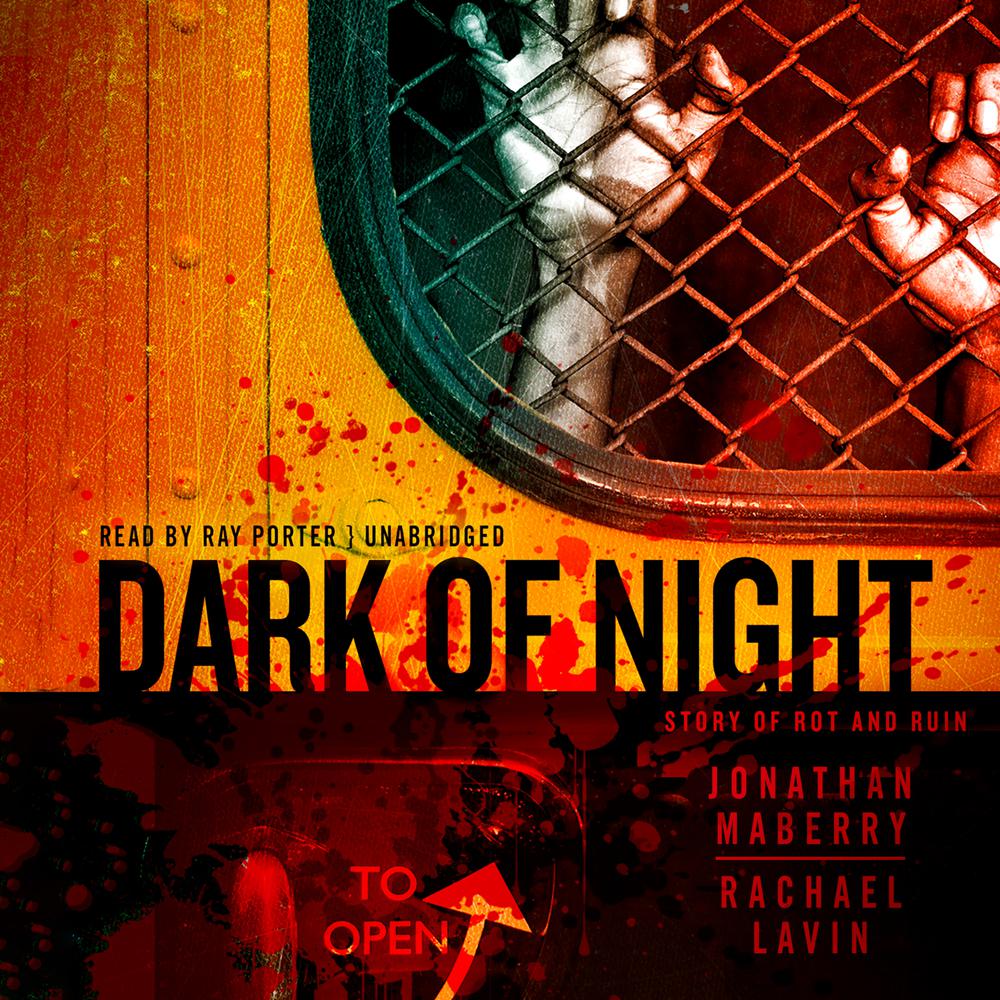 The dead rose. We fell.

The survivors are trapped in a world of monsters who prey on the helpless. Some of them are zombies … but they are not the only predators who feed on pain and suffering.

Dark of Night is a story of worlds in collision. Three heroes who have survived the apocalypse are in a deadly race to save a busload of children from ravenous zombies and ruthless human scavengers.