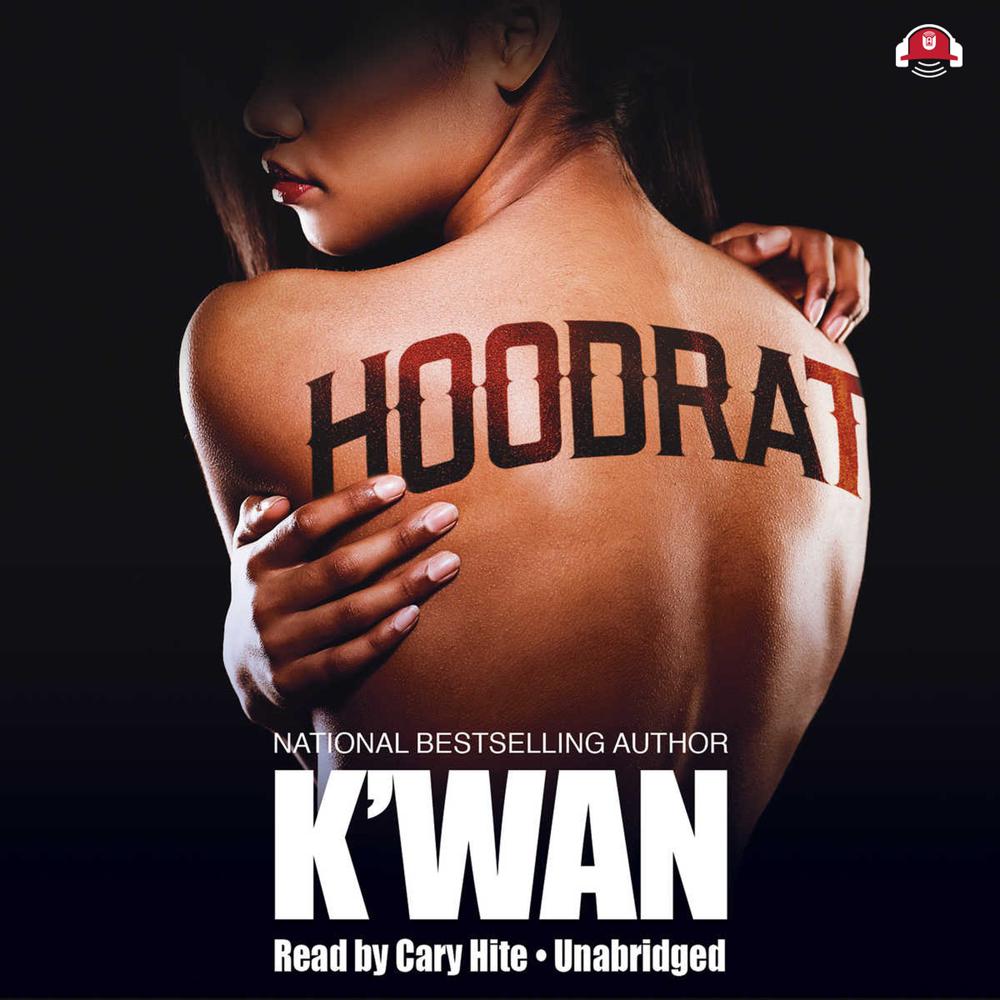 Hood rat: a woman of questionable repute, one who has been known to “get around” in the ‘hood

Yoshi is young, fine, and larcenous. She lives her life playing on men’s hearts as well as their pockets. But she learns the hard way that all that glitters isn’t gold.

Billy, a former high school basketball star, is at the end of her rope with the opposite sex. To her, all men are dogs, so she secretly seeks comfort in the arms of women—until she meets a man who makes her reevaluate her feelings.

Reese is an around-the-way chick trying to keep up with the Joneses. There’s a revolving door on her bedroom as she searches for the love she always felt was missing. When her promiscuity leaves her pregnant after a one-night stand, Reese is faced with the task of breaking an age-old cycle, passed down from mother to daughter in her family, and standing on her own.

Rhonda is twentysomething with three kids from three different men, and she’s riding the system all the way to the bank. To her, work is a dirty word; between the multiple checks she gets from the government and the games she plays with men, she’s living the life of a ghetto superstar. But the game soon turns ugly when one of her “sponsors” decides to get some payback.

Harlem has never seen four friends as scandalous as these. The neighborhood will never be the same again.

“Electric prose, which is imbued with profane, comic lyricism.”