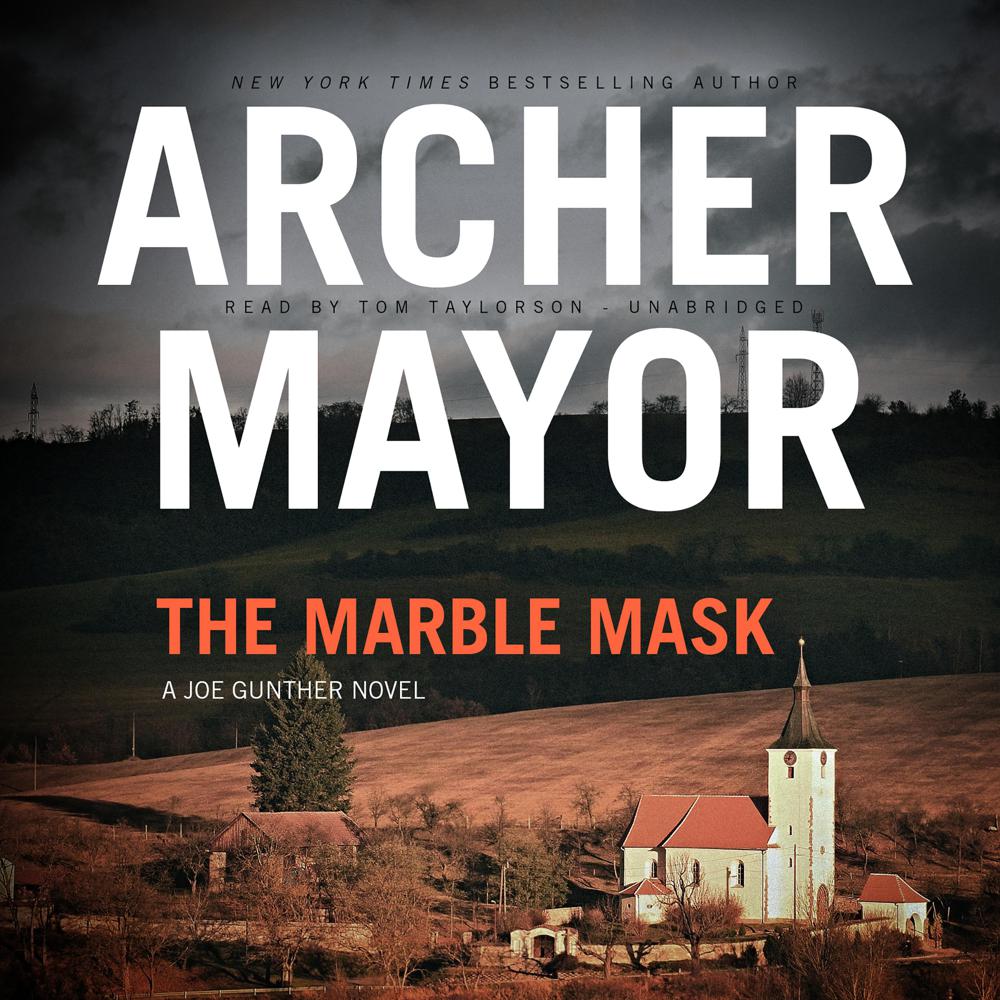 Joe Gunther, a Brattleboro, Vermont, cop, is the head of the new Vermont Bureau of Investigation (VBI), a joint task force charged with statewide responsibility for major crimes. In The Marble Mask, the VBI’s first case takes the force north to Stowe, where a fifty-year-old corpse has turned up in a crevasse on Mt. Mansfield.

Some of the more interesting minor characters in author Archer Mayor’s long-running series about the amiable elder sleuth make return appearances here as Joe’s teammates—like one-armed Willy, a former wife-beater who’s now playing footsie with Sammie Martens, one of Joe’s favorite colleagues. When the frozen stiff turns out to have been a big-time Canadian crime boss named Jean Deschamps who disappeared after World War II, Joe and his gang cross the border to work with the Mounties, the Sûreté, and the local cops in Sherbrooke, where Deschamps’ son Marcel is involved in a turf war with the Hell’s Angels and a rival gang of thugs. Old secrets and intrigues come to light while an intricate plan to frame a dying man for a half-century-old crime forms an interesting puzzle that’s not fully revealed until the very end.

“Mayor excels at painting a picture of a time and place that’s as authentic as maple syrup, and in Joe he’s created a Cooperesque character who’s almost as enigmatic as the mist-shrouded mountains of his beloved state.”

“Thoroughly entertaining…Imaginatively conceived and executed with the polish Mayor has honed over the life of the series.”

“The broader turf serves only to energize what was already an outstanding series.”

“Warmhearted, streetwise Joe, the quintessential good cop, continues to be the strength of this estimable series.”