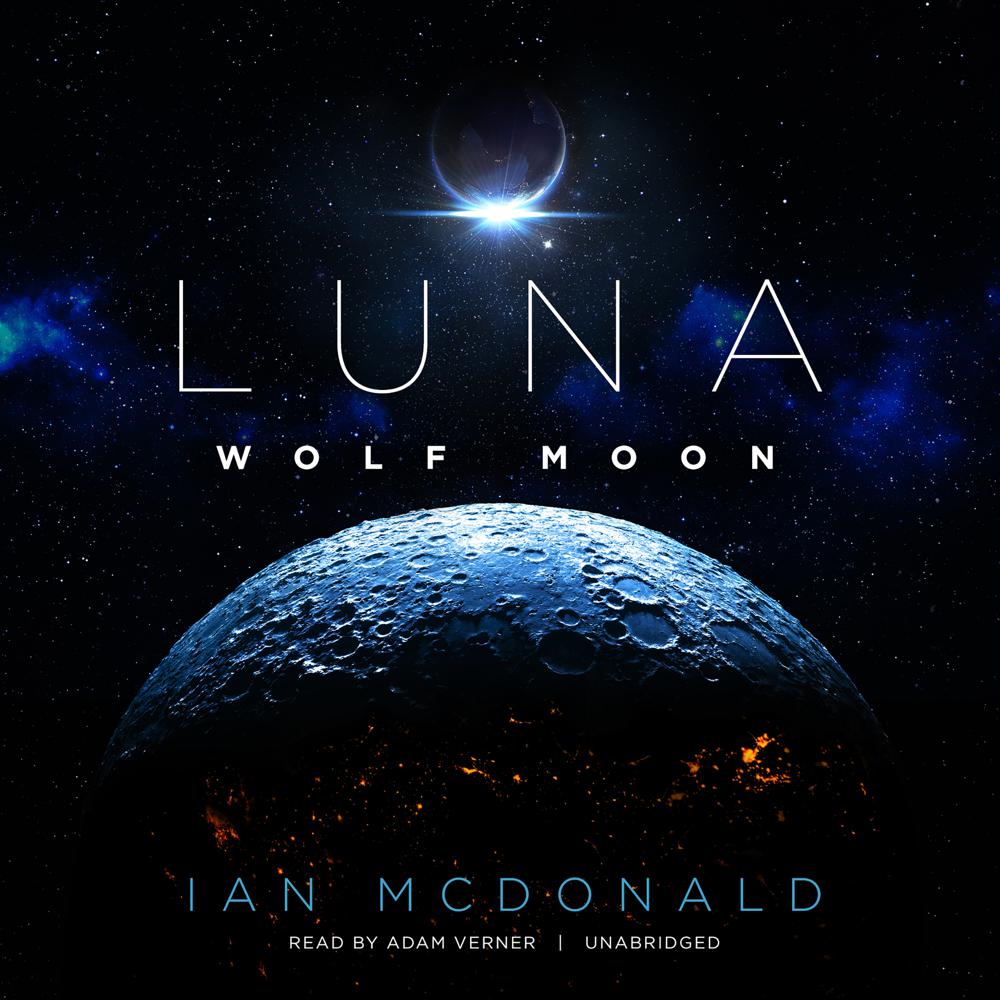 Corta Hélio, one of the five family-corporations that rule the moon, has fallen. Its riches are divided up among its many enemies, its survivors scattered. Eighteen months have passed.

The remaining Hélio children, Lucasinho and Luna, are under the protection of the powerful Asamoahs, while Robson, still reeling from witnessing his parents’ violent deaths, is now a ward—virtually a hostage—of Mackenzie Metals. And the last appointed heir, Lucas, has vanished from the surface of the moon.

Only Lady Sun, dowager of Taiyang, suspects that Lucas Corta is not dead—and that he is still a major player in the game. After all, Lucas always was the schemer, and even in death he would go to any lengths to take back everything and build a new Corta Hélio, more powerful than before. But Corta Hélio needs allies; and to find them the fleeing son undertakes an audacious, impossible journey—to Earth.

In an unstable lunar environment, the shifting loyalties and political machinations of each family reach the zenith of their most fertile plots as outright war erupts.

“The fights and vengeance that follow are more vicious and intricate than anything in Game of Thrones, full of great acts of self-sacrifice and viciousness alike, brave cavalry charges and last stands, cowardice and avarice.”

“For all the enjoyable intrigue he concocts, McDonald never lets us forget that the Moon is a frontier that basically just wants to kill us.”

“No one builds a world like Ian McDonald…Spare, simple, elegant…deep and meaty when he wants to be…he does his work like an artisan pulling a sculpture from stone…fascinating, all of it.”

“Powerful…Compelling throughout…Fans of the first volume will love this one and eagerly look forward to the next.”

“This novel should probably not be attempted without reading the first book, as McDonald has established a complex political climate. The power blocks—the Aussie Mackenzies, Brazilian Cortas, or Chinese Suns—have kept certain aspects of their Earth roots, and readers will encounter a variety of foreign language slang, which is aided by the included glossary.”