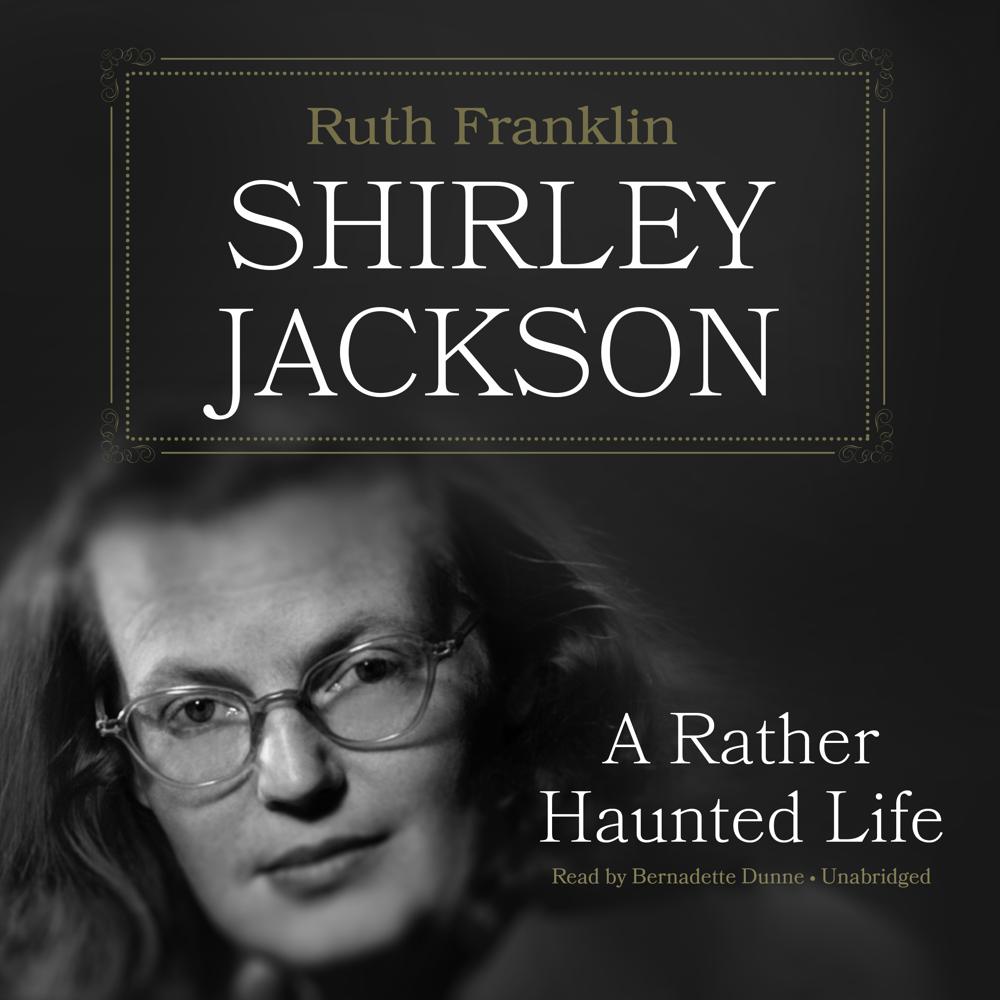 This historically engaging and relevant biography establishes Shirley Jackson as a towering figure in American literature and revives the life and work of a neglected master.

Still known to millions primarily as the author of the “The Lottery,” Shirley Jackson (1916–1965) has been curiously absent from the mainstream American literary canon. A genius of literary suspense and psychological horror, Jackson plumbed the cultural anxiety of postwar America more deeply than anyone. Now, biographer Ruth Franklin reveals the tumultuous life and inner darkness of the author of such classics as The Haunting of Hill House and We Have Always Lived in the Castle.

Placing Jackson within an American gothic tradition that stretches back to Hawthorne and Poe, Franklin demonstrates how her unique contribution to this genre came from her focus on “domestic horror.” Almost two decades before The Feminine Mystique ignited the women’s movement, Jackson’s stories and nonfiction chronicles were already exploring the exploitation and the desperate isolation of women, particularly married women, in American society. Franklin’s portrait of Jackson gives us “a way of reading Jackson and her work that threads her into the weave of the world of words, as a writer and as a woman, rather than excludes her as an anomaly” (Neil Gaiman).

The increasingly prescient Jackson emerges as a ferociously talented, determined, and prodigiously creative writer in a time when it was unusual for a woman to have both a family and a profession. A mother of four and the wife of the prominent New Yorker critic and academic Stanley Edgar Hyman, Jackson lived a seemingly bucolic life in the New England town of North Bennington, Vermont. Yet, much like her stories, which channeled the occult while exploring the claustrophobia of marriage and motherhood, Jackson’s creative ascent was haunted by a darker side. As her career progressed, her marriage became more tenuous, her anxiety mounted, and she became addicted to amphetamines and tranquilizers. In sobering detail, Franklin insightfully examines the effects of Jackson’s California upbringing, in the shadow of a hypercritical mother, on her relationship with her husband, juxtaposing Hyman’s infidelities, domineering behavior, and professional jealousy with his unerring admiration for Jackson’s fiction, which he was convinced was among the most brilliant he had ever encountered.

Based on a wealth of previously undiscovered correspondence and dozens of new interviews, Shirley Jackson―an exploration of astonishing talent shaped by a damaging childhood and turbulent marriage―becomes the definitive biography of a generational avatar and an American literary giant.

“[Franklin] sees Jackson…as someone belonging to the great tradition of Hawthorne, Poe, and James, writers preoccupied, as she was, with inner evil in the human soul.”

“Franklin is a conscientious, lucid biographer.”

“Much of Jackson’s writing is a weird, rich brew, and Franklin captures its savor.”

“Franklin’s sympathetic and masterful biography…repositions her as a major artist whose fiction so uncannily channeled women’s nightmares and contradictions.’”

“A real contribution not only to biography but to mid-twentieth-century women’s history.”

“What we can learn from Jackson… In her work, the real evil isn’t violence or supernatural hauntings. It’s complacency. Jackson reminds us that, in real life, we don’t have to wait until we’ve drawn the bad lot to recognize the injustices around us.”

“Narrator Bernadette Dunne has just the voice to capture the biography’s tenor and subject, and she does a marvelous job creating an interesting audio experience. Dunne’s voice is deep, slightly raspy, and serious enough to support the author’s view that Jackson is an important literary voice that deserves to be heard. She also keeps the audiobook moving, using her range and excellent pacing to maintain our interest throughout this essential critical appraisal.”

“A precise, revelatory, and moving reclamation of an American literary master.”

“Franklin gives her subject her much-deserved due and sets the standard for future literary biographers.”

“Franklin ably captures both the life and art of Shirley Jackson…the many selves and multiple struggles of a true American original.”