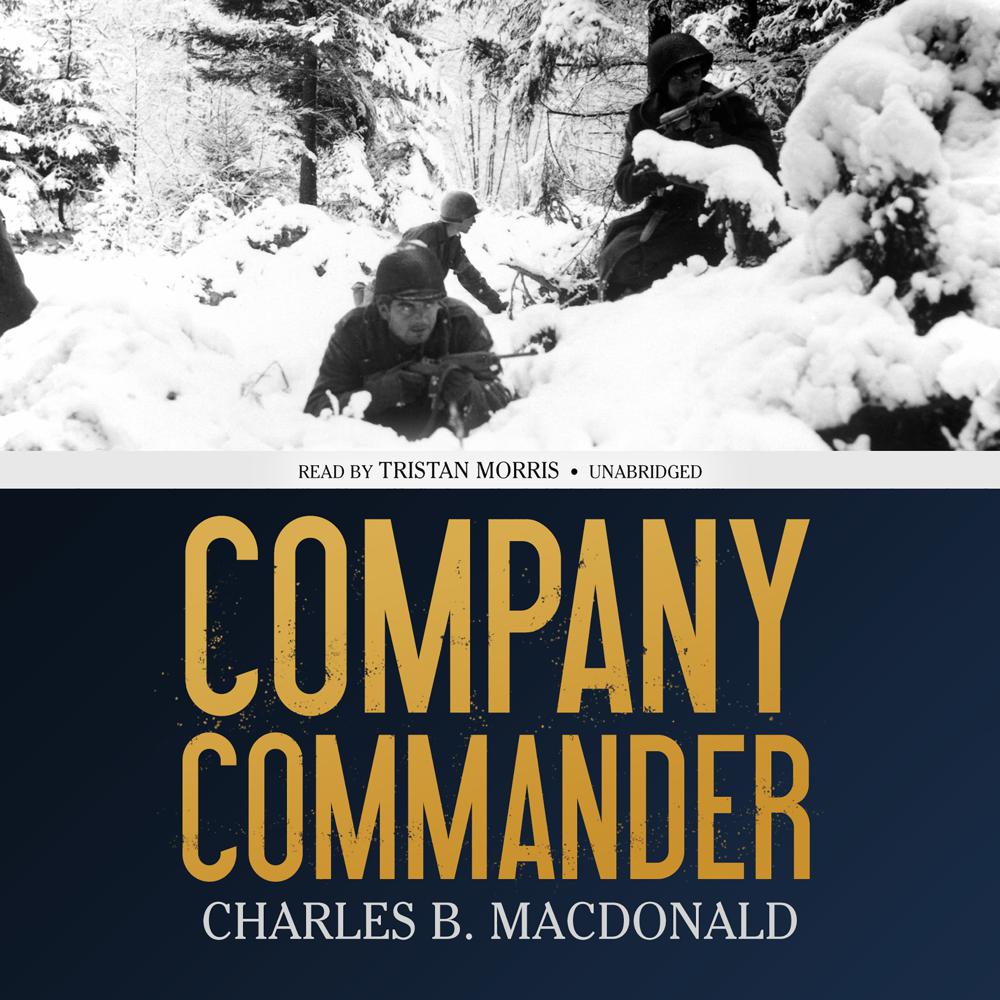 As a newly commissioned captain of a veteran US Army regiment, MacDonald’s first combat experience was war at its most hellish―the Battle of the Bulge.

In this plainspoken but eloquent narrative, we live each minute at MacDonald’s side, sharing in all of combat’s misery, terror, and drama. How this green commander gains his men’s loyalty in the snows of war-torn Europe is one of the most unforgettable war stories of all time.

“An authentic account of war as experienced by the men of an infantry company who had nothing between them and the enemy but their own rifles…Impressive.”

“Nowhere, I will venture to say, will there be a more honest, unassuming portrayal of the hopes and dreams and fears of a young infantry captain.”