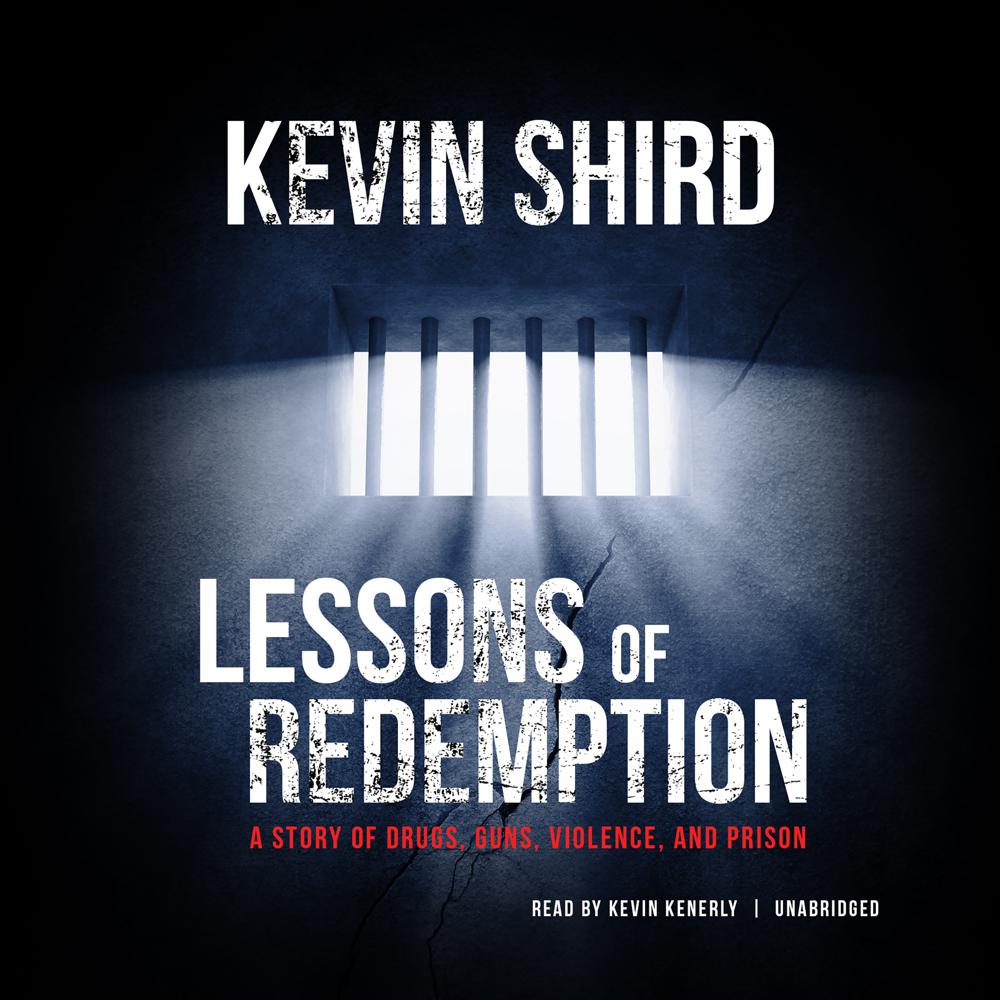 Lessons of Redemption is the memoir of Kevin Shird, a former drug dealer from Baltimore who now is a leading advocate against violence, drug dealing, and social inequality.

The book is an extraordinary account of how one young man turned his life around after years of involvement in serious crime and drug dealing. Shird tells of shootings, murder, drug dealing, and his life behind bars in a federal prison.

Shocking, fascinating, and frightening, Lessons of Redemption is a raw, uncensored look into a way of life that has destroyed many urban communities in America.

“Kevin Shird’s remarkable journey from the corner of Mount and Fayette streets in West Baltimore—from a life nearly squandered in service of the other America’s brutal underground economy—isn’t yet complete. He’s still learning, still fighting, still paying back. But with Lessons of Redemption on the page, it’s clear that for him, there is no going back.”

“The book is an account of life on the streets, the impact of drugs on the community, and the impact of addiction on the children of addicts. Being a Baltimore native and knowing the author for over twenty-five years, [I know] his story is the story of far too many.”

“This man’s story is a remarkable one every American ought to read to learn how redemption can work to change a person to become a major contributor to solving the social problems of a city, the poor, and underprivileged. It shows how one who may have fallen from grace and been punished for crime and incarcerated can change his value system and become a leader in his community to solve one of its greatest problems of crime and violence.”