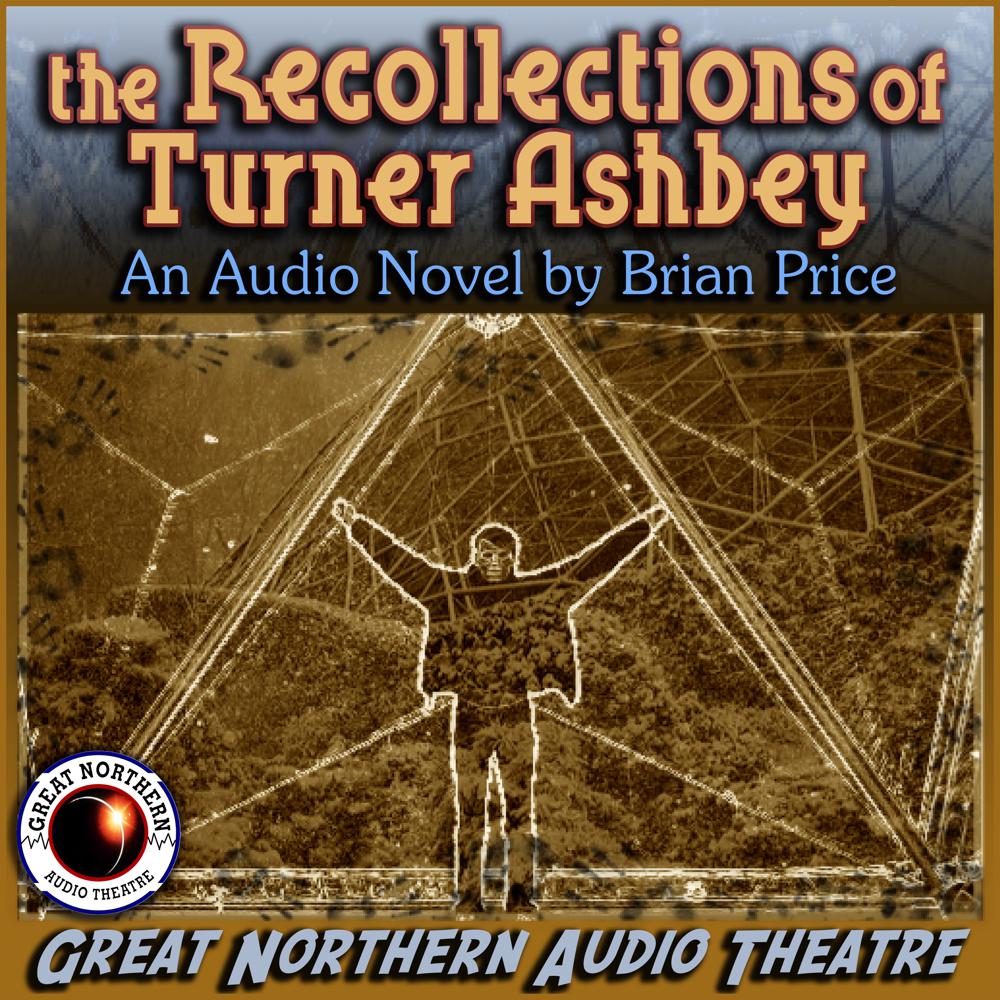 The year is 2096, and the eighty-three-year-old Turner Ashbey has seen a lot in the turbulent twenty-first century: the rising oceans, the Eastern Migration, the Stay Put, the Digital Undoing, the Tax Indentures, and of course, the collapse and dissolution of the United States Federal Government into, finally, one hundred and thirteen “ephemeral nations,” as Ashbey liked to call them. Writer, historian, and former ambassador from the Great Soldier Nation of Colorado, Turner Ashbey looks back upon his life, including his on-and-off-again relationship with childhood friend and resistance leader, Laze Fitzgerald.

Turner Ashbey was originally written, voiced, and posted monthly on http://www.greatnorthernaudio.com as a serial novelization with the same quick wit, nearsighted, web-footed dystopian outlook, and pre-deluvian distribution strategy you’ve come to expect from those guys at Great Northern.

“Good grief, what an amazing work you’re doing with The Recollections of Turner Ashbey. It grabbed me fright from the first few words. Also, my wife who was in the other room came in to ask who that was. But it’s the degree of thinking about the consequences of what’s happening now projected into a possible future, and the amount of thinking you must’ve done, the detail, as I said, I’m constantly amazed.”