Where the Light Enters
Sara Donati 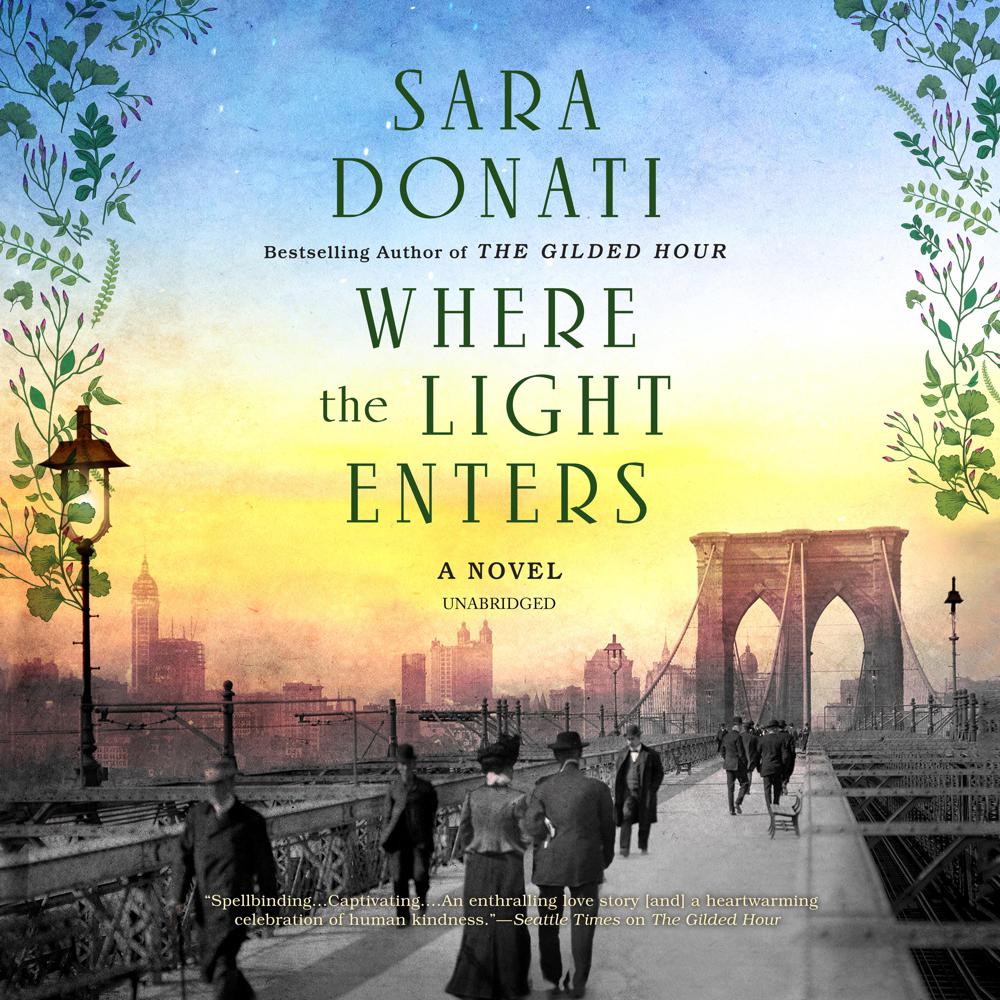 Obstetrician Dr. Sophie Savard returns home to the achingly familiar rhythms of Manhattan in the early spring of 1884 to rebuild her life after the death of her husband. With the help of Dr. Anna Savard, her dearest friend, cousin, and fellow physician she plans to continue her work aiding the disadvantaged women society would rather forget.

As Sophie sets out to construct a new life for herself, Anna’s husband, Detective Sergeant Jack Mezzanotte calls on them both to consult on two new cases: the wife of a prominent banker has disappeared into thin air, and the corpse of a young woman is found with baffling wounds that suggest a killer is on the loose. In New York it seems that the advancement of women has brought out the worst in some men. Unable to ignore the plight of New York’s less fortunate, these intrepid cousins draw on all resources to protect their patients.

“As she brings the sights, sounds, smells, and social mores of 1884 New York into sharp focus, Donati creates a timely tale of the past that illuminates the ongoing struggle for women’s reproductive rights and sheds light on the passionate, centuries-long fight over abortion.”

“Elegant prose, entrancing era descriptions, and occasional bits of wit add to the impact. This is a riveting medical mystery.”

“Donati’s compelling prose explores ethnic and religious differences of the time. Readers will find themselves lost in late nineteenth-century New York City, from the orphanages to the practice of medicine and the court system.”