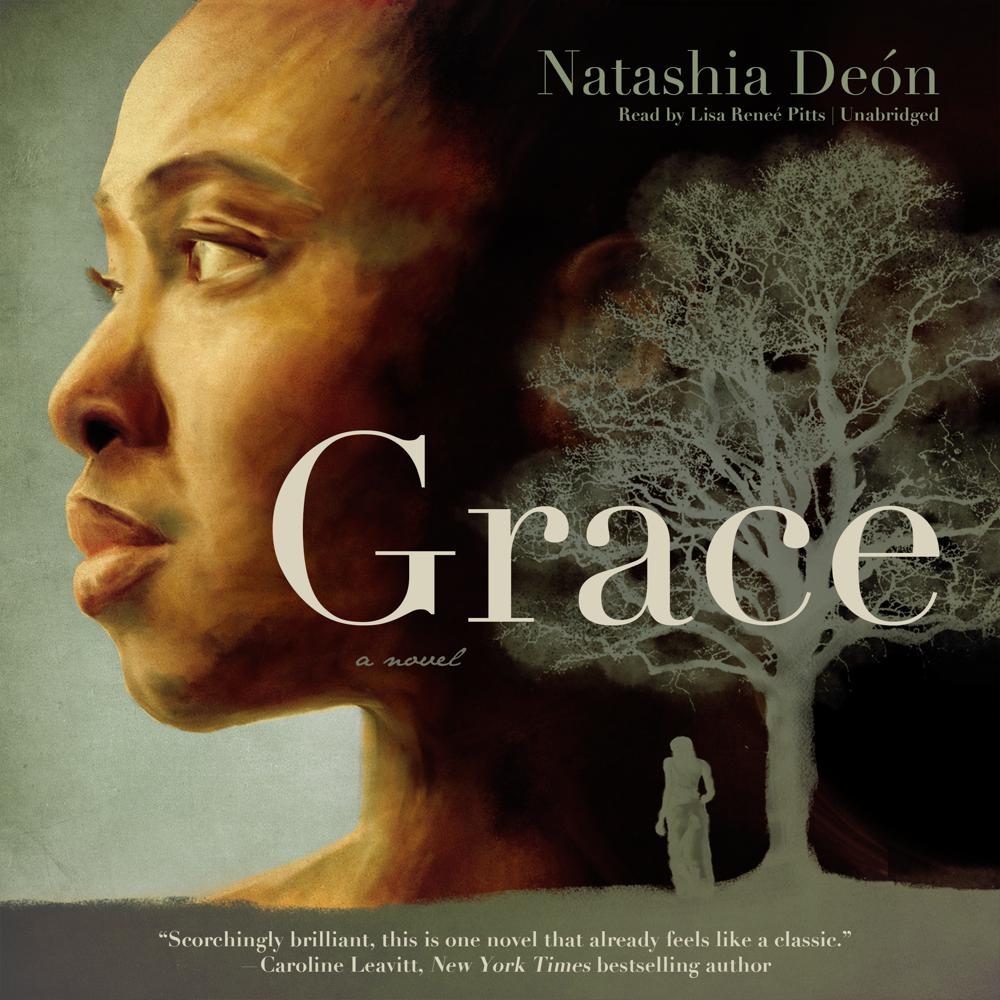 For a runaway slave in the 1840s South, life on the run can be just as dangerous as life under a sadistic master. That’s what fifteen-year-old Naomi learns after she escapes the brutal confines of life on an Alabama plantation. Striking out on her own, she leaves behind her beloved Momma and sister Hazel and takes refuge in a Georgia brothel run by a freewheeling, gun-toting Jewish madam named Cynthia. There, amid a revolving door of gamblers, prostitutes, and drunks, Naomi falls into a star-crossed love affair with a smooth-talking white man named Jeremy who frequents the brothel’s dice tables all too often.

The product of Naomi and Jeremy’s union is Josey, whose white skin and blonde hair mark her as different from the other slave children on the plantation. Having been taken in as an infant by a free slave named Charles, Josey has never known her mother, who was murdered at her birth. Josey soon becomes caught in the tide of history when news of the Emancipation Proclamation reaches the declining estate and a day of supposed freedom quickly turns into a day of unfathomable violence that will define Josey—and her lost mother—for years to come.

Deftly weaving together the stories of Josey and Naomi—who narrates the entire novel, unable to leave her daughter alone in the land of the living—Grace is a sweeping, intergenerational saga featuring a group of outcast women during one of the most compelling eras in American history. It is a universal story of freedom, love, and motherhood, told in a dazzling and original voice and set against a rich and transporting historical backdrop.

“[An] immersive tale…You’ll believe every word.”

“A multigenerational story about strong women in one of the darkest eras of American history.”

“[A] haunting portrait of slavery, love, and violence.”

“Reminds us of the power of motherhood and the idea of freedom.”

“Deón is a writer of great talent, using lyrical language and convincing, unobtrusive dialect to build portraits of each tragic individual as the sprawling story moves to its redemptive end.”

“Adroit characterizations, a powerful narrative voice, and the propulsive plotting of a suspense novel.”

“This is the violent, terrifying world of the antebellum South…Vivid imagery, deft characterization, and spellbinding language carry the reader through this suspenseful…haunting, visceral novel.”

“There are moments of love in this harsh, affecting first novel, but the story mostly conveys the taking of personal freedom and human dignity.”

“A swirling wild ride into the sheer terror of slavery…The women and men in this novel transcend all notions of what we’ve read before.”

“A book that sustains a murder ballad’s intensity for hundreds of pages and gets into your bones like a song.”