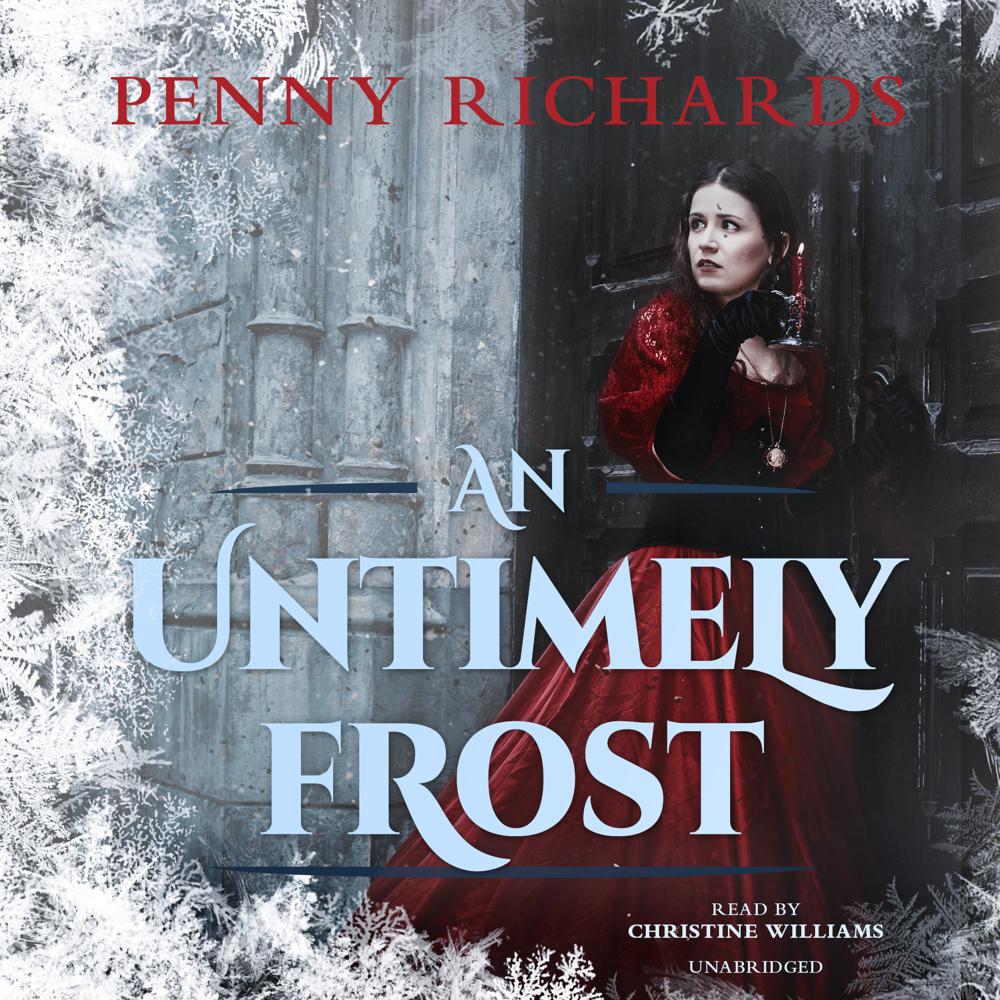 Solving crimes is not a dress rehearsal.

Chicago, 1881. The idea of a female detective is virtually unheard of. But when famed crime buster Allan Pinkerton opens his agency’s doors to a handful of women, one intrepid actress with her own troubled past is driven to defy convention and take on a new and dangerous role.

Since the age of eleven, when her mother was murdered, the life of the theater is all Lilly Long has known. Now twenty-two, she has blossomed into an accomplished Shakespearean actress. But after her innocence—and her savings—are taken from her by a seductive scoundrel, Lilly vows to leave the stage, enter the real world, and save others from a similar fate. Following in the footsteps of the country’s first female detective, Lilly persuades Allan Pinkerton to take her on.

Lilly’s acting skills are a perfect fit for her real-life role as a Pinkerton operative. But her first case is a baptism by fire as she is sent to the small town of Vandalia to solve the mystery of a pastor who disappeared with his family—and the church’s funds. When Lilly arrives, she finds the mere mention of the reverend’s name provokes enmity or suspicious silence. Shadowed by a second Pinkerton agent with an agenda of his own, Lilly begins to uncover Vandalia’s sordid secrets. But she’ll have to deliver the performance of a lifetime to survive the final act of this drama.

“A strong heroine and the intriguing Pinkertons make this historical mystery a cozy way to spend a weekend. Lilly Long’s independence and stubborn spirit will immediately endear her to many readers. The case is well constructed, and the tone of the prose casts an almost gothic mood over the story. This is a solid start to a new series, and the introduction of a potential work and romantic partner for Lilly adds an extra element of appeal for a variety of readers.”

“[A] riveting series launch…Strange undercurrents of sorrow and menace swirl around our intrepid heroine, drawing her into a vortex of cruelty and long-buried evil. Richards provides just the right amount of melodrama in this lively tale.”