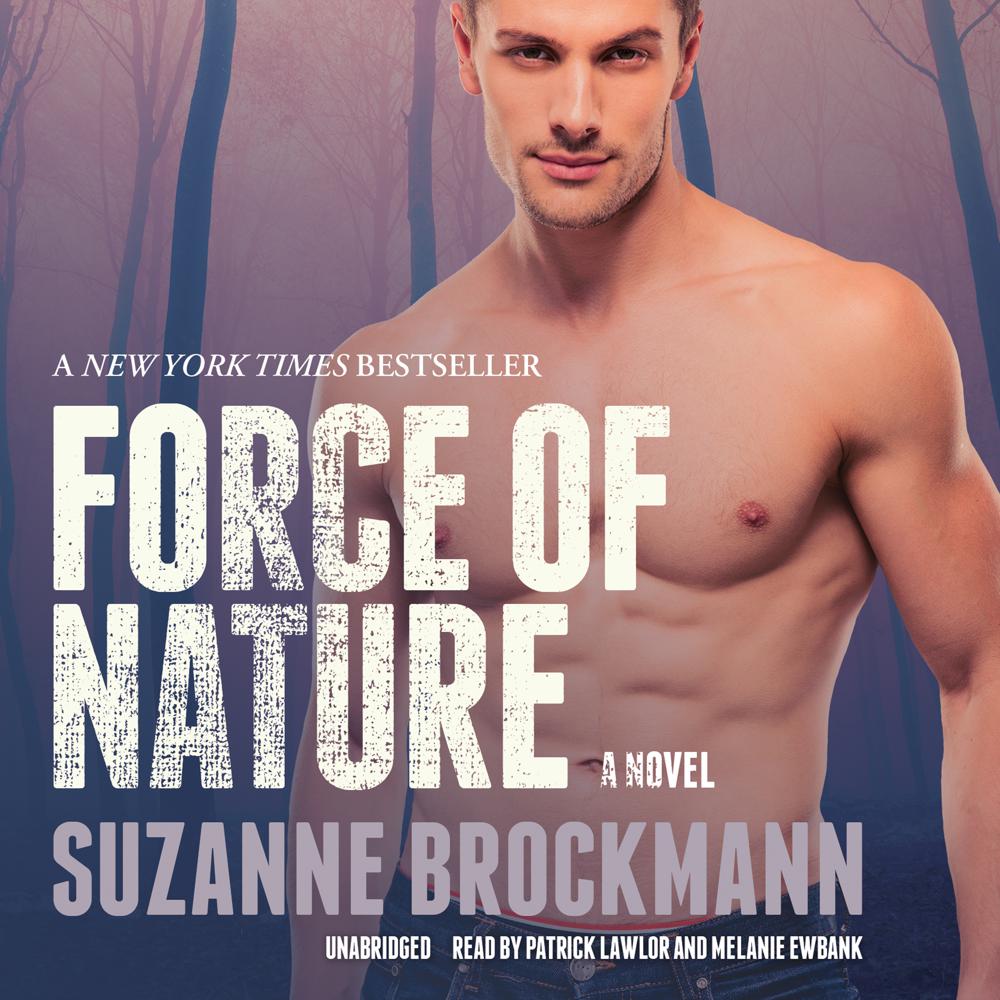 Florida private investigator Ric Alvarado’s life is spiraling out of control. His beautiful new assistant, Annie Dugan, is far more interested in fieldwork than filing, and despite Ric’s best efforts to ignore the attraction, sparks are flying between them. Then one of Ric’s clients turns femme fatale and tries to gun down an innocent man. Thanks to quick thinking and even quicker reflexes, Ric comes to the rescue, only to learn he’s done a very good deed for some very bad people.

FBI agent Jules Cassidy’s life isn’t in much better shape. For years the FBI has been trying to prove Gordon Burns’ ties to terrorist activity. Now, thanks to Ric and Annie, Jules has found a way into the lion’s den. But in the course of his investigation he comes face-to-face with Robin Chadwick, the charismatic but self-destructive and closeted movie star for whom Jules feels a powerful attraction. Robin is in town promoting his latest film—and Gordon Burns is a star-struck movie buff.

With Robin and Jules’ help, Ric and Annie are soon entrenched in Burns’ organization, surrounded by killers who may already have executed an FBI infiltrator. Before long the couple realizes that many more lives besides their own will be at stake if they make a false move. As the heat between them reaches dangerous levels, so do the risks they’re willing to take—in the line of duty, for the sake of loyalty, and in the name of something that runs even deeper.

“Packing in all her usual first-rate action and thrills, Brockmann also takes time to focus on two love stories…Intense and packed with emotion, this book is truly a force of nature!”