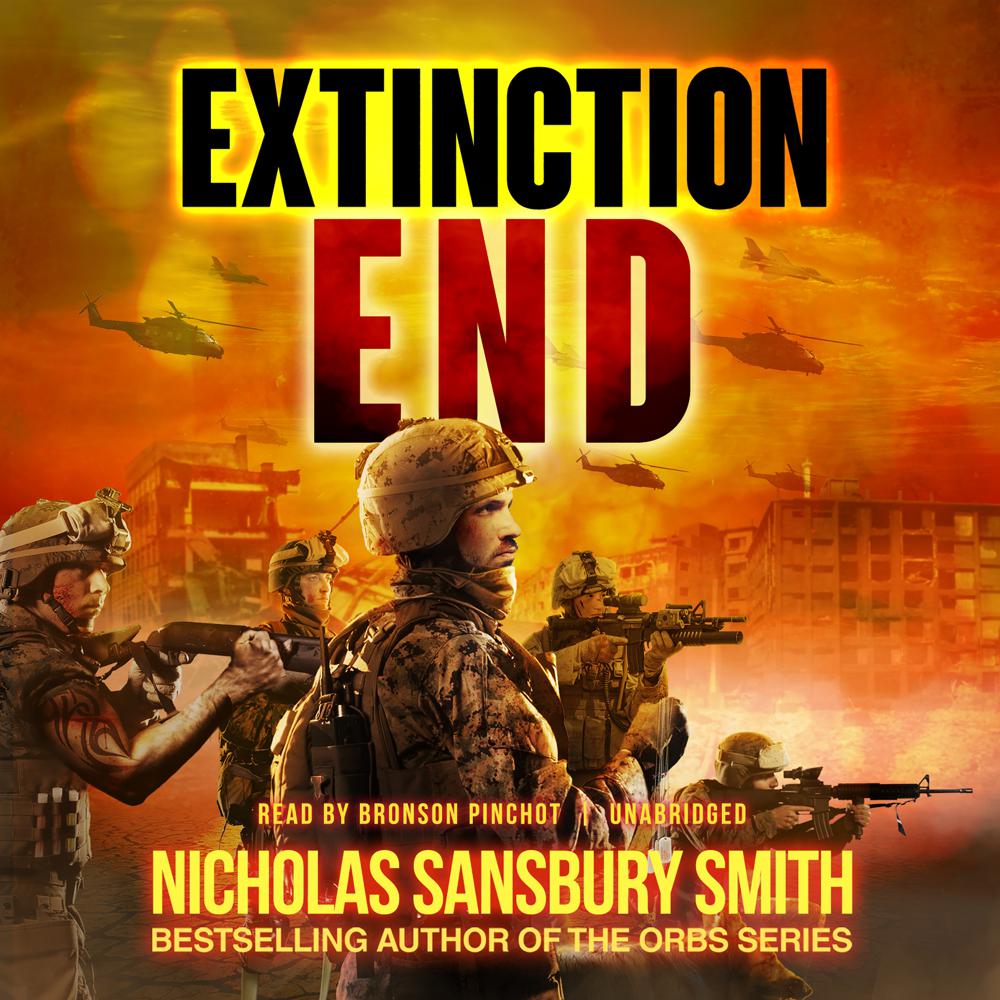 Hope rises in the hearts of those still left standing, but safety seems to be just an illusion. In a single night of shattering terror, Plum Island is destroyed, and key scientist Dr. Kate Lovato is abducted.

The end has arrived …

Almost seven weeks have passed since the Hemorrhage Virus ravaged the world. The remnants of the United States military have regrouped and relocated Central Command to the George Washington Carrier Strike Group. It’s here, in the North Atlantic, that President Jan Ringgold and Vice President George Johnson prepare to deploy a new bioweapon and embark on the final mission to take back the country from the Variants.

With his home gone and his friends kidnapped, Master Sergeant Reed Beckham and his remaining men must take drastic measures to save what’s left of the human race. But not everyone at Central Command has the same plan for victory. As the Variants continue to evolve, only a handful of heroes stand between the creatures and mankind’s total extinction.

One way or another, the battle for the United States of America ends here.