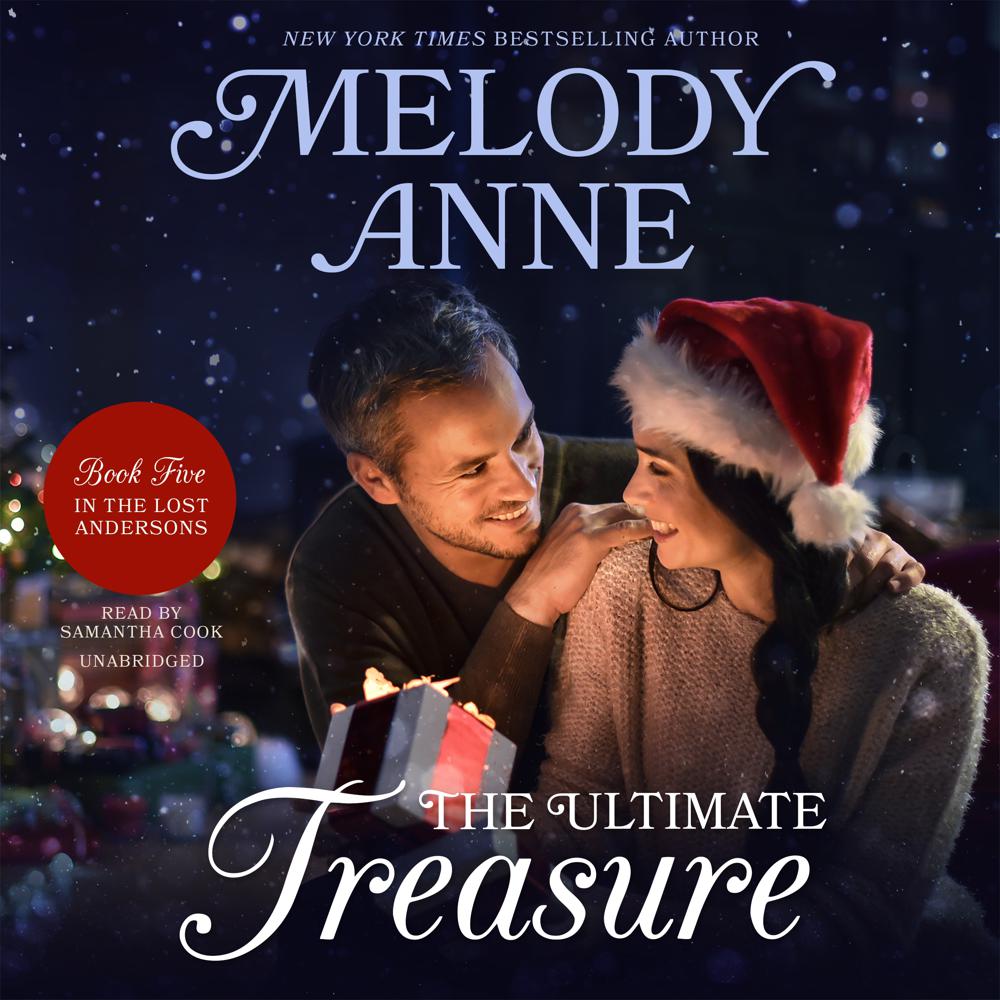 Alexa Mills gets the trip of a lifetime when she’s chosen to go on a humanitarian trip to the Philippines to help rebuild one of the villages that were devastated years ago by natural disasters. She’s more than excited until she steps on the jet and discovers her benefactor is none other than Lance Storm, the man with whom she’d had a one-night stand at her sister’s wedding to Ashton Storm.

They are together in a foreign country for a month and she can’t fight her attraction to him though she knows marriage can end devastatingly badly. After all, the only example she’s ever had is the father who abused her and the weak mother who allowed it.

When they return home and Lance asks her to pretend to be his girlfriend for the holidays so his family will lay off trying to get him married, she can’t resist the temptation. She doesn’t want to spend another holiday alone.

But will Lexie forget that it’s all pretend as she is welcomed with open arms into the Anderson and Storm clan? Or will she manage to hold onto her convictions and walk away when the fantasy of being a part of a family and falling in love with a man is supposed to be over?