Michael and Me
Shana Mangatal 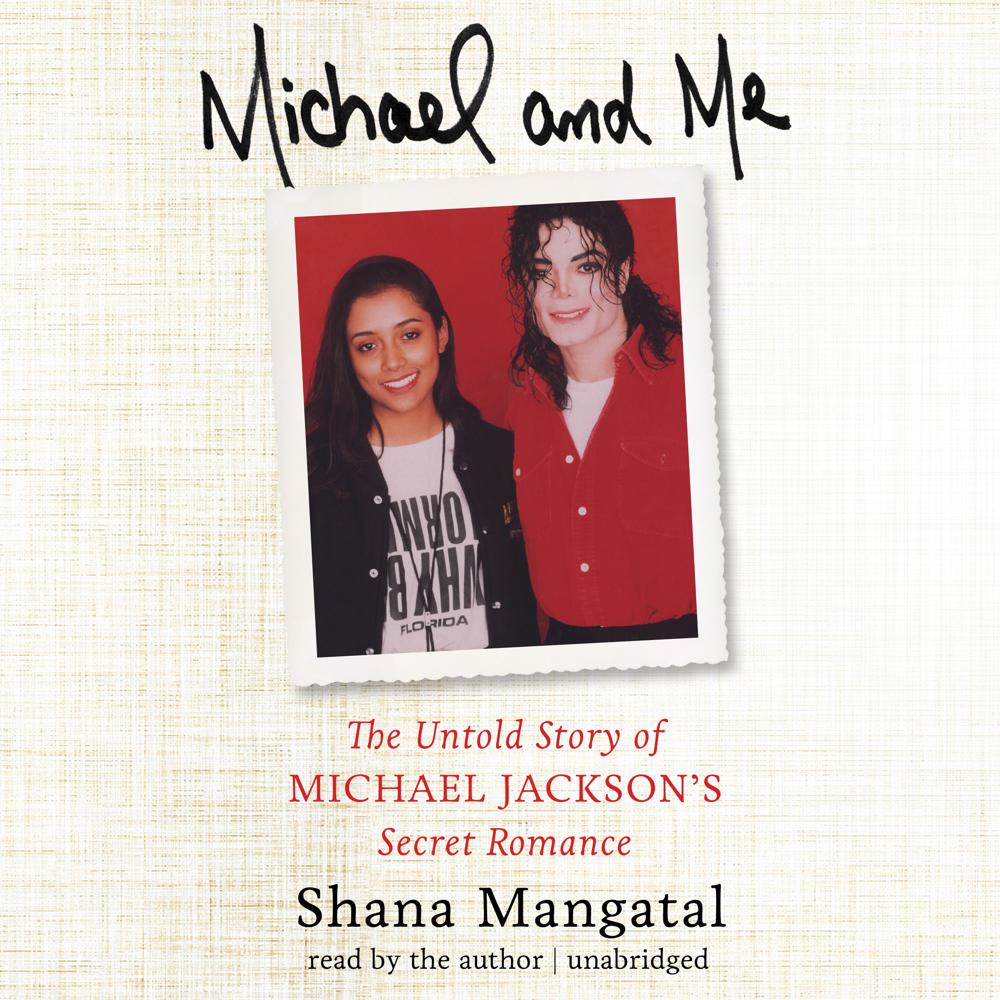 More than seven years after his death, Michael Jackson continues to fascinate the world. Shana Mangatal was one of Jackson’s only constant and true rocks of stability for nearly two decades. Their relationship was quiet and sweet and real—a closely guarded secret, known only to a few trusted employees and friends. Shana is now coming forward to tell their love story. Her story is rich with every little detail. She witnessed the scandals, lawsuits, the release of groundbreaking albums and subsequent world tours, big-budget short films, addictions. Michael and Me entertains and inspires, but above all, Shana continues to treat Michael (and his legacy) with respect. This is not an exploitative tell-all, but rather a book that shows the side of Michael people never knew. In it, Shana paints a more intimate picture of this beloved, yet very misunderstood man.

“I knew Shana during the time she was with Michael. I knew all along that they had something going on. She was deeply in love with him. This book is sure to be a must-read.”

“Michael had deep feelings for Shana. She knew a side of him that he kept closely guarded. I am so happy she is finally ready to tell her story.”

“In Michael and Me Shana shares her most intimate experiences and memories, revealing another side of a man—a caring, ingenious, troubled soul whom so many have loved and so few have understood. After reading it, you’ll feel as though you knew him personally.”

“Shana was there…and only she could tell this story, which shows a side of Michael Jackson the world has never seen before. Her eye-opening book provides a complex, nuanced portrayal of the pop icon that will surprise you—and change your mind.”