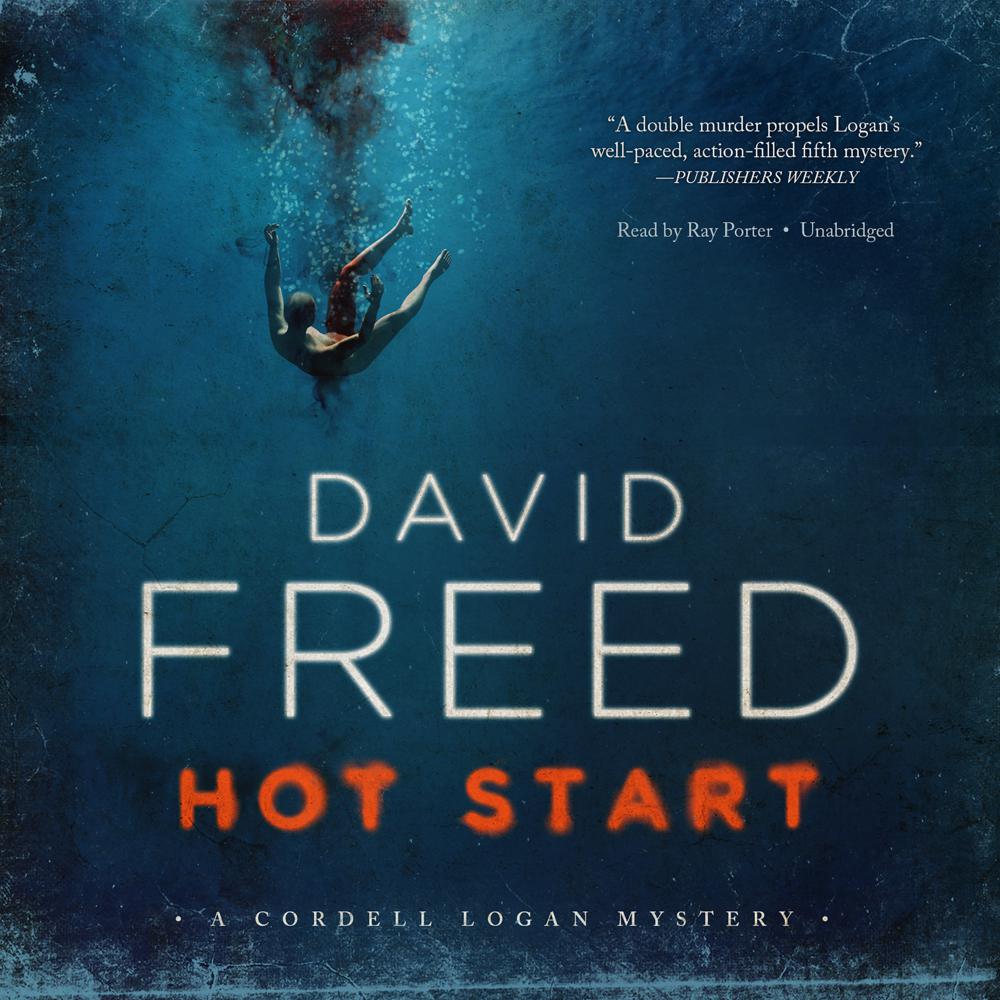 Hot Start, the fifth volume in the Cordell Logan series, is a fast-paced, adrenaline-fueled thrill ride filled with plenty of unexpected twists and full-throttle action.

A notorious, international big-game hunter and his beautiful, former dental hygienist wife are gunned down at long range late one sweltering summer night, while swimming naked on their seaside estate in opulent Rancho Bonita, California. Police investigators are convinced that the killer is a strident, outspoken animal-rights activist with both military experience and a criminal record. The evidence against him would appear overwhelming—until rumors begin to surface that others may have had their own reasons for committing murder.

The last thing flight instructor, aspiring Buddhist, and ex–government assassin Cordell Logan wants to do is become involved in the investigation. He and the accused, however, have mutual friends. Reluctant at first, Logan finds himself caught up in an increasingly confounding enigma, one that swirls around a popular congressman with close ties to the White House, a European call girl ring, and a ruthless Czech crime boss who’ll stop at nothing to protect his interests. Pursuing the truth will take Logan to places few others would dare go, exposing him to dangers that even he may not survive.

“Another well-written yarn told with both a streak of quirky humor and a sense of authenticity.”

“Fast paced with generous dollops of humor and populated with vividly crafted and colorful characters.”

“Freed’s fifth mystery has a great pace, abundant humor, and a lively cast of supporting characters.”

“For all his stealth training, however, Cordell is anything but subtle. Fortunately, he can rely on his military muscle memory and back up his big mouth when it gets him in trouble. And, boy, does it get him in trouble!…An easy sell to fans of Robert Crais and Tim Cockey and to everyone who likes some snark with their suspense.”