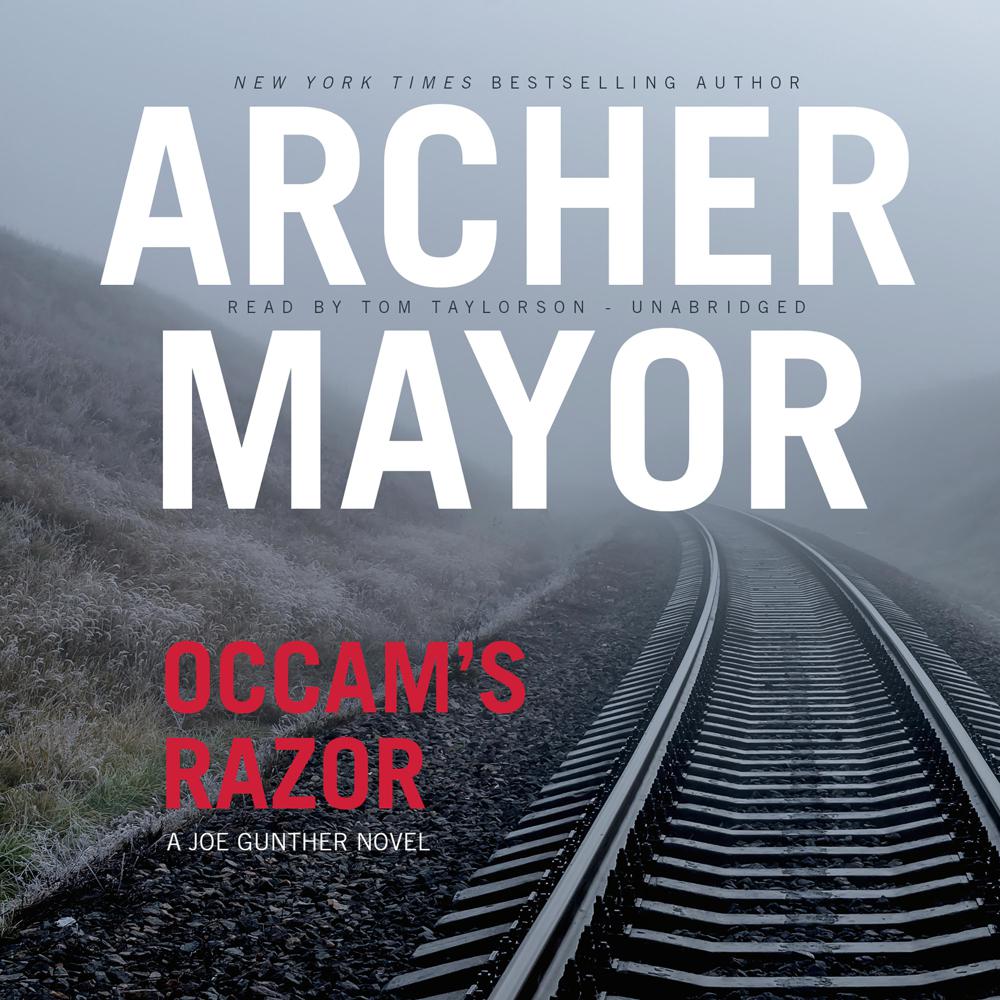 The body was positioned so that the train would neatly obliterate its head and hands. Dressed in a homeless man’s clothes with empty pockets, it might easily be passed off as an unfortunate John Doe. But Joe Gunther has a knack for knowing when things don’t quite add up, and the math in this case is all kinds of wrong. A toxic waste dumping scheme, a stabbing, and a whole lot of state politics quickly complicate matters further. If Occam’s razor were applied to Gunther’s caseload, how many incisions would it make?

“Mayor is a painstaking storyteller and the result is a believable, richly detailed story.”

“All the story strings are woven with the common sense and low-key heroics that characterize the series, but Mayor’s greatest strength remains his uncanny ability to capture the seedy, seamy sides of life in his home state of Vermont—from evil-smelling public housing projects to factories and workshops rusting away behind the scenic but deceptively pretty greenery.”

“[Mayor’s] books always offer well-crafted characters, skillful storytelling, and one of the strongest senses of place in the mystery genre. This one won’t disappoint, and a lyrical two hundred-word description of a Brattleboro snowfall might be the sweetest, most knowing two hundred words of the year.”