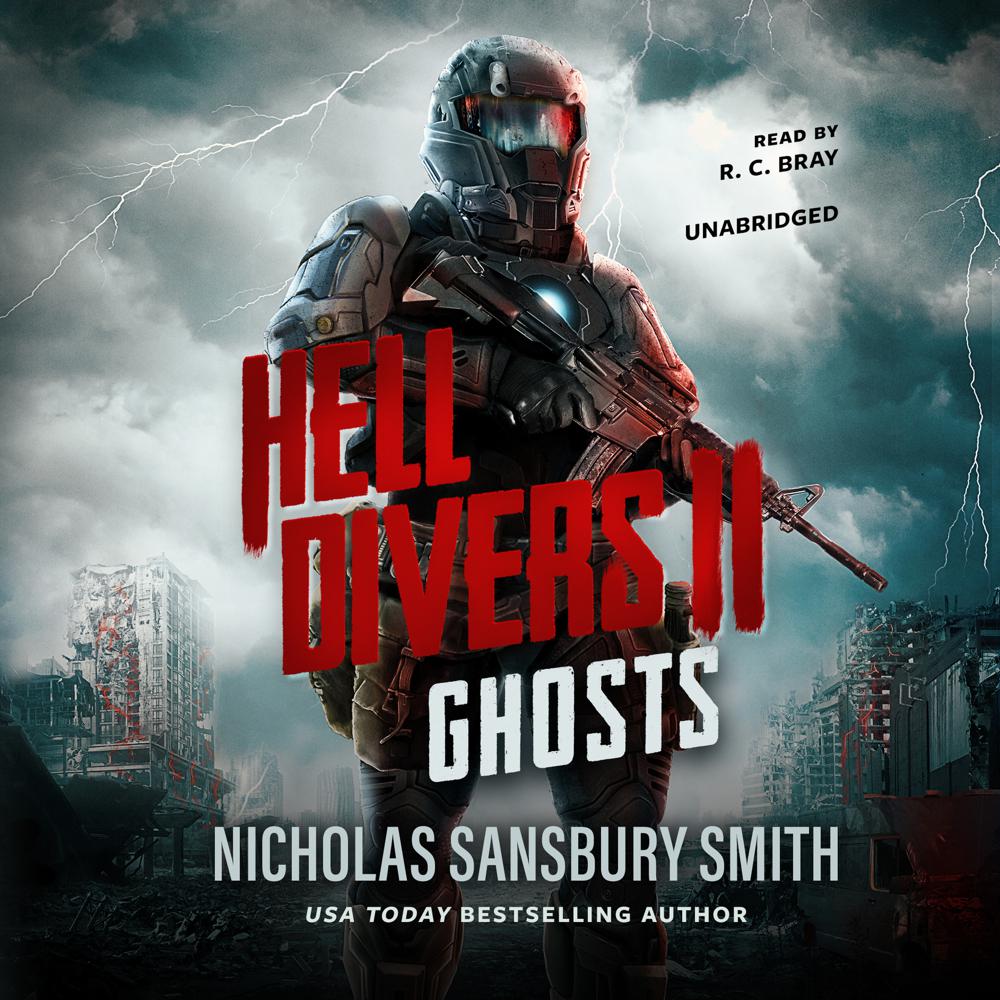 Betrayal and sacrifice in the skies …

Ten years ago, Hell Diver Xavier “X” Rodriguez fell to Earth. Those he left behind went on without him aboard the airship he once called home. Michael Everhart—the boy once known as Tin—has grown into a man and the commander of Hell Diver Raptor Team. While Michael dives to help keep the Hive in the air, Captain Leon Jordan rules with an iron fist at the helm of the ship. But unrest stirs under his strict leadership as a prophecy of hope sweeps the lower decks.

When a mysterious distress signal calls the Hell Divers to the surface, Michael and his loyal team begin to uncover long-buried truths and the secrets Captain Jordan will do anything to keep. They dive so humanity survives … but will they survive the ultimate betrayal?

“There’s a lot of danger and shooting and killing and dying. But there are also a lot of human relationships and political maneuvering and mysteries and discoveries. I was surprised how much I cared. And I was pleased that Smith really knows how to deliver a powerful story…R. C. Bray’s narration…is the kind of low-key performance that suits intense action perfectly…Bray hits exactly the right tone for a gripping adventure story.”

“A well-told, action-packed tale…This story has something for even those who don’t favor military science fiction and Mr. Smith is to be applauded for a strong comeback in this second book in the Hell Divers series.”