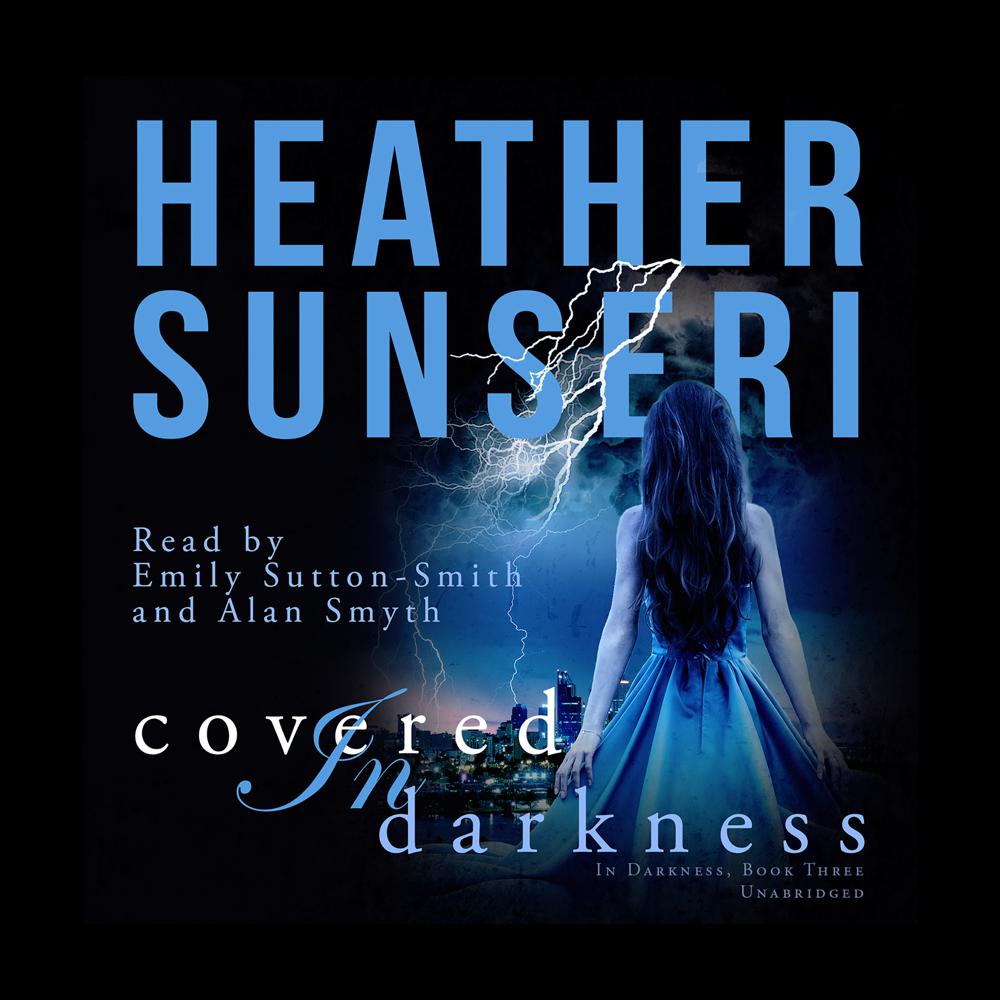 Now the director of the Kentucky Office of Homeland Security, Brooke Fairfax has one objective: stay on top of all threats to the people and property of the Commonwealth. The position is thankless and never-ending. It even pulls her out of Declan O’Roark’s bed in the middle of the night.

A power grid failure has struck Kentucky’s largest city, and Brooke assumes the role of lead coordinator for the investigation. The power outage pushes the city to the brink of chaos. Police, fire, and rescue workers are overwhelmed—their efforts crippled by failed communication systems, looters ransacking businesses, hospitals running on emergency generators, and people desperate to find safety in a city quickly eroding into lawlessness.

While experts scramble to restore the grid before thousands lose their lives, Declan receives word from an intelligence contact that an Eastern European cell of cyber terrorists is looking to take down the power grid for the entire Eastern Seaboard. Brooke and Declan must combine their efforts before the next attack. But just as they get close to the truth, the attackers turn their attention on stopping their greatest threat—Brooke and Declan.

“Romantic, mysterious, and exciting…Delivers on every level.”