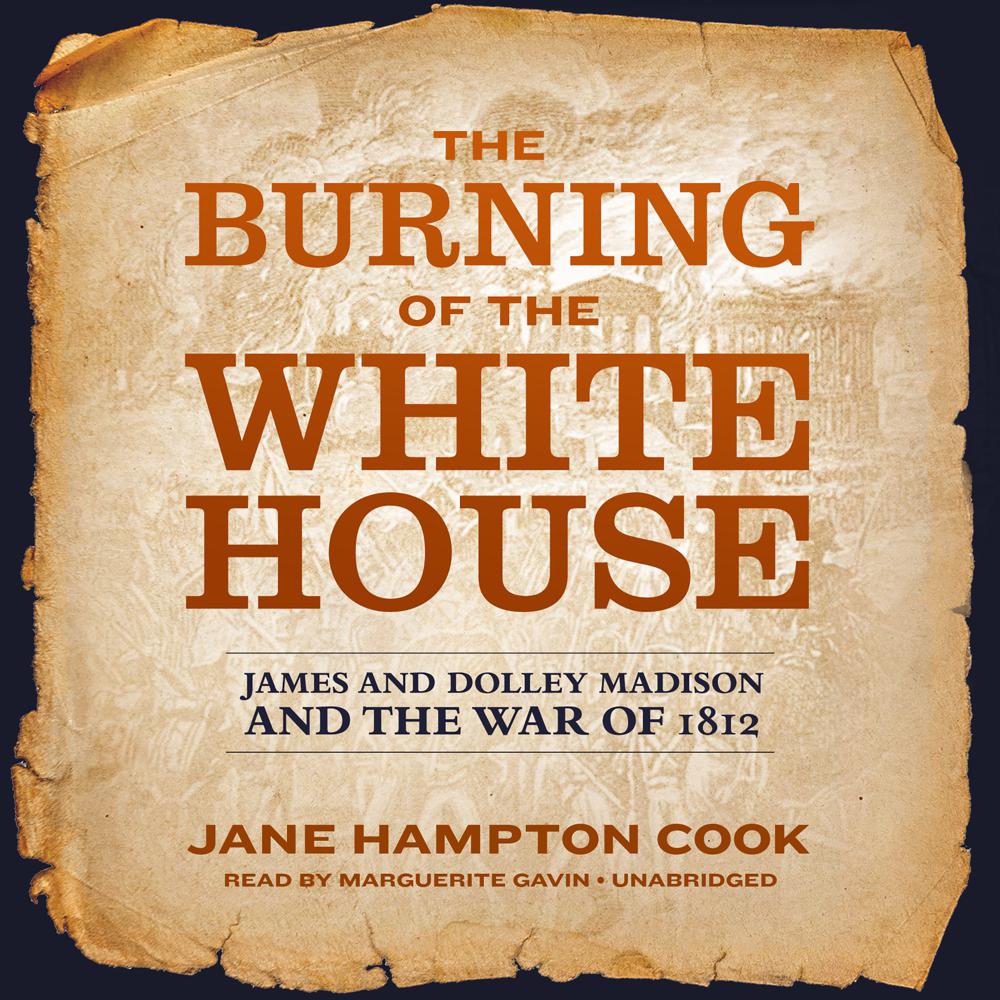 Told from multiple points of view—including James and Dolley Madison and a British admiral—this is the true story of the burning of the White House in 1814.

It’s unimaginable today, even for a generation that saw the Twin Towers fall and the Pentagon attacked. It’s unimaginable because in 1814, enemies didn’t fly overhead; they marched through the streets, and for twenty-six hours in August, the British enemy marched through Washington, DC, and set fire to government buildings, including the US Capitol and the White House.

Relying on firsthand accounts, historian Jane Hampton Cook weaves together several different narratives to create a vivid, multidimensional account of the burning of Washington, including the escalation that led to it and the immediate aftermath. From James and Dolley Madison to the British admiral who ordered the White House set aflame, historical figures are brought to life through their experience of this unprecedented attack. The Burning of the White House is the story of a city invaded, a presidential family displaced, a nation humbled, and an American spirit that somehow remained unbroken.

“The Burning of the White House is an important look at one of the most underappreciated and perilous periods in our past. This book does a wonderful job of capturing the great leadership of not only President Madison but First Lady Dolley as well…Great job!”

“The Burning of the White House tells the exhilarating story of a pivotal moment in American history. Jane brings to life the fascinating men and women who helped our nation survive its second war for independence, and offers a captivating look at the burning of our capital city.”

“This audiobook uses new sources to tell the story of one of the most harrowing events in our past. Narrator Marguerite Gavin’s energetic, animated voice makes the story interesting, vital, and relevant.”