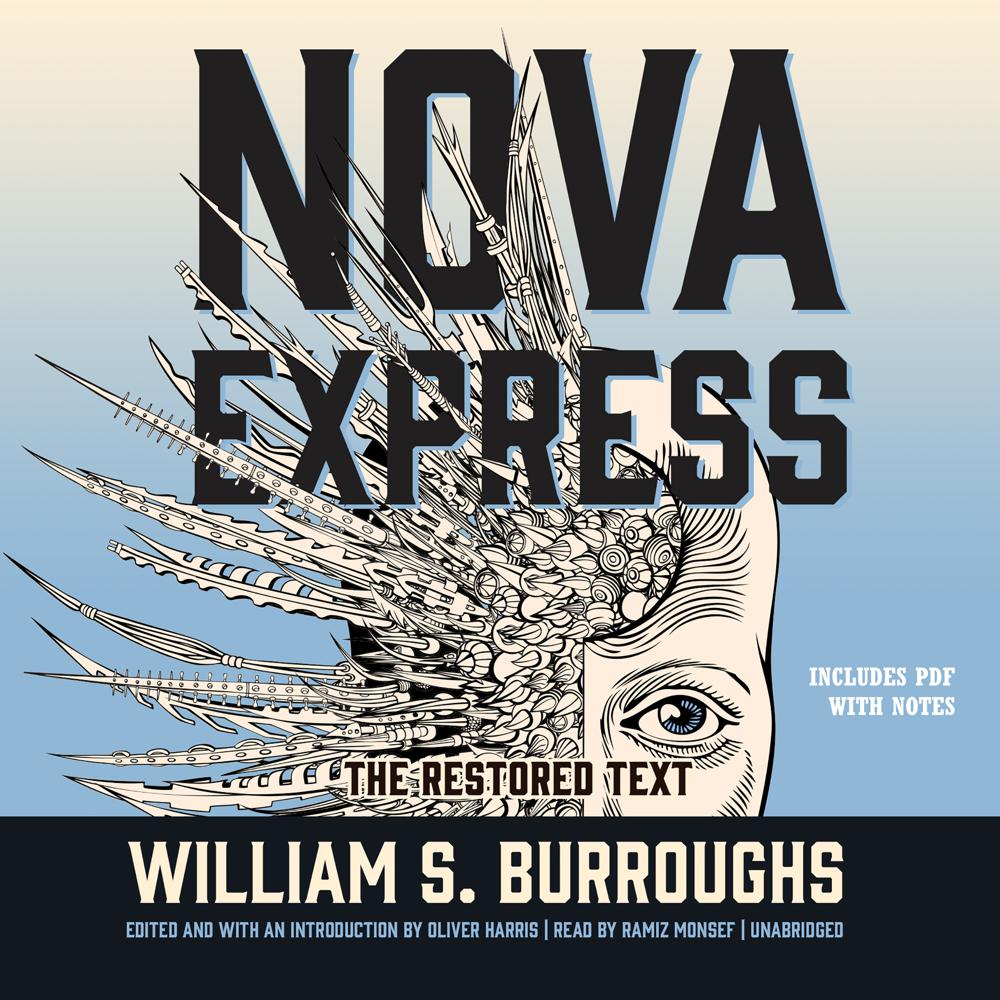 The most ferociously political and prophetic book of the Cut-Up Trilogy, Nova Express fires the reader into a textual outer space, the better to see our burning planet and the operations of the Nova Mob in all their ugliness. As with The Soft Machine and The Ticket That Exploded, Burroughs deploys his cut-up methods both to scramble the scripts that fix our destinies and to create startling new forms of poetic possibility. Nova Express is a visionary demand to take back the world that has been stolen from us.

“A sermon blast of language…Burroughs is the Martin Luther of hipsterism, welding his decree on the silicon doors of the solar system.”

“Burroughs writes with a beauty and efficiency unmatched by any living writer.”