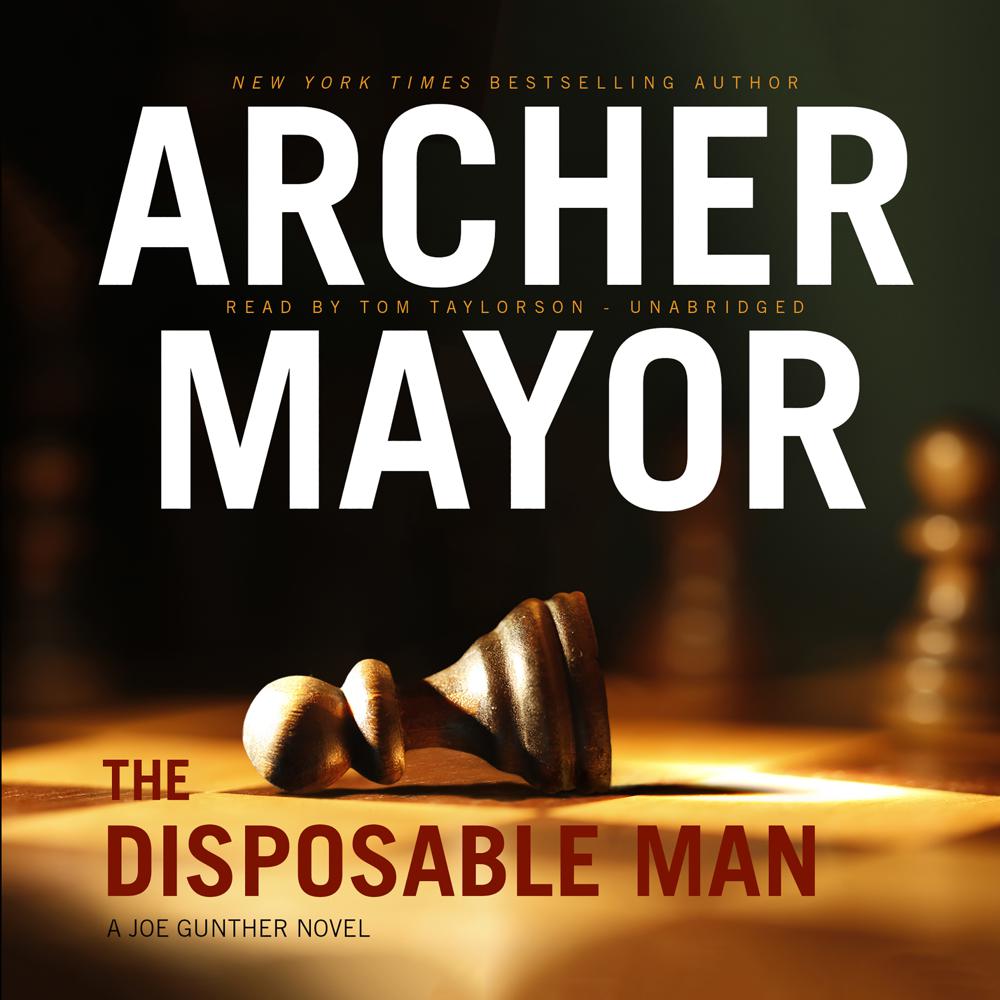 When a local quarry yields a garroted body with bad dental work and toes tattooed in Cyrillic, Joe Gunther figures it’s a Russian Mafia killing, rare as that might be in Vermont. But it’s so very … tidy. So very … professional. Then the CIA calls, inviting Gunther down to Washington for some friendly “assistance” with his case. Suddenly he’s caught up in a shadowy game of cross and double-cross—manipulated by cynical, cold warriors who don’t seem to have gotten the memo—and Gunther soon realizes that he’s a pawn both sides are willing to sacrifice.

“Mayor writes so well about his native Vermont and the highs and lows of police work that even an outlandish plot straight from an old James Bond story doesn’t spoil the pleasures of his latest Joe Gunther mystery…Mayor has linked Gunther’s Vermont with the rest of the world’s problems before; this story is a farther stretch but no less pleasurable for the reach.”

“The sense of place Mayor creates is vivid and real, whether he’s writing about Vermont’s economically bleak small cities or the harsh wilderness of the Northeast Kingdom. So, too, are the recurring characters and the prickly, complex relationships they maintain with one another. In this one, Joe worries that the shadowy forces he’s battling view him as the Disposable Man. Not to worry, Joe, you’re indispensable.”