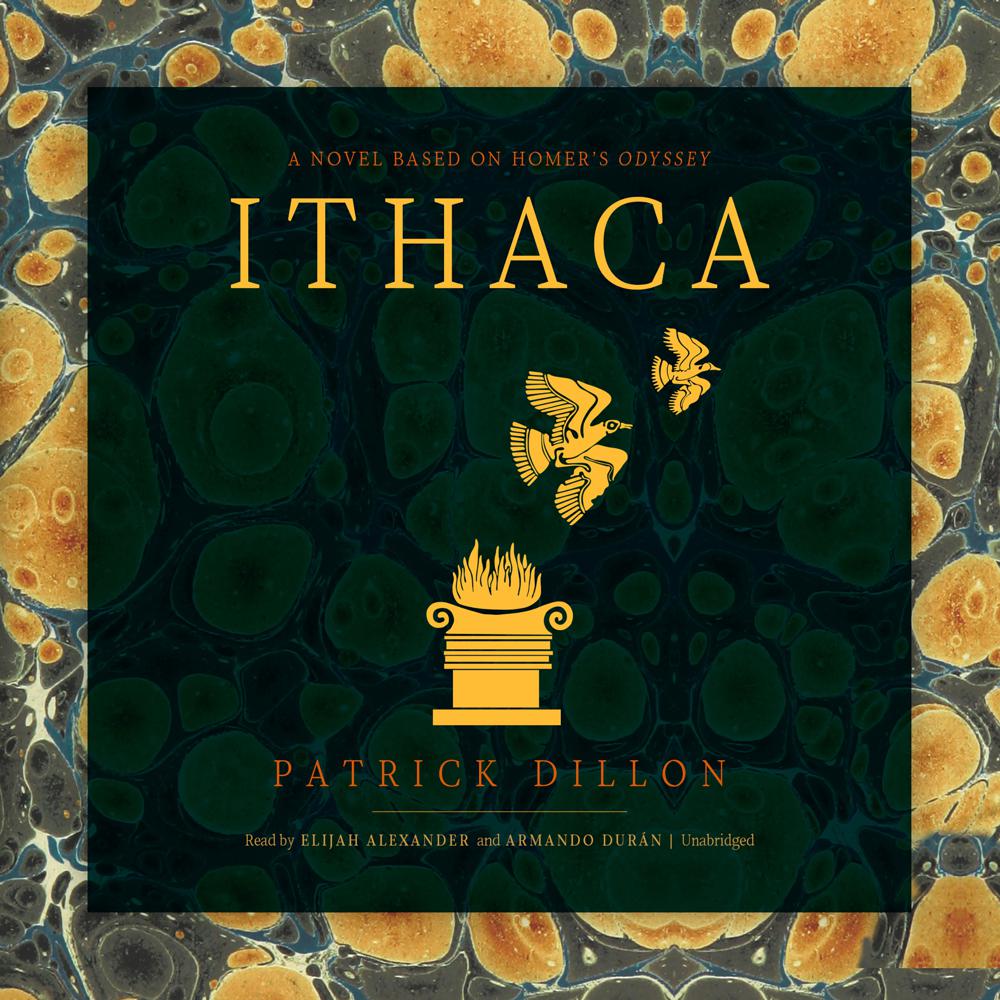 In the tumultuous aftermath of the Trojan War, a young man battles to save his home and his inheritance. Setting out to find his father, he ends up discovering himself.

Telemachus’ father, Odysseus, went off to war before he was born … and never came back. Aged sixteen, Telemachus finds himself abandoned, his father’s house overrun with men pursuing his beautiful mother, Penelope, and devouring the family’s wealth. He determines to leave Ithaca, his island home, and find the truth. What really happened to his father? Was Odysseus killed on his journey home from the war? Or might he, one day, return to take his revenge?

Telemachus’ journey takes him across the landscape of Bronze-Age Greece in the aftermath of the great Trojan war. Veterans hide out in the hills. Chieftains, scarred by war, hoard their treasure in luxurious palaces. Ithaca retells Homer’s famous poem The Odyssey from the point of view of Odysseus’ resourceful and troubled son, describing Odysseus’ extraordinary voyage from Troy to the gates of hell, and Telemachus’ own journey from boyhood to the desperate struggle that wins back his home … and his father.

“Dillon’s vibrant retelling of The Odyssey is set during the aftermath of the Trojan War and centers on Telemachus, son of the Greek war hero Odysseus…Dillon’s use of the father-son bond and their parallel journeys—Odysseus’ traumatic, meandering trip toward home and Telemachus’ turbulent ascent to manhood—is as rich as it is complex. This is a smart and highly readable adventure, and a fresh take on a classic story.”

“Novelist and nonfiction writer Dillon crafts a sentimental tale featuring the well-traveled cast of Homer’s epic poem The Odyssey…This fresh take on an ancient narrative will capture the imagination and heart of readers both new to and well versed in Homer’s works.”

“Dillon has done an excellent job of reimagining the end of The Odyssey and charting Telemachus’ growth from a timid youth to a capable young man…The story is smoothly told and suspenseful, holding readers’ interest through an open-ended finale that invites a sequel.”