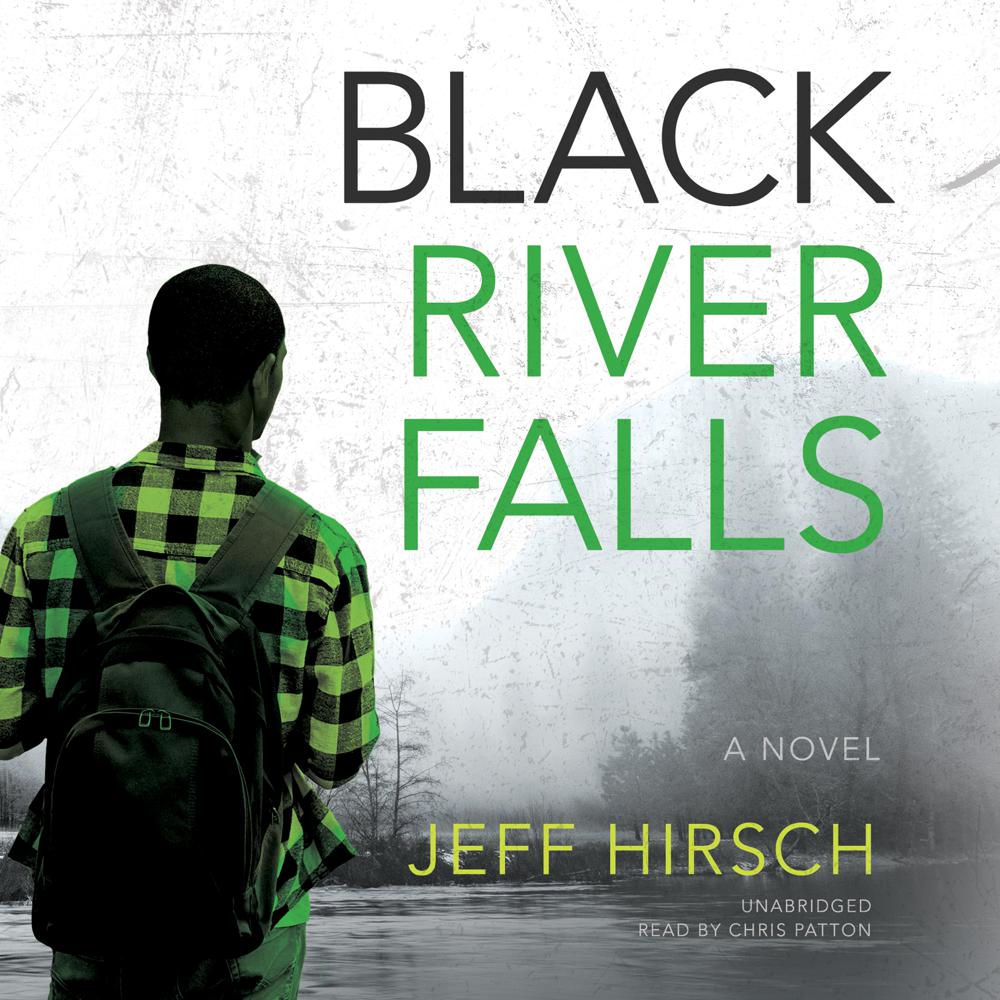 Seventeen-year-old Cardinal has escaped the virus that ravaged his town, leaving its victims alive but without their memories. Choosing to remain in the quarantined zone, he cares for a group of orphaned kids in a mountain camp with the help of the former brutal school bully, now transformed by the virus into his best friend. But then a strong-willed and mysterious young woman appears, and the closed-off world Cardinal has created begins to crumble.

A thrilling, fast-paced work of speculative fiction for teens from a bestselling author, Black River Falls is an unforgettable story about survival, identity, and family.

“Both a gripping, suspenseful thriller and a poignant meditation on memory and attachment.”

“Who are you if you don’t have your memories? With incredible characters and fascinating twists, Black River Falls is a powerful story you won’t be able to forget.”

“Jeff Hirsch’s Black River Falls is fabulous! Fresh. Original. And dare I say memorable? I could not put it down!”

“In this fast-paced novel, Hirsch has created a terrifying reality that explores identity, memory, morality, and what it means to be a family…Through strong characters and thoughtful plotting, Hirsch shows that memory helps define who we are but isn’t the sole component of what makes us human.”

“Hirsch allows the backstory to unfold slowly, salting clues as to Card’s family and his former relationship with Greer. But he also interjects a sweet love story and tricky ethical and moral decisions throughout this thought-provoking novel of family and survival—and superhero comics.”