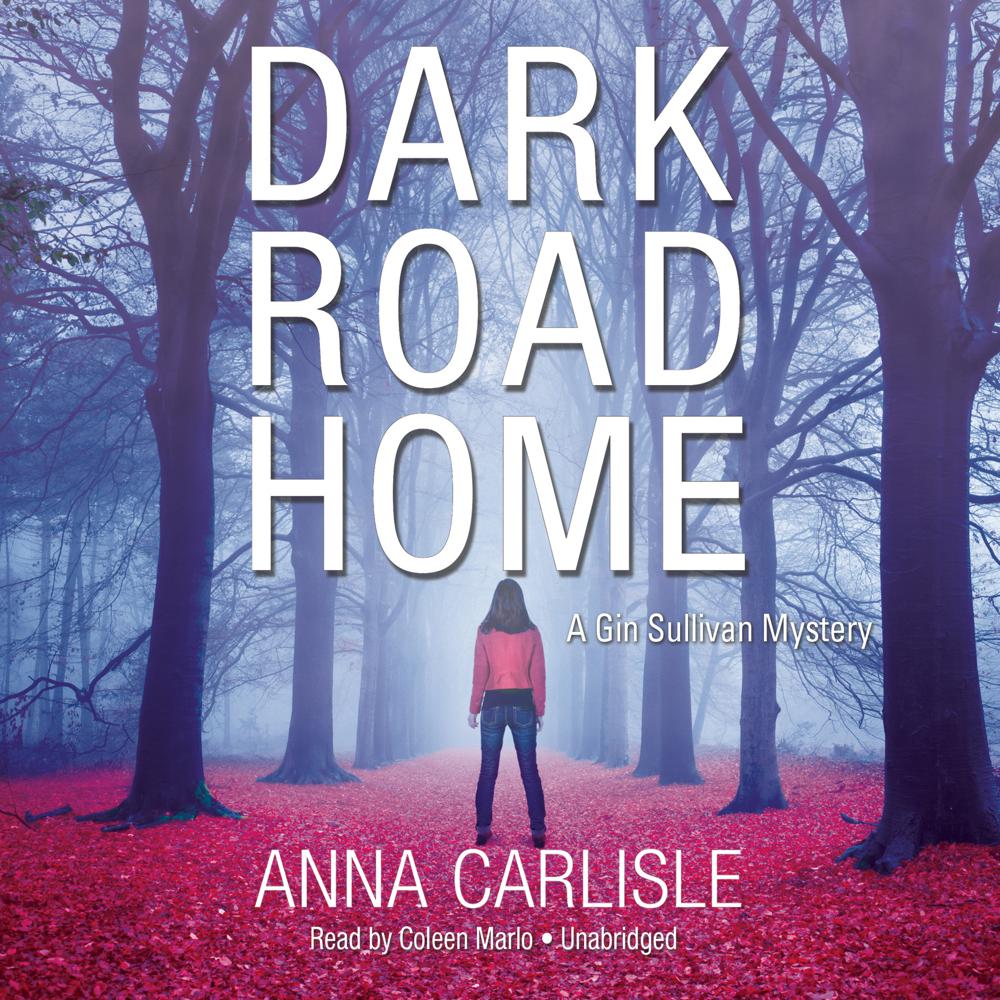 The summer after she graduated from high school, Gin Sullivan’s sister, Lily, went missing. Her family fell apart, not to mention her relationship with her high school sweetheart, Jake. Now, almost twenty years later, Gin is living in Chicago and working as a medical examiner when she gets the call that a body’s been found in the woods outside her small hometown. It’s Lily’s.

Confronting your past is never easy, but for Gin it means confronting Jake, who was the prime suspect in Lily’s disappearance. And as Gin examines her sister’s remains, she uncovers a shocking truth that could change everything—if it doesn’t kill her first.

“Debut author Carlisle deftly interweaves her characters’ memories into the well-paced story line, creating a haunting tableau…With protagonists so well drawn that readers will feel as if they know them intimately, this excellent mystery will appeal to fans of Gillian Roberts and Nicci French.”

“A tense, taut, gripping thriller about long buried secrets and the powerful hold the past has on all of us.”

“A gripping, twisty journey into the past that surprised me at every turn. Gin is an appealing heroine and her family is dysfunctional enough to feel absolutely real.”