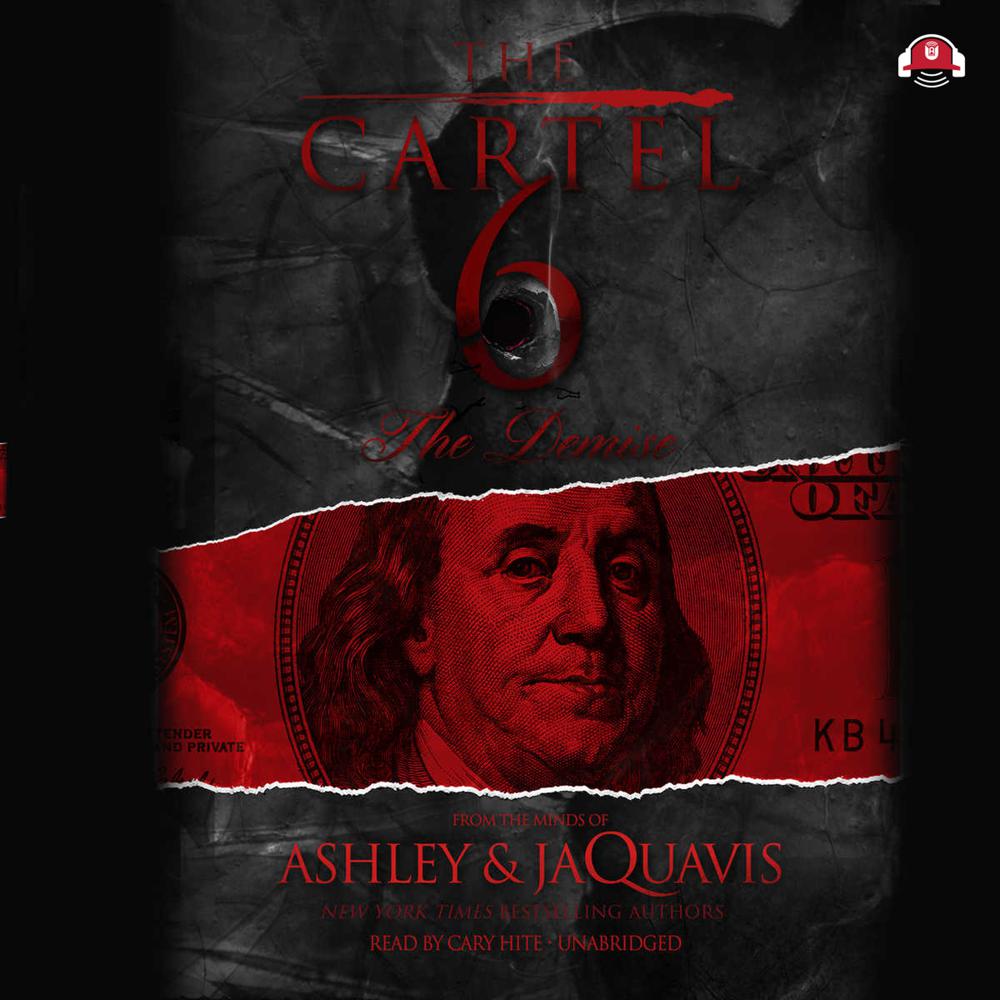 The Cartel series is back … and deadlier than ever.

Las Vegas: a city built on obscene wealth and corrupt deals, cunning entrepreneurs, and the ruthless mob. The Cartel’s plan to open a casino will rake in cash, but it comes with great sacrifice. The stakes have never been this high, and the rules of the game have never been this hard to manipulate. And when one dead girl, one scorned wife, and one hole in the desert launch a chain of catastrophic events, the Cartel is sent on a downward spiral as they battle the Arabian mob and fight traitors within their circle.

Will the Cartel prevail … or fall victim to the city’s black cloud? If there’s one rule in the town of Vegas, it’s that when the dust settles, there can only be one winner.

“The Cartel 6: The Demise is not only couple Ashley & JaQuavis’ latest entry in their sturdy, bestselling Cartel series about the Diamond crime family but also their debut title with a mainstream publisher…The story’s turns and surprises, paired with its unflinching studies of emotional pain and physical pleasure make this an excellent, exciting read for newcomers, longtime Cartel followers, and all urban-lit fans.”

“The action is almost nonstop with (a near spoiler here) several heartbreaking scenes. Pay attention to the cliff-hanging ending. You can almost hear an announcer say, ‘Wait, there’s more!’”