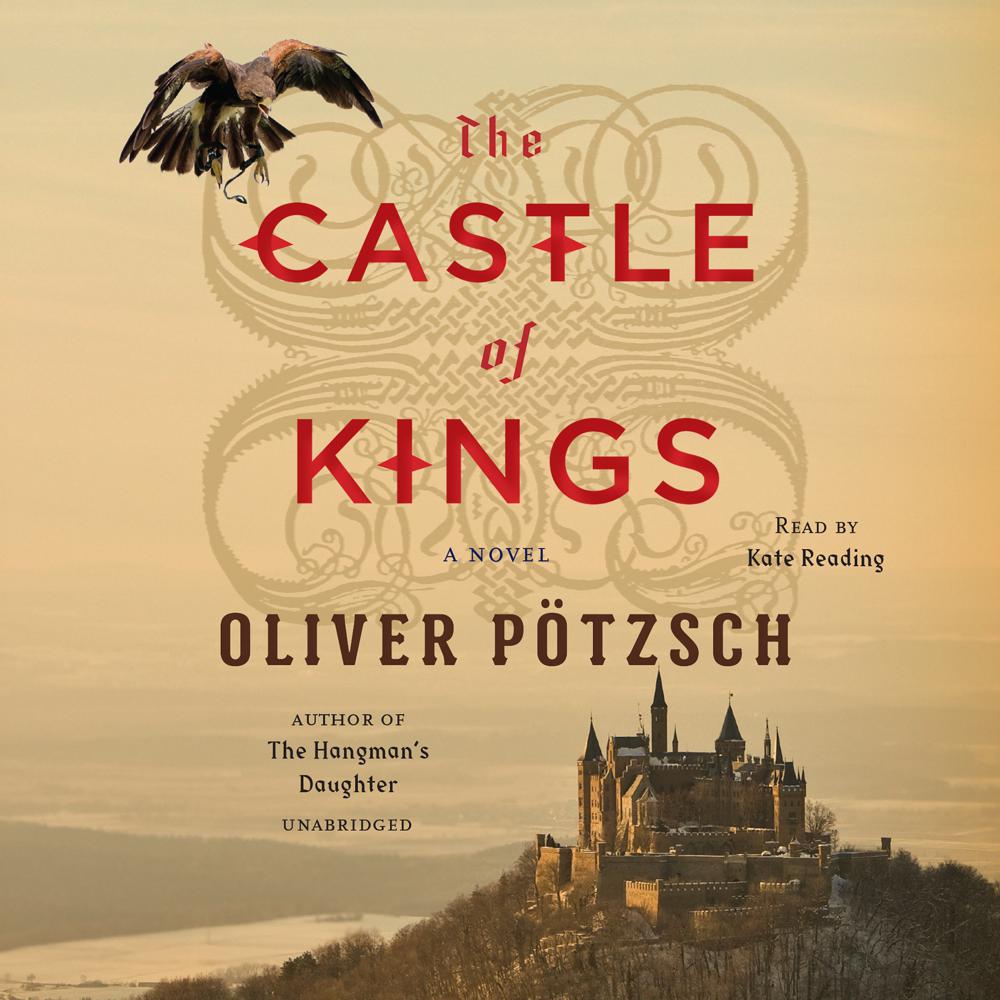 In 1524, in what is now Germany, hundreds of thousands of peasants revolt against the harsh treatment by their aristocratic overlords. Agnes, the daughter of one of these overlords, is not a typical sixteenth-century girl. She refuses to wear dresses and spends more time with her pet falcon than she does in trying to attract potential suitors. In fact, there is only one man who interests her: Mathis, a childhood friend, whom she can never marry because of his lowly birth. But the situation changes dramatically when a rogue knight attacks Agnes, Mathis shoots the knight to save her life, and the two are forced to go on the run together, into the midst of the raging peasants’ war.

Over the next two years, as Agnes and Mathis travel the countryside, are each captured by and escape from various factions of the war, participate in massive battles, and make new friends both noble and peasant, they also, of course, fall in love. Meanwhile, Agnes’ falcon finds a mysterious ring, and Agnes begins having strange dreams that lead the two lovers to revelations about their place in the world and in the emerging German states.

With The Castle of Kings, Oliver Pötzsch has written a historical epic that calls to mind Ken Follett’s The Pillars of the Earth and Bernard Cornwell’s Agincourt.

“The main story of Trifels Castle and the German Peasants’ War, with appearances by a few historical figures and accurate details of medieval life and weaponry, is quite fascinating…The story reads like Princess Bride with serious pirates, or The Count of Monte Cristo meets Snow White…Entertaining.”