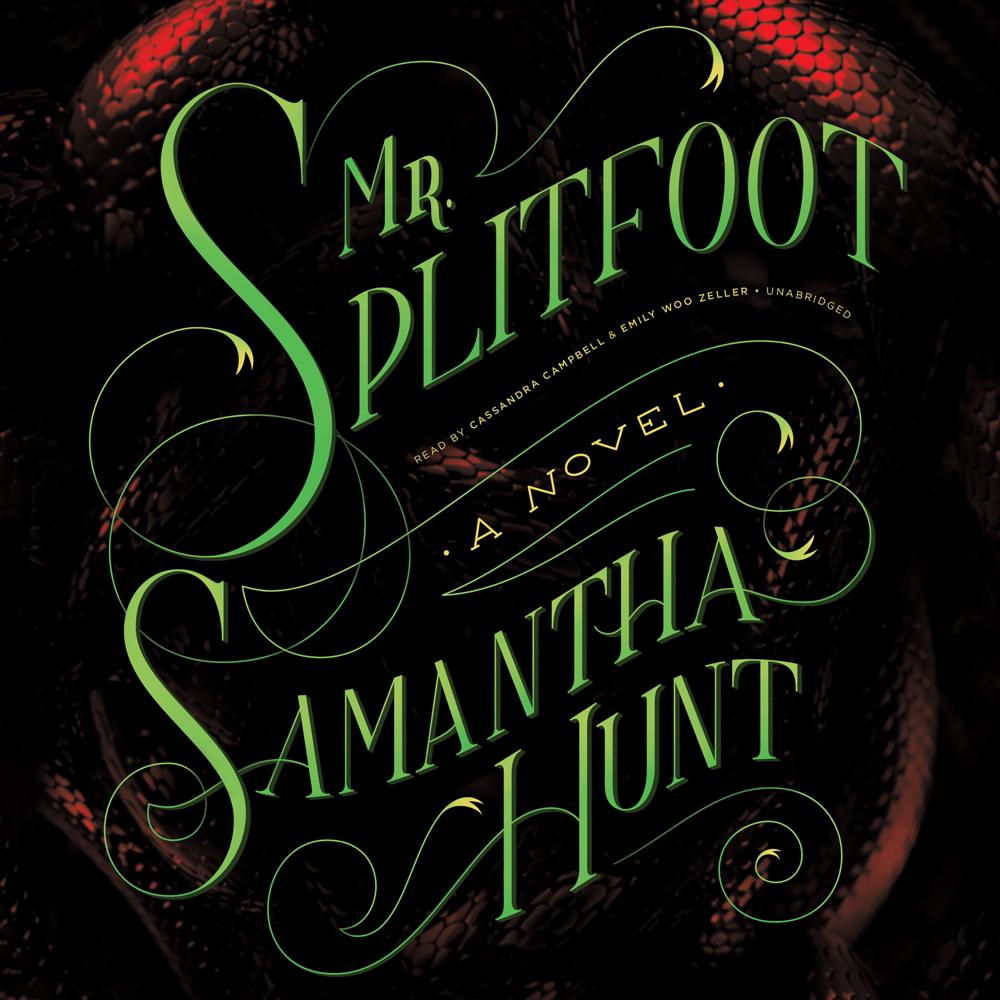 A contemporary gothic from an author in the company of Kelly Link and Aimee Bender, Mr. Splitfoot tracks two women in two times as they march toward a mysterious reckoning.

Ruth and Nat are orphans, packed into a house full of abandoned children run by a religious fanatic. To entertain their siblings, they channel the dead. Decades later, Ruth’s niece Cora finds herself accidentally pregnant. After years of absence, Aunt Ruth appears, mute and full of intention. She is on a mysterious mission, leading Cora on an odyssey across the entire state of New York on foot. Where is Ruth taking them? Where has she been? And who—or what—has she hidden in the woods at the end of the road?

In an ingeniously structured dual narrative, two separate timelines move toward the same point of crisis. Their merging will upend and reinvent the whole. A subversive ghost story that is carefully plotted and elegantly constructed, Mr. Splitfoot will set your heart racing and your brain churning. Mysteries abound, criminals roam free, utopian communities show their age, and the mundane world intrudes on the supernatural—and vice versa.

“Zombies are out, ghosts are in. Ms. Hunt…taps into the cultural zeitgeist with a new novel blurring the natural and supernatural.”

“The historical and the fantastical entwine like snakes in…this blend of romance and phantoms.”

“An escapist adventure, a gothic page-turner that is also so finely crafted that you’ll feel enriched as well as transported for having read it.”

“An intriguing mystery with clues, suspense, enigmas galore, and an exhilarating, witty, poignant paean to the unexplainable, the unsolvable, the irreducibly mysterious.”

“Ethereal…The book deftly straddles the slippery line between fantasy and reality…This spellbinder is storytelling at its best.”

“Motherhood, religious zeal, poverty, predation, and the frailty yet relentlessness of life are among the rich themes that Hunt explores here.”

“A truly fantastic novel in which the blurring of natural and supernatural creates a stirring, visceral conclusion.”

“Readers…by joining the protagonists’ journey will discover that what they imagine they know about someone is often quite different from the reality.”