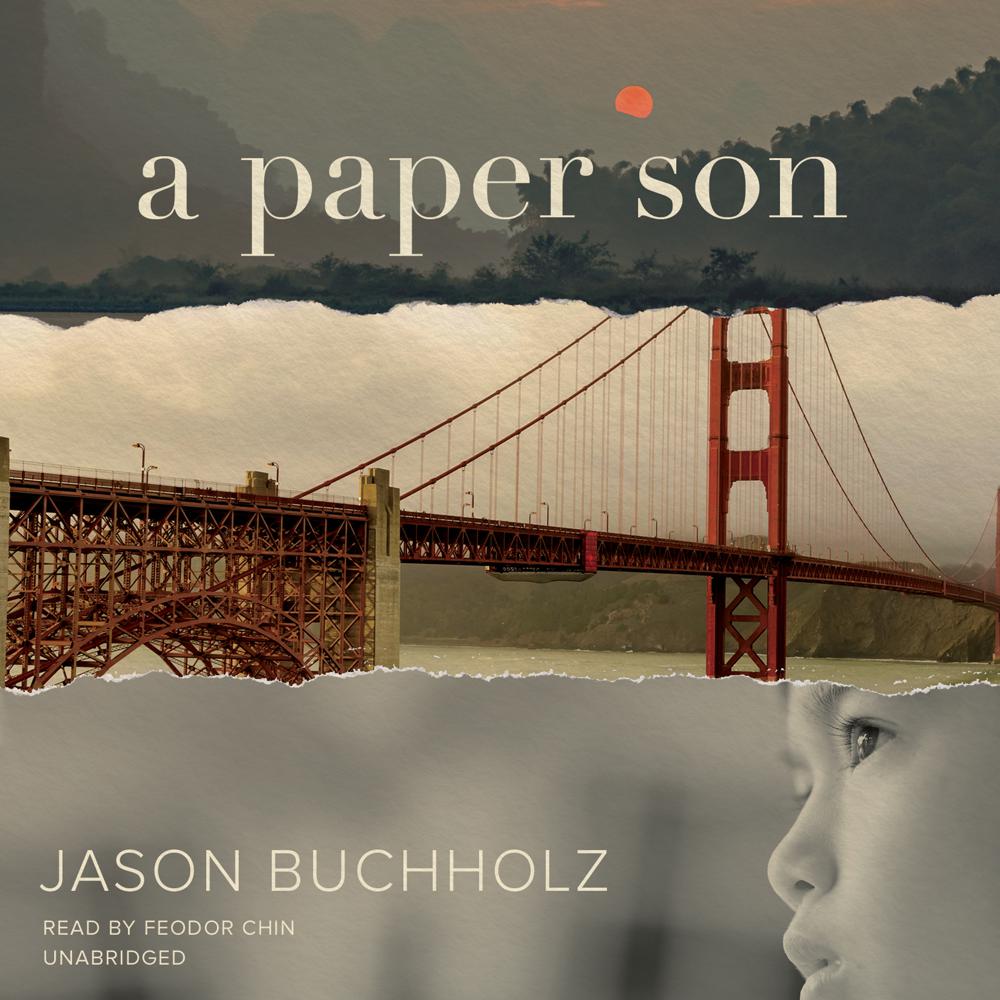 Grade school teacher and aspiring author Peregrine Long sees a Chinese family on board a ship—in his morning tea. The image inspires him to write the story of this family, but then a woman turns up at his door, claiming that he’s writing her family history exactly as it happened. She doesn’t like it, but she has one question: What happened to the little boy of the family, her long-lost uncle?

Throughout the course of a month-long tempest that begins to wash the peninsula out from beneath them, Peregrine searches modern-day San Francisco and its surroundings—and, through his continued writing, southern China and the Pacific immigration experience of a century ago—for the missing boy. The clues uncovered lead Peregrine to question not only the nature of his writing but also his knowledge of his own past and his understanding of his identity.

“A fascinating exploration of blurred lines. Lines blurred between the past and present, of the real and imagined, of yearning and deliverance. A fine debut by Jason Buchholz.”

“Buchholz’s first novel showcases an imagination turned up to eleven…You’ve never experienced anything like this.”

“A rivetingly imaginative debut full of deft humor and an affinity for the peculiar reminiscent of Auster and Calvino.”