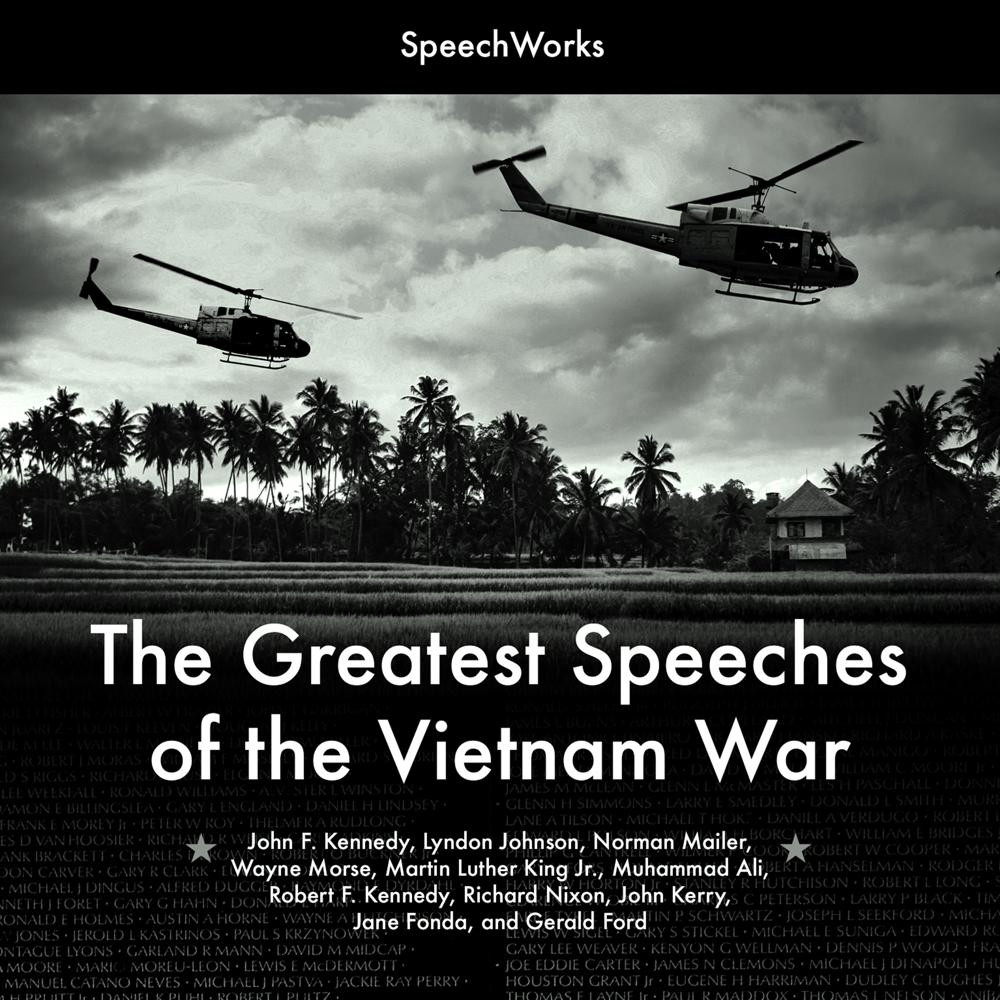 This compilation of famous speeches given during the conflict in Vietnam features historical icons from both sides of America’s involvement, from Lyndon B. Johnson to Jane Fonda, Richard Nixon to Norman Mailer, John Kerry to Martin Luther King Jr. Included are speeches given at protests, rallies, political events, congressional hearings, and within the Oval Office. An era that was marred by violence and unrest is encapsulated by the voices expressing support as well as those demonstrating militant protest.