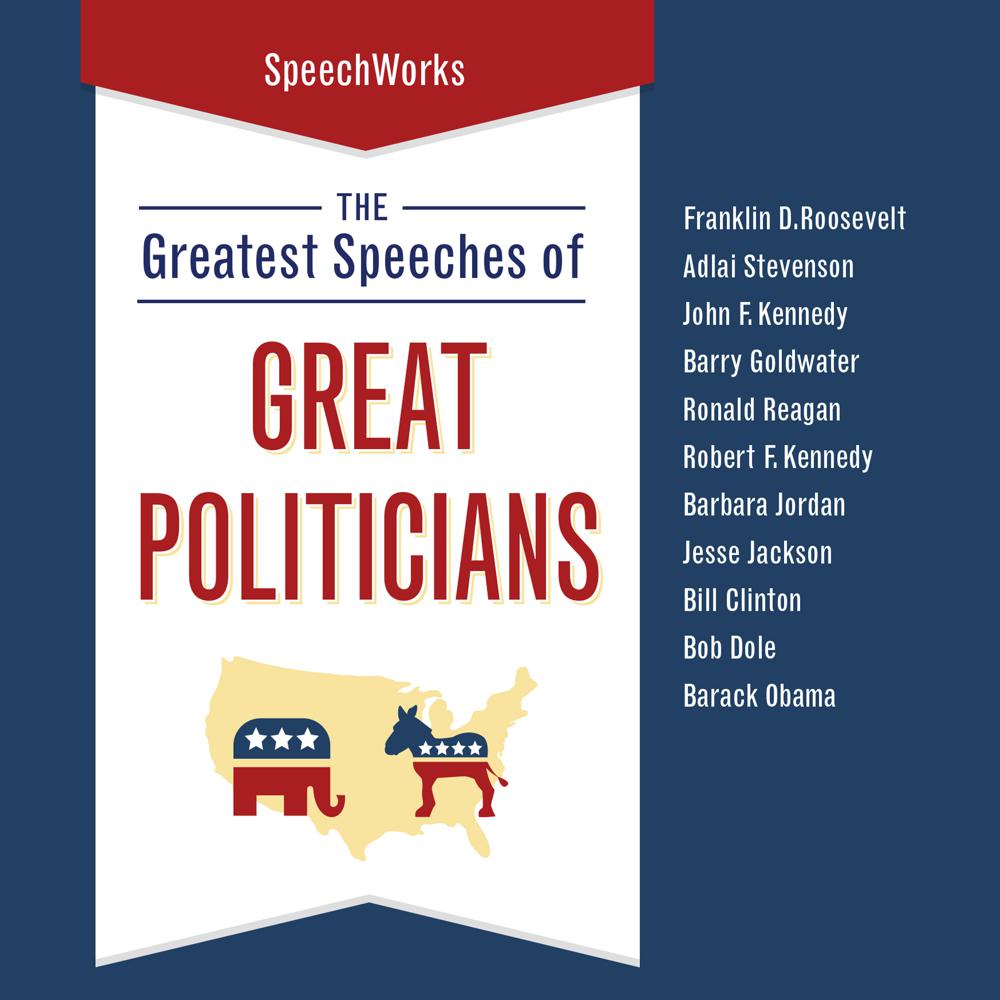 History of the Americas, General and world history, Politics and government, Speeches