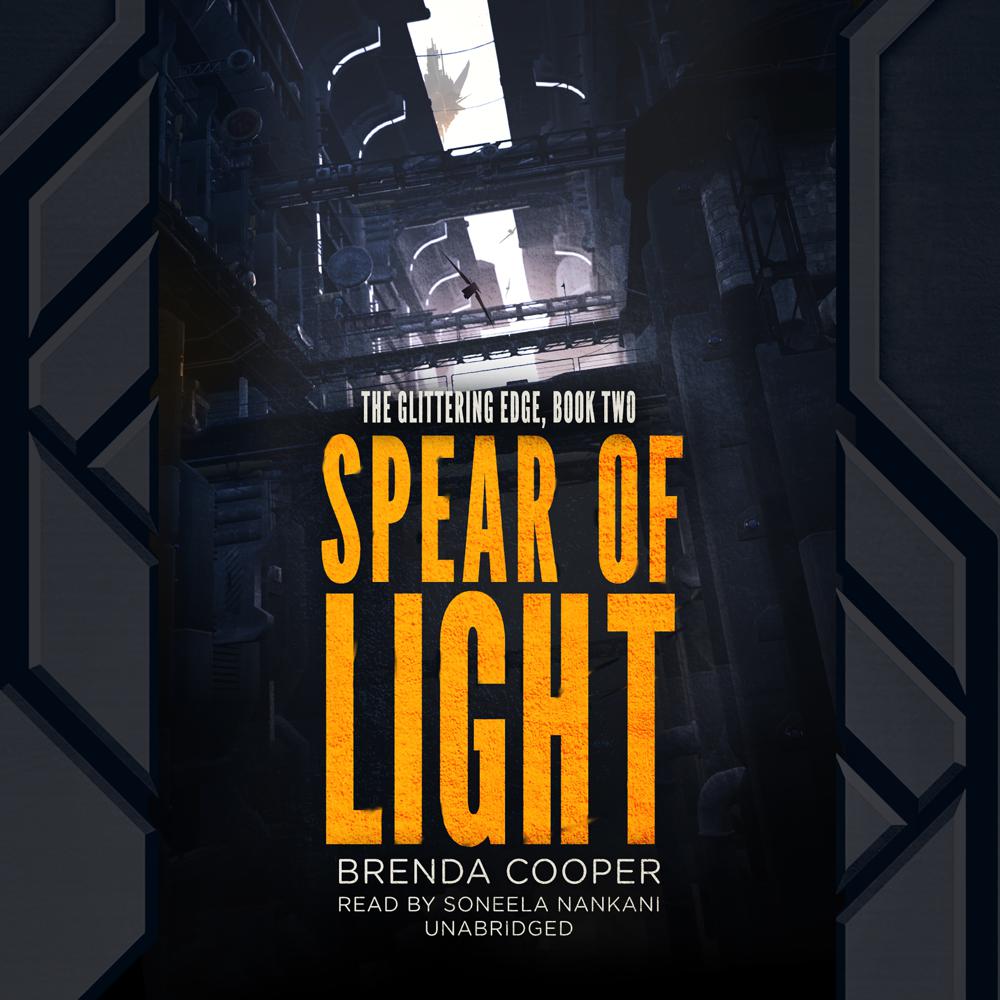 When the posthuman Next suddenly reappear in a solar system that banished them, humans are threatened. Their reactions vary from disgust and anger to yearning to live forever like the powerful Next, who are casually building a new city out of starships in the heart of the rewilded planet Lym. The first families of Lym must deal with invasion while they grapple with their own inner fears.

Ranger Charlie Windar is desperate to save his beloved planet. The Next are building strange cities he never imagined, and other humans who want to destroy the Next are his worst enemies.

Ambassador Nona Hall strives to forge links between the powerful station she’s from, the Diamond Deep, and the people of Lym. The formidable merchant Gunnar Ellensson appears to be up to no good, and as usual his motivations are suspect. Why is he sending ships to Lym, and what does he intend to do with them when he arrives?

The Shining Revolution threatens to undo everything by attacking the Next on Lym, and their desire to eradicate the posthumans is greater than their desire to save humanity’s home. It is entirely possible that they will draw the wrath of the Next onto all of humanity.

In the meantime, the Next’s motives remain inscrutable. Why are they here at all? What do they want? Why are they interested in the ancient past of a planet that has been ravaged and rebuilt at least once?

“Spear of Light exceeds my already high expectations for a Brenda Cooper novel. The exploration of what makes us human shines through this entertaining read.”

“I loved Brenda Cooper’s Philip K. Dick Award–nominated novel Edge of Dark, but the follow-up, Spear of Light, is even better. Cooper pits human against post-human and brilliantly reveals the best and worst of her characters. This is a fascinating, well-realized world.”

“Spear of Light wraps a gripping thriller around a cosmic mystery and makes you care deeply about the characters caught up in it all.”