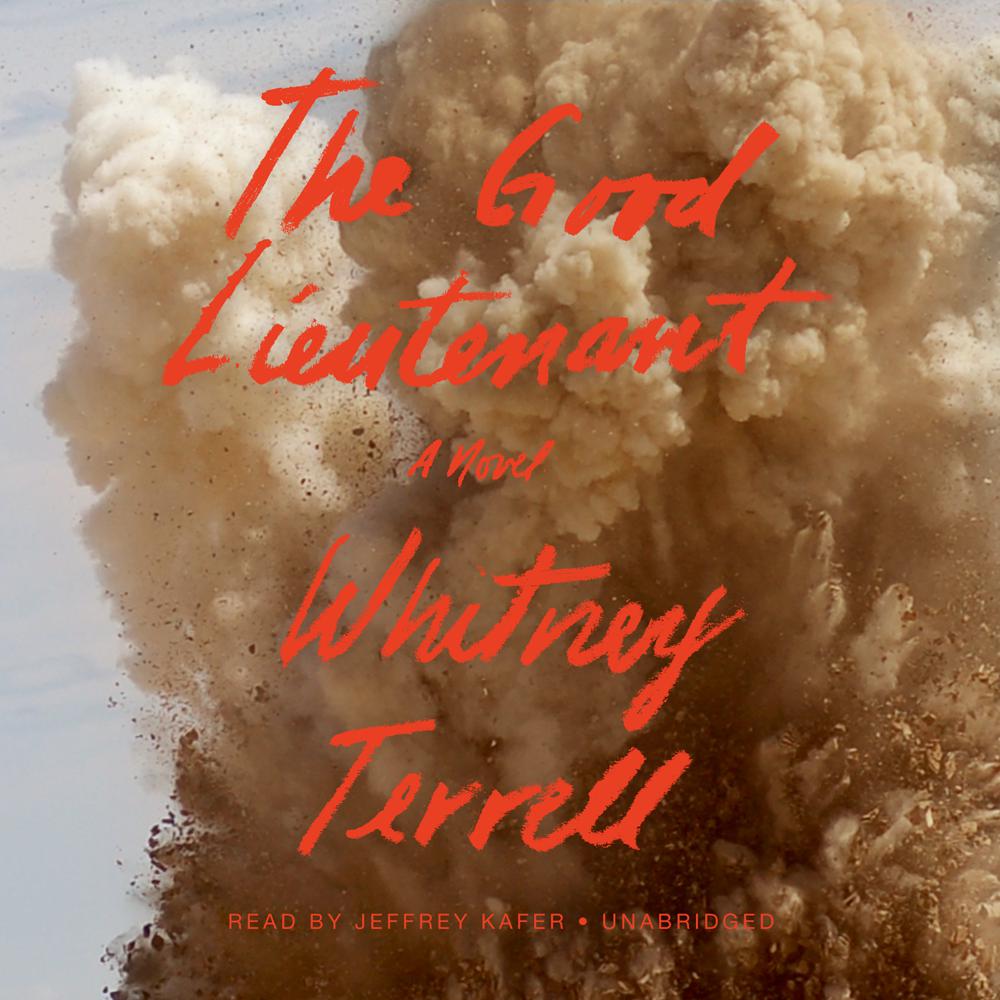 The Good Lieutenant literally starts with a bang as an operation led by Lieutenant Emma Fowler of the Twenty-Seventh Infantry Battalion goes spectacularly wrong. Men are dead—one, a young Iraqi, by her hand. Others were soldiers in her platoon. And the signals officer, Dixon Pulowski. Pulowski is another story entirely—Fowler and Pulowski had been lovers since they met at Fort Riley in Kansas.

From this conflagration, The Good Lieutenant unspools backward in time as Fowler and her platoon are guided into disaster by suspicious informants and questionable intelligence, their very mission the result of a previous snafu in which a soldier had been kidnapped by insurgents. And then even further back, before things began to go so wrong, we see the backstory unfold from points of view that usually are not shown in war coverage—a female frontline officer, for one, but also jaded career soldiers and Iraqis both innocent and not so innocent. Ultimately, as all these stories unravel, what is revealed is what happens when good intentions destroy, experience distorts, and survival becomes everything.

Brilliantly told and expertly captured by a terrific writer at the top of his form, Whitney Terrell’s The Good Lieutenant is a gripping, insightful, necessary novel about a war that is proving to be the defining tragedy of our time.

“A wild Humvee ride of a novel.”

“Terrell is experimenting with the slow revelation of character in the opposite direction of a normal narrative arc…We are left to wonder about our own lies, when they became acceptable to us, whom we trust, and how we’ve become who we are.”

“This is brilliant, bold, heartbreaking storytelling for material that demands nothing less.”

“A terrific exploration of courage, leadership, and loss…that feels both specific to the Iraq conflict and also unnervingly timeless.”

“Joins the ranks of great war novels that explain, too late, why ‘victory is an illusion of philosophers and fools.’”

“A stirring performance grounded in the hard realities of combat…This novel should be read by all.”

“Terrell shows us how soldiers think and address one another with a stinging combination of military argot and pop culture references.”

“Focuses not so much on military action and battle scenes as on the interactions of a group of unheroic individuals thrown into an extreme situation…It is exactly these confrontations among and within individuals that give the story its power and appeal.”

“One might have expected a female narrator for this book, but, not to worry, narrator Jeffrey Kafer delivers Emma’s voice well. He also does a decent job of dramatizing her personality…His pacing and timing are good, and the complex emotional landscapes he paints are often heartrending.”