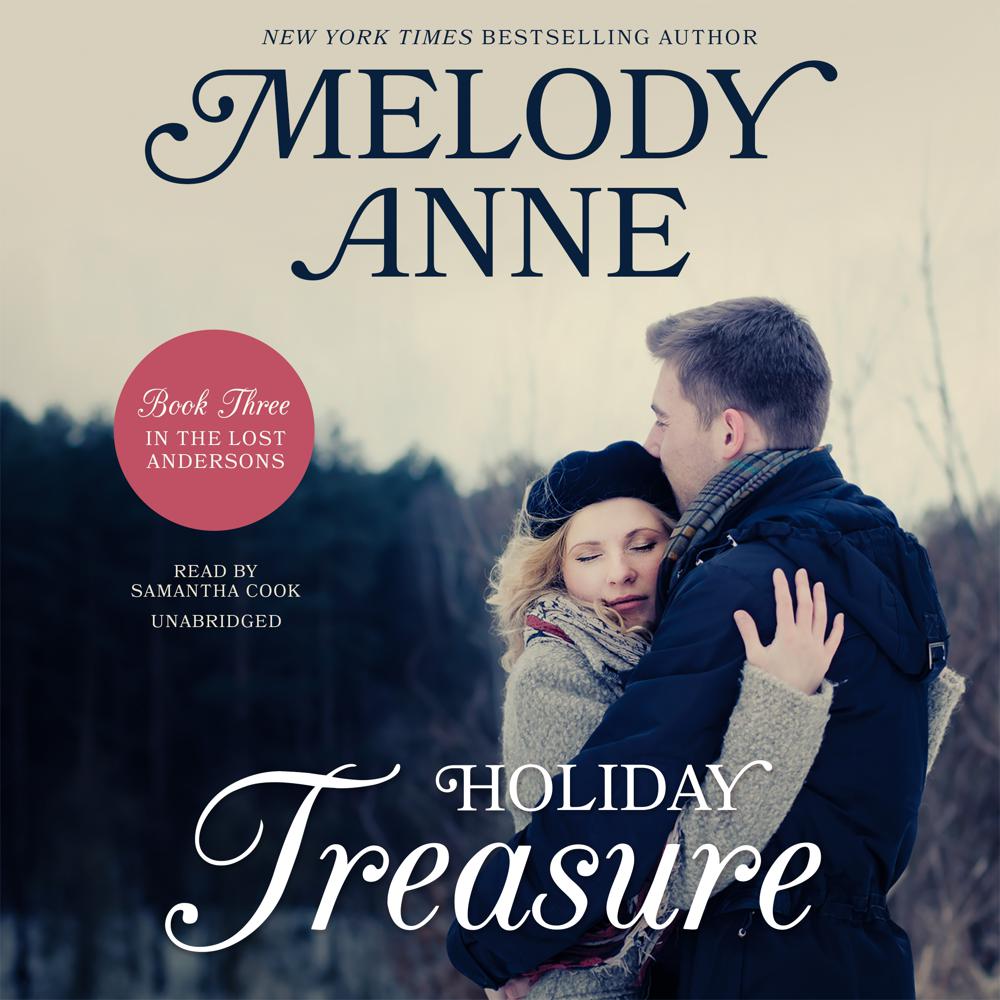 In this third novel of Melody Anne’s exciting Lost Andersons series, another of the children of Richard Storm reacts to their father’s ultimatum.

Mega wealthy Tanner Storm has it all: great looks, wealth, and nothing holding him down. Then his father decides to play games with him and his siblings, handing him an apartment complex in downtown Seattle that Tanner wants nothing to do with. When the conditions of his father’s terms ensure that he do something with this building or lose his inheritance, he at first thinks, “So what.” But then it becomes a challenge that he has to accept because he’s never before backed down.

He decides to tear down the building and start fresh with something far more appealing that will add to his already fat wallet. The only problem is that the residents don’t want to leave, and under the contract with his father, he can’t force them out. When he ends up before Judge Kragle from all the complaints made against him, the judge decides the best punishment for him will be two weeks of living in the very apartment complex he despises and two weeks of community service, playing Santa Claus at the mall. Perfect! This is not the Christmas of his dreams.

The plot thickens when he meets his neighbor, Kyla, and falls into instant lust. Will this turn out to be Tanner’s secret angel, or will he forget all about her the minute he leaves?