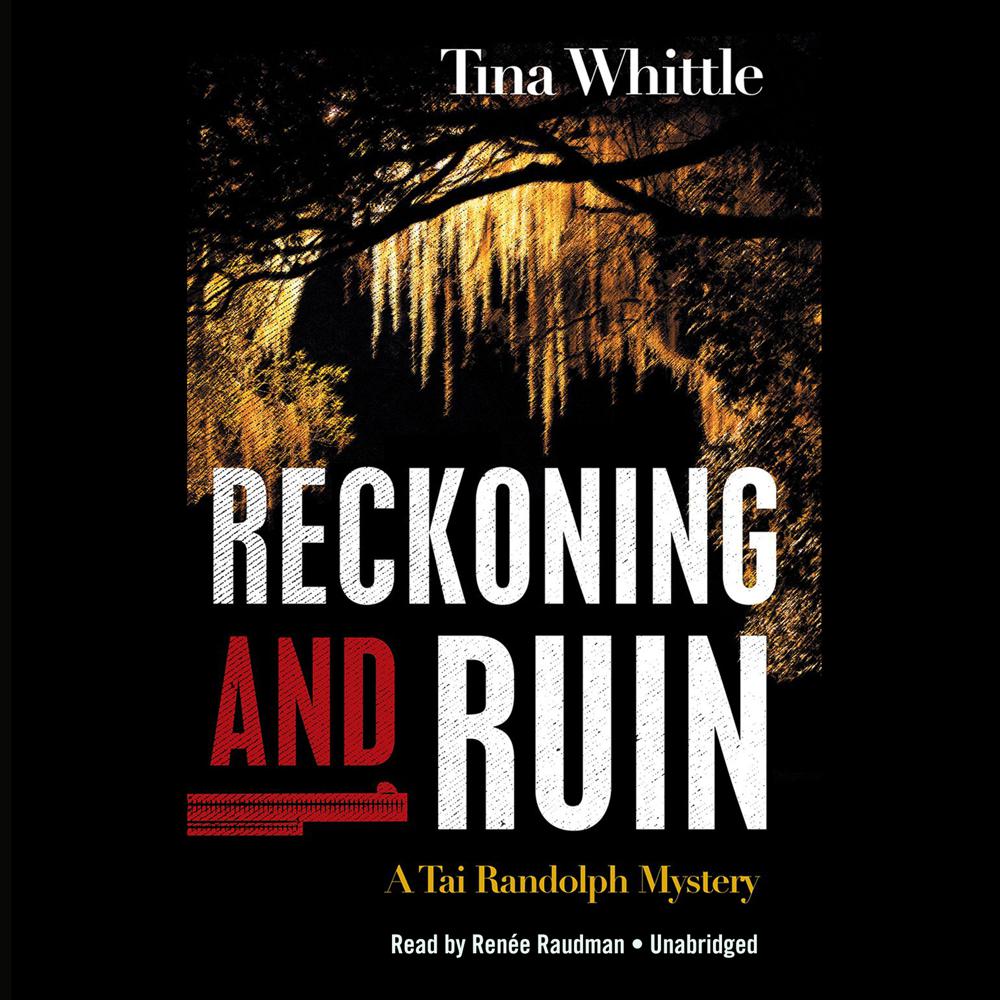 Reckoning and ruin. That’s what Savannah is to private eye Tai Randolph, who has gladly rebooted her life in Atlanta and is celebrating several landmarks. A year running the Confederate-themed gun shop she inherited with its busy schedule of reenactments. A year with her sexy, ex-SWAT lover, Trey, now working a corporate security gig, who’s having to reboot his own life and brain after a terrible auto accident. A year of confronting a checkered list of ruffians and outright villains, mostly now put behind bars. One of those convicted criminals is her cousin Jasper, whose disreputable family was a big part of Tai’s childhood in Savannah.

Tai is determined to keep her amateur sleuthing in the past, not just for her sake but for Trey’s as well. But here comes Jasper again, complete with a fancy, high-priced new lawyer and a scheme that will surely ruin Tai and Trey financially. But is there more? Jasper, the leader of a white militia splinter group too violent for even the Klan, must be up to something worse than wrecking Tai’s life. When witnesses against Jasper start turning up dead, she decides she has to take him down once and for all. She must act on her own—a strategy that high-adrenaline Tai has been working to modify in her life with Trey.

Soon Tai is back in Savannah and deep in familiar troubles―a missing ex-boyfriend, a creepily poetic stalker, a passel of stolen money. She’s forced to confront old memories and older ghosts, including an uncomfortable reunion with her Uncle Boone, who’s keeping secrets he’d rather die with than reveal. Worst of all, her relationship with Trey starts to fray, and she realizes that chasing the truth might cost her the man she loves.

Reckoning and Ruin is the fifth in an exquisitely crafted series filled with atmosphere, humor, deep emotional connections, and surprising plots.

“Tai Randolph has to deal with one peril after another in Whittle’s twisty fifth novel featuring the Atlanta gun shop owner…Readers should be prepared for a shocker of an ending.”

“The focus is on character here: Tai, her troubled boyfriend, her disreputable family. The story is smartly constructed, but it’s the people—portrayed with subtlety and depth—who keep us glued to the page. Fans of the series will enjoy this one very much.”