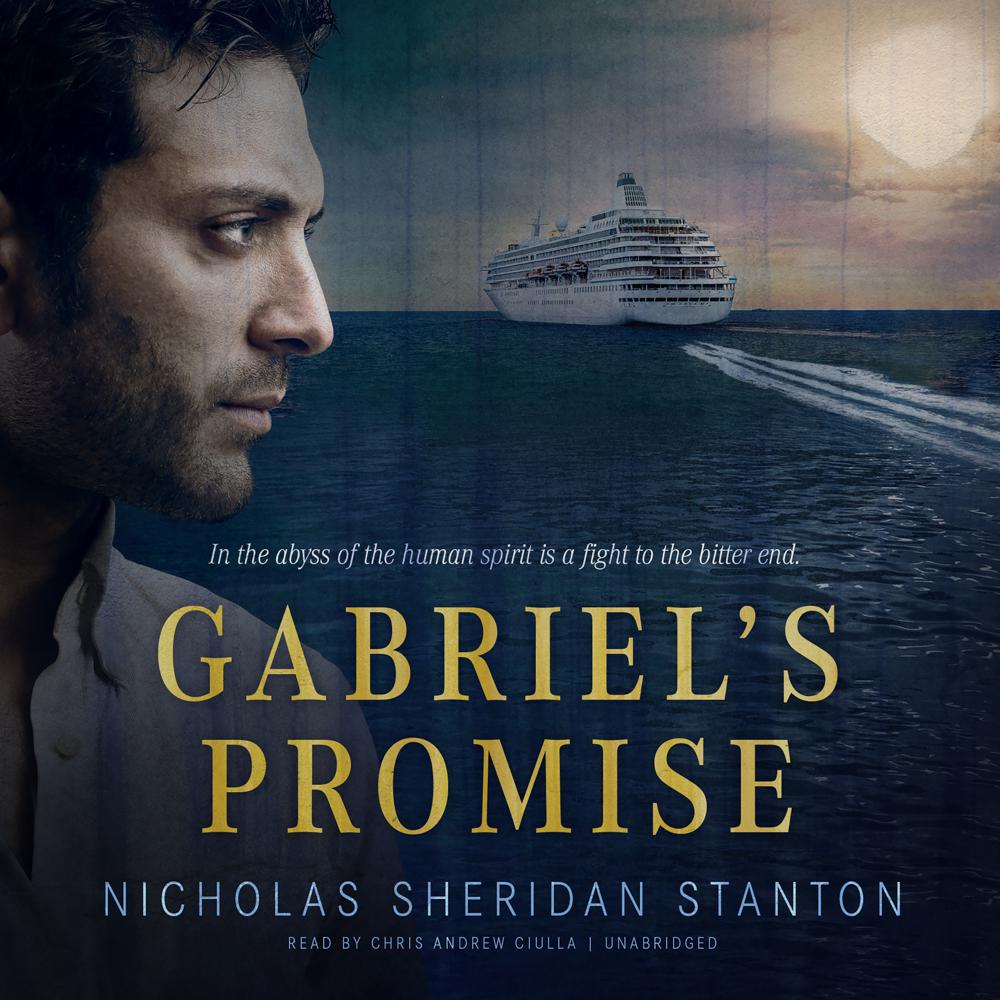 A perfect storm materializes when Patrick Bouchard, an underwater welder working in the shipyards of San Pedro, California, loses his only child, Gabriel, to cancer. Driven by grief and rage, he sets out on a quest to make those he feels responsible pay, specifically, Standard Pharmaceutical, the megacorporation owning the HMO that denied radical treatment to his stage-four terminal son. That wasn’t right, and someone had to be held accountable.

They’d pay, all right, but not in blood—that would be too easy and serve no purpose.

He’d lost his son, his heart, and his faith; he couldn’t get much lower. But from such depths, treasures are found, and in that abyss of human suffering, Patrick devises a scheme to keep his promise to Gabriel “to fight to the end.”

One way or another he’d make sure no child would be written off to satisfy the bottom line of a corporate balance sheet. The Jack of Broken Hearts was about to introduce himself to Sanford Peck and his Standard Pharmaceutical empire.