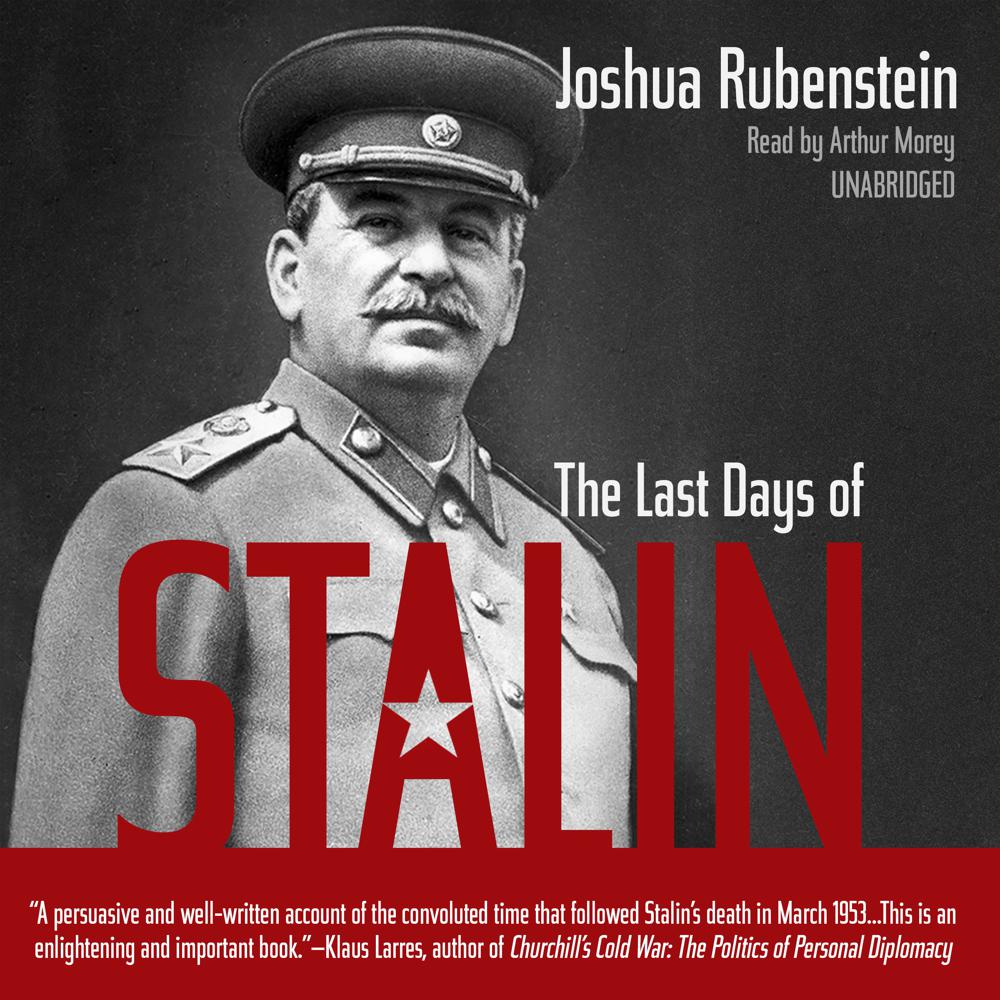 A scholarly, absorbing narrative of Stalin’s last days and the turbulent wake of his dictatorship.

Joshua Rubenstein’s riveting account takes us back to the second half of 1952, when no one could foresee an end to Joseph Stalin’s murderous regime. He was poised to challenge the newly elected US president Dwight Eisenhower with armed force and was also broadening a vicious campaign against Soviet Jews. Stalin’s sudden collapse and death in March 1953 was as dramatic and mysterious as his life. It is no overstatement to say that his passing marked a major turning point in the twentieth century.

The Last Days of Stalin is an engaging, briskly told account of the dictator’s final active months, the vigil at his deathbed, and the unfolding of Soviet and international events in the months after his death. Rubenstein throws fresh light on the devious plotting of Beria, Malenkov, Khrushchev, and other “comrades-in-arms” who well understood the significance of the dictator’s impending death; the witness-documented events of his death as compared to official published versions; Stalin’s rumored plans to forcibly exile Soviet Jews; the responses of Eisenhower and Secretary of State Dulles to the Kremlin’s conciliatory gestures after Stalin’s death; and the momentous repercussions when Stalin’s regime of terror was cut short.

“A clear, sober, and emotionally powerful narrative that brings to life the last years of Joseph Stalin’s rule, showing vividly how the death of the tyrant changed Soviet and international politics and brought relief to millions of his existing and potential victims, and first and foremost the Soviet Jews.”

“Rubenstein has produced a persuasive and well‑written account of the convoluted time that followed Stalin’s death in March 1953. He discusses the complex succession politics in the Kremlin and provides much new information…This is an enlightening and important book.”