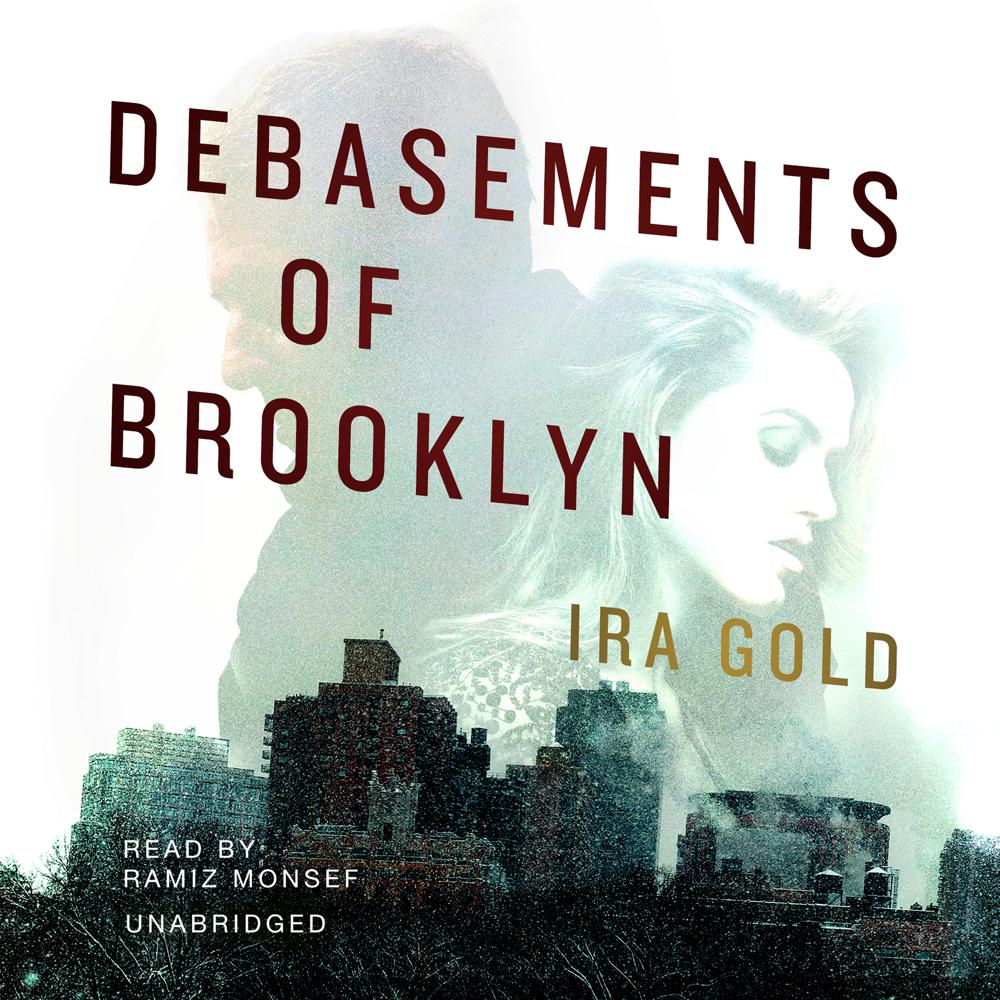 His father had warned Howie, “You can’t ride two horses with one ass.” But here he was, living a double life—one racketeering with his crew and the other sitting in cafés reading Penguin Classics.

To fit in, Howie hides his intellectual interests from his gangster friends, but they still suspect something is not right about him. The real problem is that someone has been bad-mouthing Howie to Vinnie Five-Five, his captain.

Howie thinks he could solve all his problems by finding a way to leave Vinnie’s crew without anyone thinking he would turn rat. And while he goes about advancing this plan in his deliberate, half-baked way, a war breaks out between the Italians in Sheepshead Bay and the Russians in Brighton Beach.

Now, beside his friends, he has enemies who wish him dead. So he must run from the basement apartment he rents from his sister—the one person who truly loves him—into the arms of demure and bookish Ariel, who likes her men rough and her sex rougher.

“Readers who appreciate well-honed imagery and refreshingly original turns of phrase will find a lot to like.”

“Good fun for those who enjoy irony and who like to see genre conventions take a beating.”

“Fun stuff, this oddball mating of The Godfather and The Gang That Couldn’t Shoot Straight.”