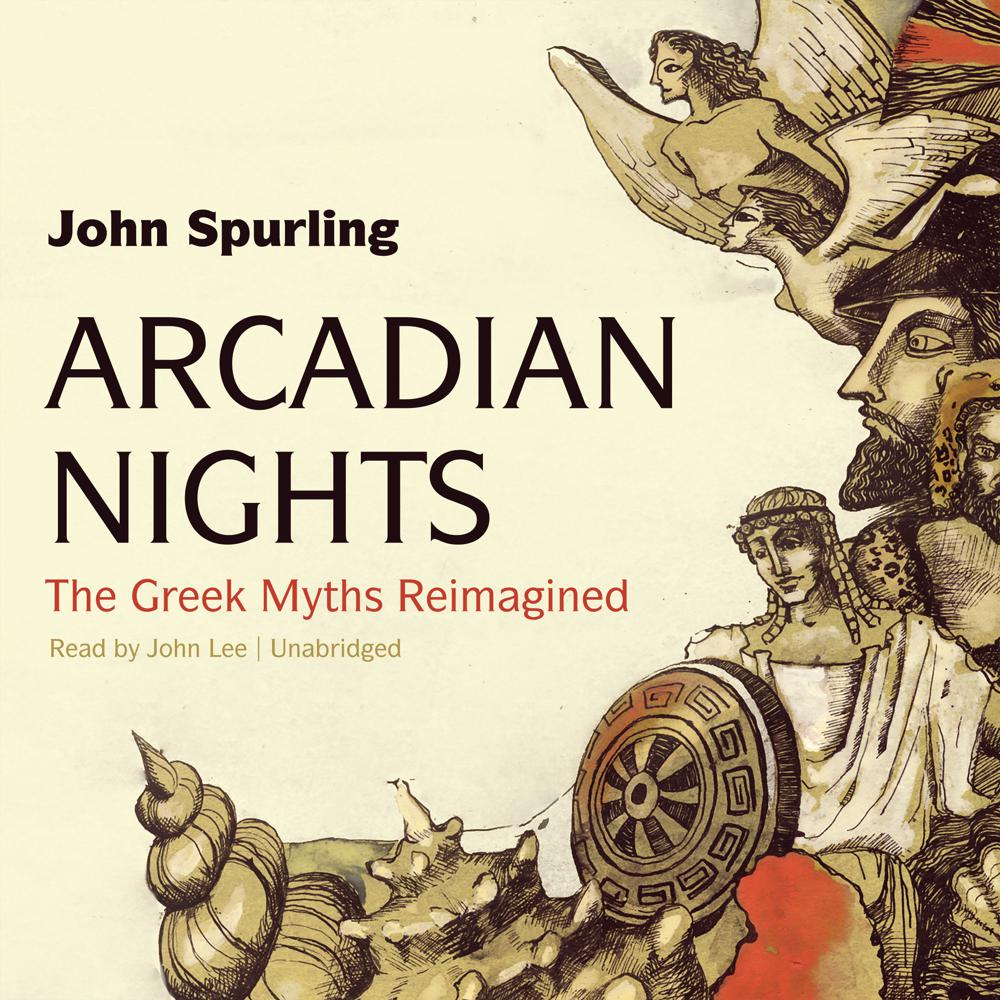 The vibrant retelling of the central Greek myths by acclaimed novelist John Spurling, author of The Ten Thousand Things, winner of the 2015 Walter Scott Prize for Historical Fiction

The classical Greek intellectual tradition pervades nearly every aspect of our modern Western civilization. Our logic and science, our philosophy, politics, literature, architecture, and art are all indebted to the ancient inhabitants of the small mountainous Mediterranean country. And the powerful myths of the Greeks, refined by Homer, Hesiod, Herodotus, and the great Greek dramatists, still resonate at the core of our culture.

Taking as his starting point many of the famous tourist sites in the Peloponnese, where the stories are set, John Spurling freshly imagines key narratives from the Greek canon, including tales of the doomed house of Atreus (notably Agamemnon, leader of the Greeks at Troy, murdered by his wife in his palace bathroom); of the god Apollo; goddess Athene; Theseus, scourge of the Minotaur; the Twelve Labors of Heracles; and Perseus, rescuer of Andromeda.

In this vibrant, gripping, and often grisly retelling of the Greek myths, stories of murder, power, revenge, love, and traumatic family relationships are made new again for our time with wit and relish by a gifted author. Spurling has added scene, dialogue, and context, while always staying true to the spirit of the original myth.

“Rather than creating an immersive historical fiction narrative (as one might expect from an established author in the genre), Spurling instead adopts the habits of the most readable pop history—seamlessly interweaving personal and historical perspectives, discussing the people and events of prior ages as if they all led inexorably to the world of today…Arcadian Nights is good fun.”

“In Spurling’s hands myths intersect, intermingle, cross-fertilize, and emerge as unabashedly confident chronicles with their own unique traditions and personalities.”