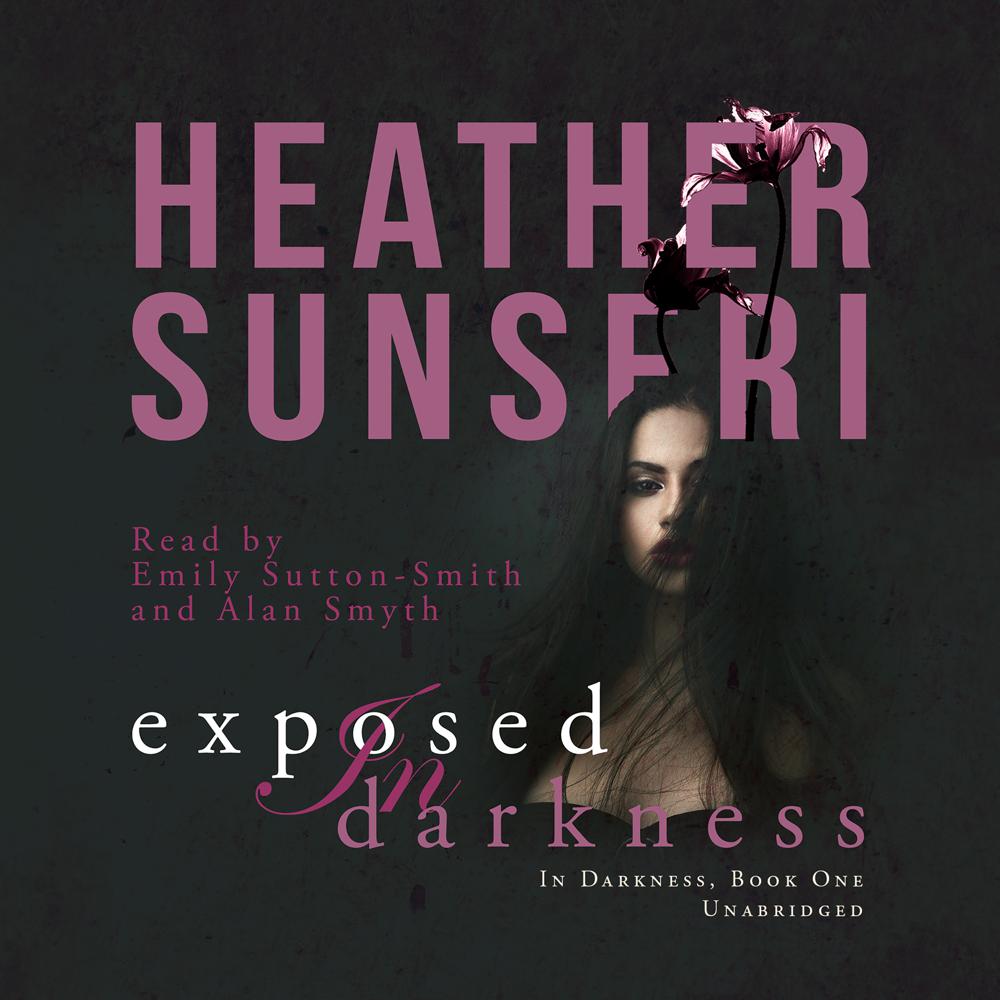 Just days before the running of the biggest Thoroughbred horse race in the world, an act of bioterrorism kills Kentucky’s lieutenant governor, and former FBI Special Agent Brooke Fairfax receives a video of the murder from her longtime anonymous source. When Brooke discovers domestic terrorists are actually after the governor—her late husband’s brother—and that the radicals are eyeing more targets, she heads to Kentucky to stop the threat.

Shortly after the political assassination, the FBI zeroes in on one person: international mogul Declan O’Roark. Though Brooke has been out of the game since her husband was murdered, her former boss thinks she is the perfect candidate to connect Declan to the crime.

Despite the FBI clearly establishing means and opportunity, Declan remains unfazed; his motives have nothing to do with murder, but with getting closer to Brooke Fairfax. And Brooke finds the case becoming even more unclear as she falls for the FBI’s number one suspect.

“This first book… hits the romantic suspense sweet spot with style and ease…You’ll be as fascinated with the hero and heroine as they are with each other…a sophisticated and absorbing thriller enhanced by a high-stakes horse-racing backdrop and a hard-won romance you’ll relish.”