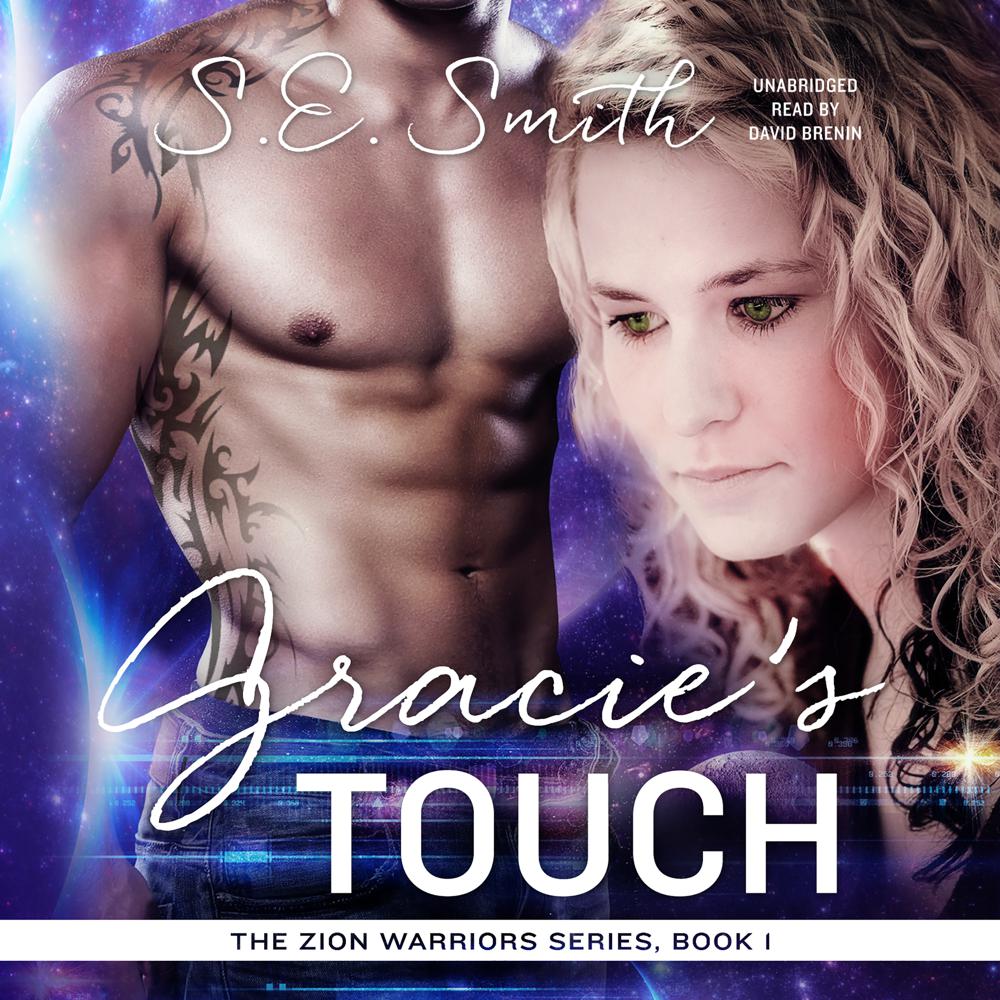 New York Times and USA Today bestselling author of science fiction and paranormal romance brings another action, adventure, and suspense-filled story to transport listeners out of this world.

Gracie Jones was little more than a child when Earth was invaded by an alien species. Escaping into the subway tunnels of New York City, she hid in fear of being captured. Discovered by four men who became her protectors, she fought alongside them, and they became known as the Freedom Five. At seventeen, she made a decision that turned the tide in the war between Earth and the Alluthans, but in exchange, she gave up all that she knew.

Kordon Jefe is a Zion Warrior and the commanding officer in charge of the Confederation of Planets’ military. When an unknown species begins attacking some of their outer settlements, he is assigned to discover who they are and stop them—at any cost. Gracie finds herself stranded millions of light years and hundreds of years in the future in a distant galaxy on an undeveloped moon. When an old enemy threatens once more, she does not hesitate to use her knowledge to try to stop them once again. Only this time, it is not just Earth she will be saving, but the Confederation itself. When their two worlds are thrown together, Kordon is unsure what to do with the strange, delicate creature who fights and behaves unlike anyone he has ever encountered before. One thing he does know—he plans to keep her.

“If the daily grind is a sickness, Smith’s books are the cure.”