Hero of Our Time
Mikhail Lermontov 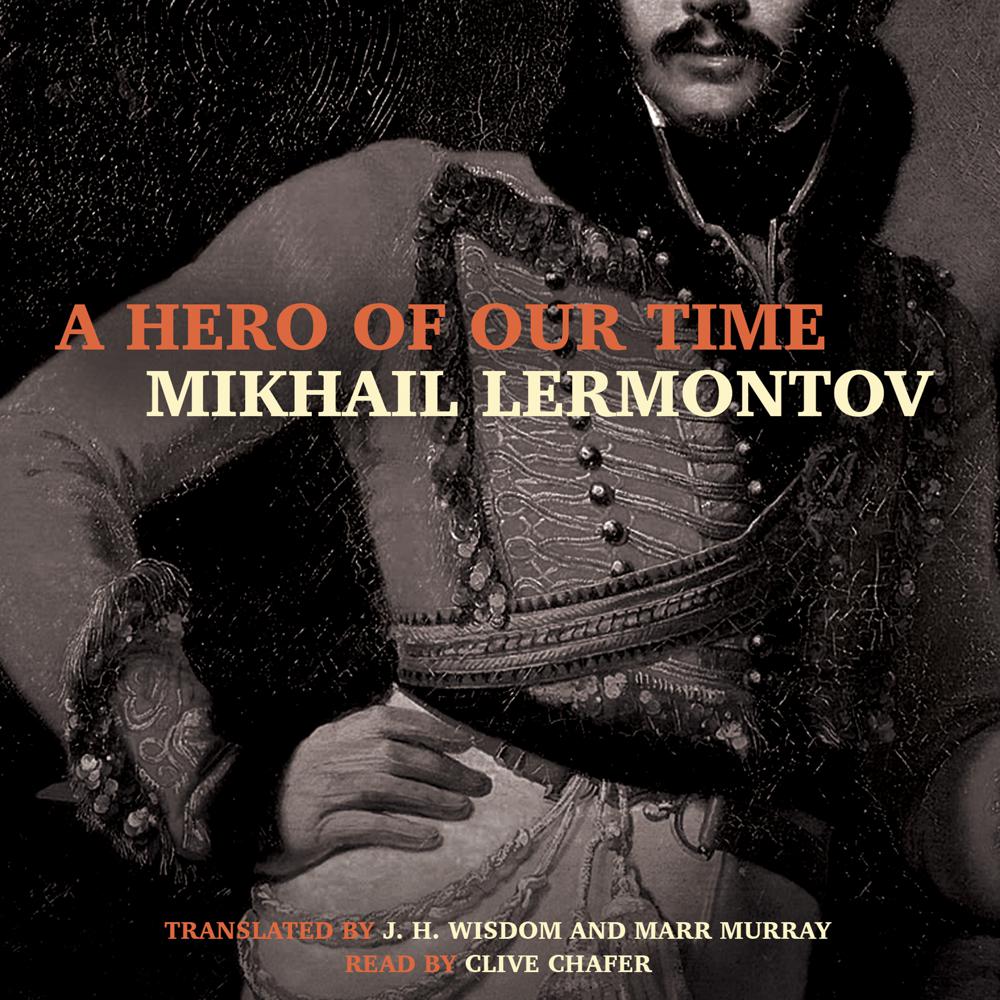 First published in Russia as Geroy Nashego Vremeni, A Hero of Our Time is set in the Russian Caucasus in the 1830s.

In A Hero of Our Time, Grigory Pechorin is a bored, self-centered, and cynical young army officer who believes in nothing. With impunity he toys with the love of women and the goodwill of men. He is brave, determined, and willful, but his wasted energy and potential ultimately result in tragedy.

This psychologically probing portrait of a disillusioned nineteenth-century aristocrat and its use of a nonchronological and multifaceted narrative structure influenced such later Russian authors as Fyodor Dostoevsky and Leo Tolstoy and presaged the antiheroes and antinovels of twentieth-century fiction.

“If you have a personal all-time bestseller list, make room for A Hero of Our Time.”

“In Russia Mikhail Lermontov is considered one of the greatest writers of the nineteenth century.”