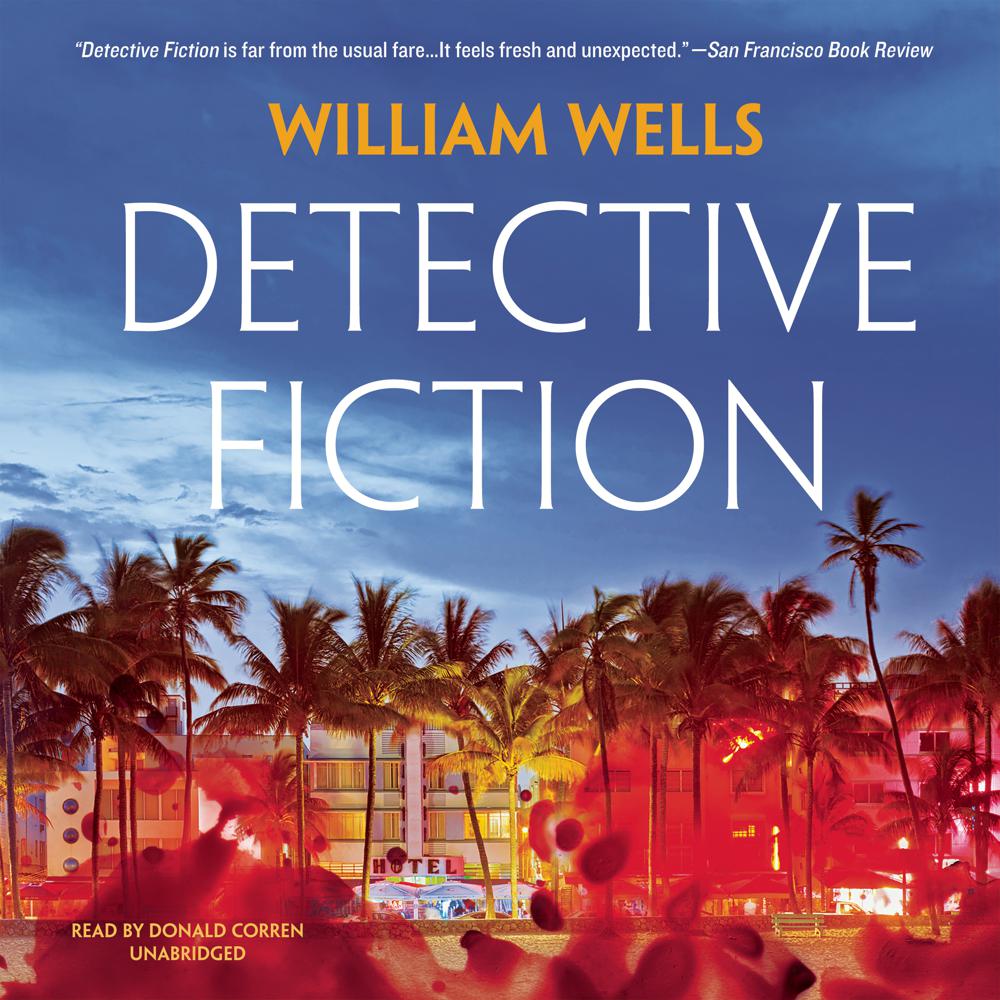 A serial killer is on the loose in Naples, Florida, an enclave of wealth and privilege on the Southwest Gulf Coast. The murders have been disguised as accidents, but when Police Chief Wade Hansen becomes suspicious, Mayor Charles Beaumont orders him to apprehend the killer before the truth becomes public knowledge.

Hansen reaches out to retired Chicago homicide detective Jack Starkey. Starkey, who has been shot three times—twice on the job and once in the army—is enjoying every cop’s retirement dream. But at the same time, he misses the thrill of the hunt, so he accepts the job.

As the bodies stack up like cordwood, Starkey searches for anything that the victims might have in common. He decides to go undercover as a member of the Naples elite in an attempt to get himself noticed by the killer, drawing the attention of Count Vasily Petrovich, who operates a hedge fund named for the Atocha, a Spanish galleon that sank in a hurricane off the Florida Keys in 1622.

When Starkey discovers that all of the victims so far had been investors in that fund, and that the count is actually a member of the Russian Mafia, he suspects that the Atocha Fund might have a substantial penalty for early withdrawal.

Things are not what they seem, plot twists abound, and the bullets begin to fly. Starkey, in desperation, reaches out to the fictional Stoney to help him catch the killer.

“Detective Fiction is far from the usual fare…It feels fresh and unexpected.”

“Wells has a brisk, breezy style that’s just right for this tale, which blurs the line between fiction and (fictive) reality. Prime entertainment.”