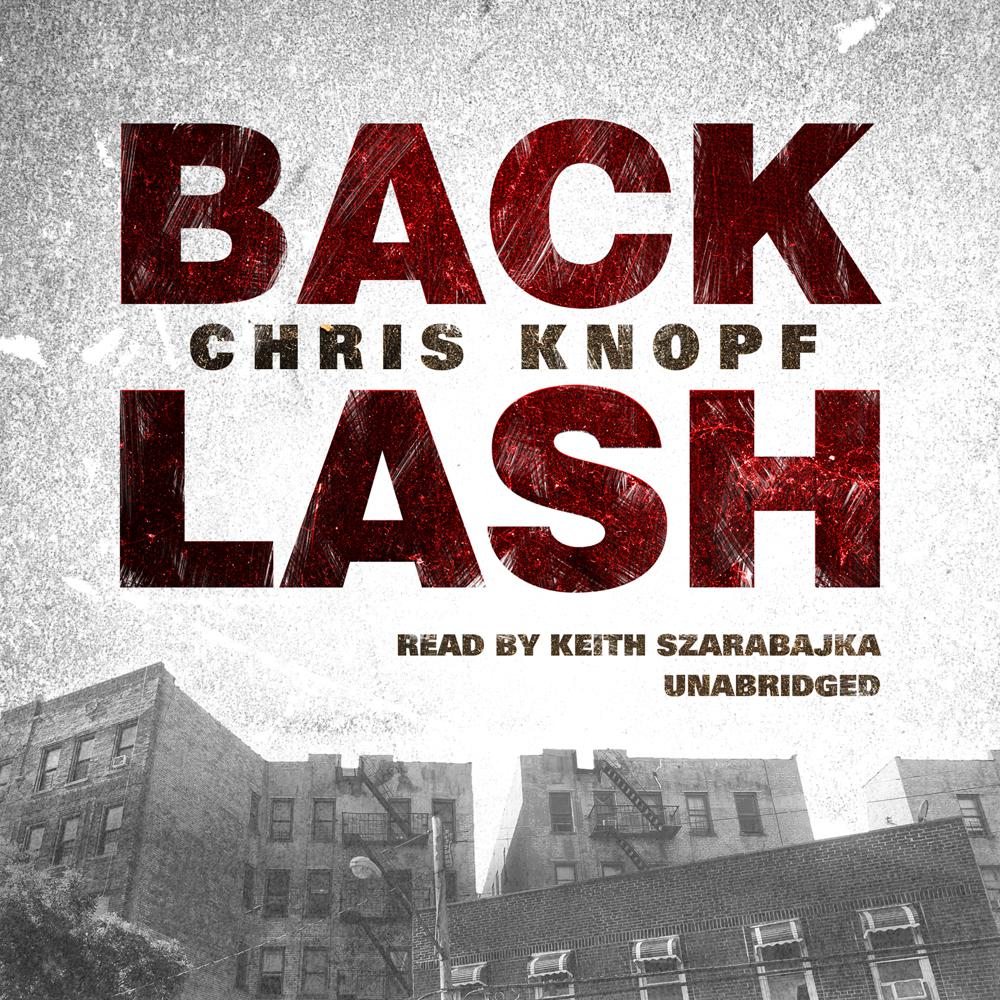 As Sam Acquillo tells us in the early pages of Back Lash, “Not everyone gets to live their adult lives orbiting a central mystery.” But that’s how it’s been for Sam, whose entire existence has been defined by a single, horrific event. Now that event has reached out from the deep past, an unwanted visitor, and Sam is forced to unpack, like a Russian doll, secrets within secrets, each more ominous than the one before. What is revealed would be disturbing enough were it not also so personal—not a welcome development for a man who once said, “Avoidance, rationalization, and denial are highly underrated coping strategies.”

The action moves from Southampton to the Bronx, where Sam once prowled in the part-time care of his father, owner of a truck-repair business and of a temper that stood out even on the mean streets. It’s here that Sam learns that evil history doesn’t only repeat itself, it can improve upon the original; that no matter how things change, the world of cops and criminals, priests, power brokers, wise guys, and even wiser old bartenders stays the same—or gets much, much worse.

“It’s not necessary to have read the earlier Sam Acquillo books, but for those who have, there’s extra pleasure in watching Knopf ingeniously work in exposition. Knopf is particularly good creating secondary characters with distinct idiosyncrasies…An intelligent author who knows how to keep us entertained while flattering our intelligence.”

“Knopf has a way with prose and plotting, as well as a knack for creating a range of full-bodied characters, and that combination makes this seventh in the Sam Acquillo series a true pleasure for mainstream crime-fiction readers.”

“Nicely plotted…Sam must contend with his father’s ghost and his father’s surviving enemies. Sam’s backstory adds depth to an already strong character.”