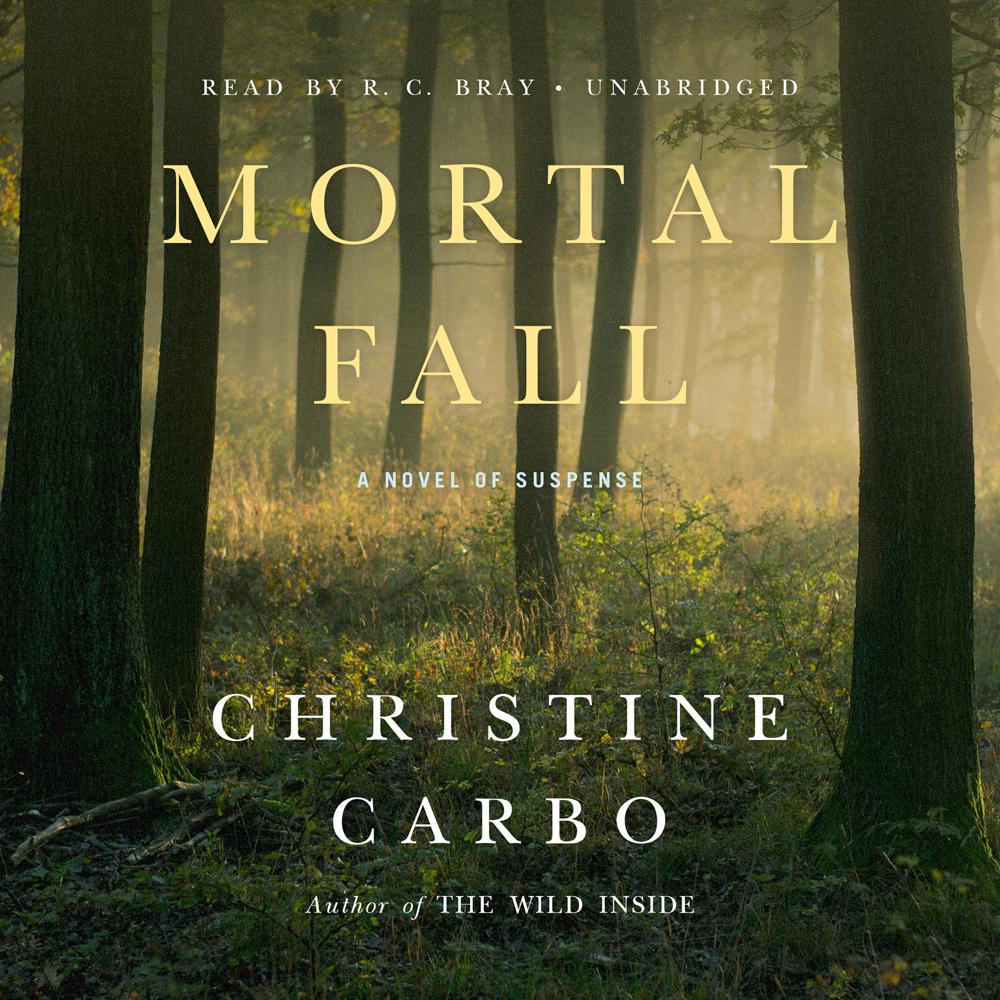 Glacier National Park police officer Monty Harris knows that each summer at least one person—be it a reckless, arrogant climber or a distracted hiker—will meet tragedy in the park. But Paul “Wolfie” Sedgewick’s fatal fall from the sheer cliffs near Going-to-the-Sun Road is incomprehensible. Wolfie was an experienced and highly regarded wildlife biologist who knew all too well the perils that Glacier’s treacherous terrain presents—and how to avoid them.

The case, so close to home, has frayed park employee emotions. Yet calm and methodical lead investigator Monty senses in his gut that something isn’t right. So when whispers of irresponsibility or suicide emerge, tarnishing Wolfie’s reputation, Monty dedicates himself to uncovering the truth, for the sake of the man’s family and to satisfy his own persistent sense of unease.

Monty discovers that Wolfie’s zealous studies of Glacier’s mysterious, embattled wolverine population, so vital to park ecology, had met resistance, both local and federal. To muddy the waters further, a wilderness facility for rehabilitating troubled teens—one that Monty’s older brother attended—may have a disturbing connection to the case. As Monty delves further into an investigation that goes deeper than he ever imagined, he wrestles with the demons of his past, which lead back to harsh betrayals he thought he’d buried long ago.

And then a second body is found.

“A study of flawed, compelling characters and the ghosts that haunt them…[and] the forces that can shatter a family.”

“Narrator R. C. Bray seems to understand both the characters and the landscape in Carbo’s second thriller set in Glacier National Park…Bray offers a tough-guy narration, punctuated by exceptionally realistic dialogue voices. His clipped, slightly nasal delivery is always easy to follow. Together, Carbo and Bray bring the contradictions of Montana’s Flathead Valley to life and keep the listener guessing throughout.”

“Carbo doesn’t do superficial. She gives her characters weight…A story with dual tracks—the investigation into murder and the rugged journey of the soul.”

“Carbo has a strong grasp of the area…Mortal Fall is a well written case of murder, set in a beautiful place.”

“The descriptions of Glacier Park are powerful, but the real strength of Mortal Fall is its well-drawn characters…Carbo takes her time, infusing each character with his or her own life…[as] the past reaches out to influence the present.”

“With a masterful hand, Christine Carbo guides her readers through an intriguing mystery full of complex relationships and smartly developed characters. Her rich descriptions immerse you in the grandeur of Glacier National Forest as this riveting story unfolds. Christine Carbo should be a part of every mystery lover’s personal library.”