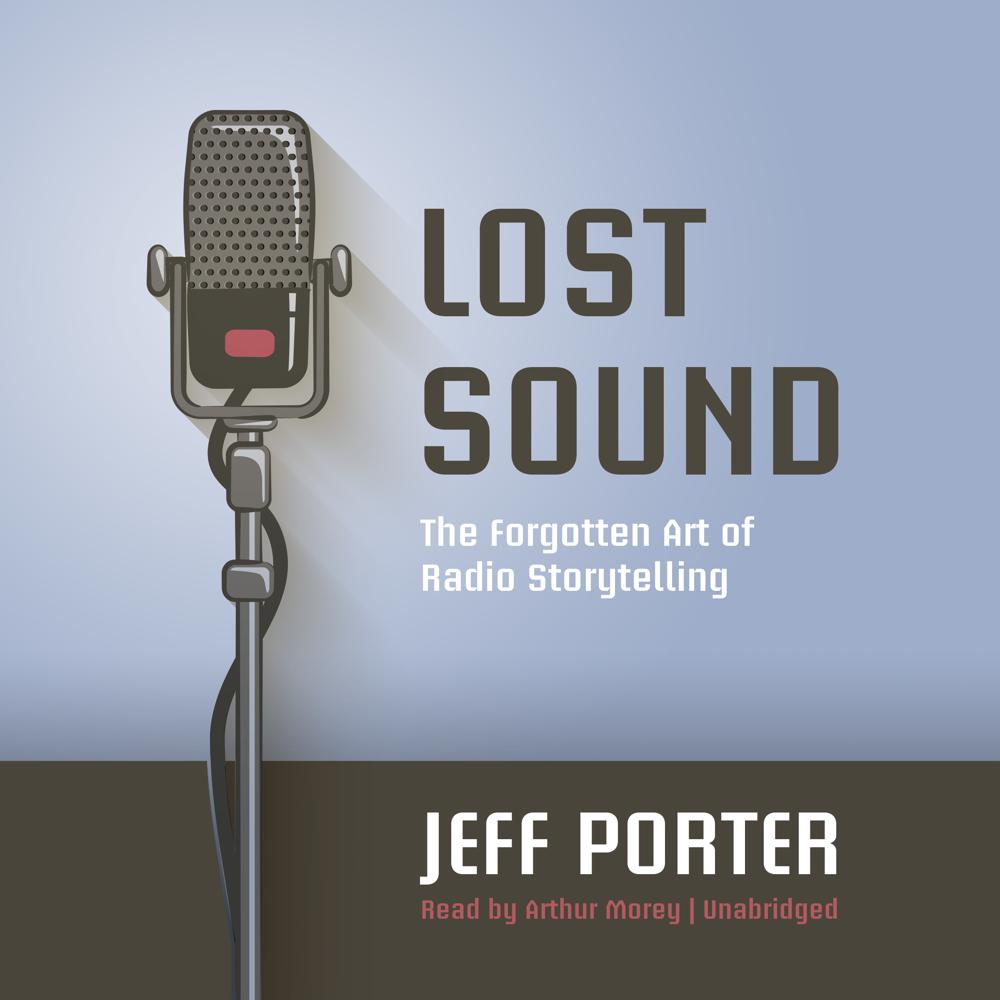 From Archibald MacLeish to David Sedaris, radio storytelling has long borrowed from the world of literature, yet the narrative radio work of well-known writers and others is a story that has not been told before. And when the literary aspects of specific programs such as The War of the Worlds or Sorry, Wrong Number were considered, scrutiny was superficial.

In Lost Sound, Jeff Porter examines the vital interplay between acoustic techniques and modernist practices in the growth of radio. Concentrating on the 1930s through the 1970s, but also speaking to the rising popularity of today’s narrative broadcasts such as This American Life, Radiolab, Serial, and The Organist, Porter’s close readings of key radio programs show how writers adapted literary techniques to an acoustic medium with great effect. Addressing avant-garde sound poetry and experimental literature on the air, alongside industry policy and network economics, Porter identifies the ways radio challenged the conventional distinctions between highbrow and lowbrow cultural content to produce a dynamic popular culture.

“War of the Worlds” (1938) by Orson Welles, On a Note of Triumph (1945) by Norman Corwin, and Under Milk Wood (1954) by Dylan Thomas—these are just a few classic programs that stretched the boundaries of how poetic language was first employed in radio, changing how an entire generation heard the world around them. With an air of authority and sophistication, Arthur Morey reads the author’s illuminating deconstructions of seminal works like “Sorry, Wrong Number” (1943), starring Agnes Moorehead, and “The Fall of the City” (1937) by Archibald MacLeish…As Porter points out, the tradition of producing audio stories hasn’t disappeared. It’s simply moved from radio to podcasts and audiobooks.”

“Writing with real beauty, energy, and verve, Jeff Porter has made a significant contribution to our critical understanding of this important medium.”