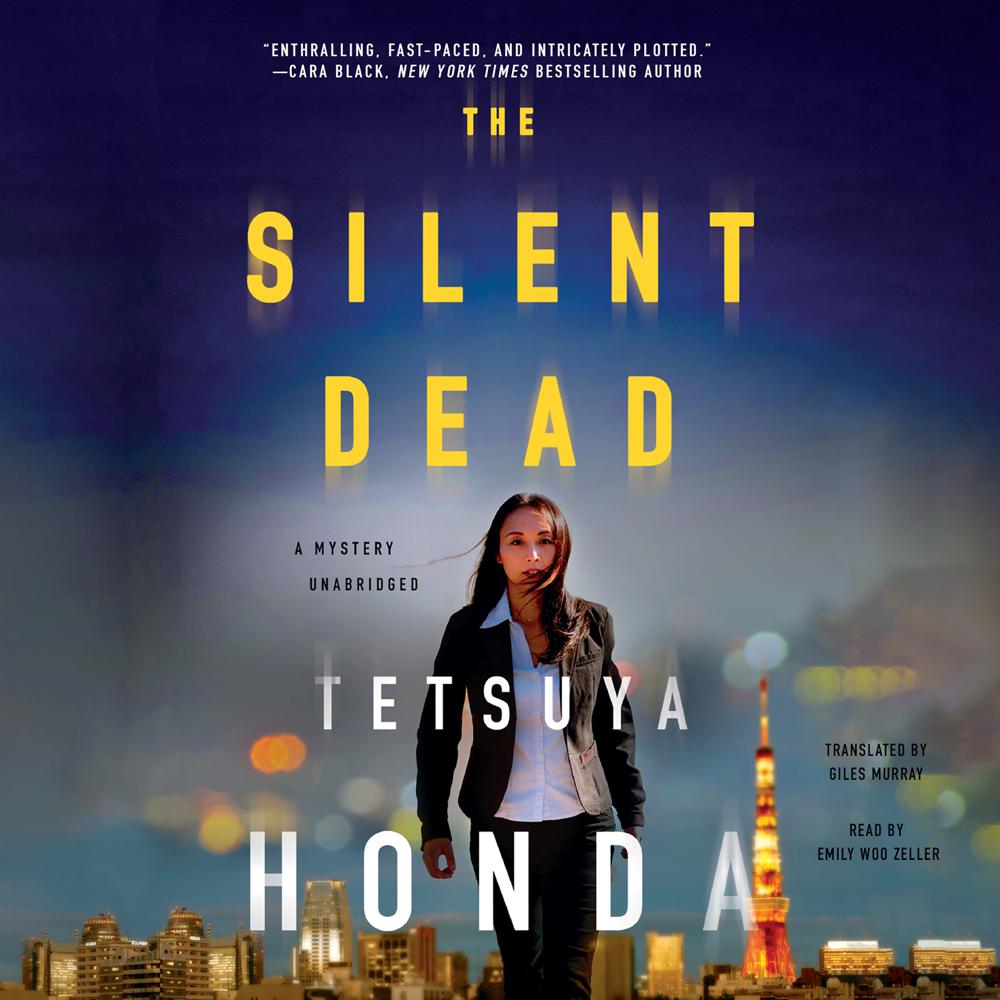 When a body wrapped in a blue plastic tarp and tied up with twine is discovered by the bushes near a quiet suburban Tokyo neighborhood, Lieutenant Reiko Himekawa and her squad take the case. The victim was slaughtered brutally—his wounds are bizarre, and no one can figure out the “what” or the “why” of this crime.

At age twenty-nine, Reiko Himekawa of the Tokyo Metropolitan Police’s Homicide Division is young to have been made lieutenant, particularly because she lacks any kind of political or family connections. Despite barriers created by age, gender, and lack of connections, she is mentally tough, oblivious to danger, and has an impressive ability to solve crimes.

Reiko makes a discovery that leads the police to uncover eleven other bodies, all wrapped in the same sort of plastic. Few of the bodies are identifiable, but the ones that are have no connection to each other. The only possible clue is a long-shot lead to a website spoken only in whispers on the Internet, something on the dark web known as Strawberry Night.

But while Reiko is hunting the killer, the killer is hunting her … and she may very well have been marked as the next victim.

“Enthralling, fast paced, and intricately plotted, The Silent Dead kept me turning the pages and illuminated a dark corner of Japanese society.”

“Meet my latest girl crush: Reiko Himekawa…With her grit, backstory, and intuition, there’s no wonder that the series is a sensation in Japan. English-language readers, hang on for an exciting ride through Japanese police politics and Tokyo’s darkest street corners. Prime Suspect fans will have a new heroine to root for.”

“Making its US debut, this Japanese bestseller is finely tuned, with extreme twists and surprises. Honda has created a powerful protagonist in Lt. Himekawa, who will leave readers wanting more. This fun summer escapade will be savored by mystery and suspense readers.”

“Bestselling Japanese author Honda’s engrossing US debut…Evocative prose, a complex plot, and richly developed characters distinguish this inventive police procedural. Honda writes elegantly about violence and compassionately about its victims, seamlessly incorporating origin stories for both Reiko and her quarry that add texture, heft, and verisimilitude.”

“The action is nonstop, pausing only occasionally for disquisitions on forensic science…The glimpse it provides into doing things another way is enticing on its own, and the mystery itself delivers a fun, wild ride.”

“Honda gives us a remarkable character in Reiko Himekawa, and then gives her a remarkable crime to solve. This book will leave a mark on you.”