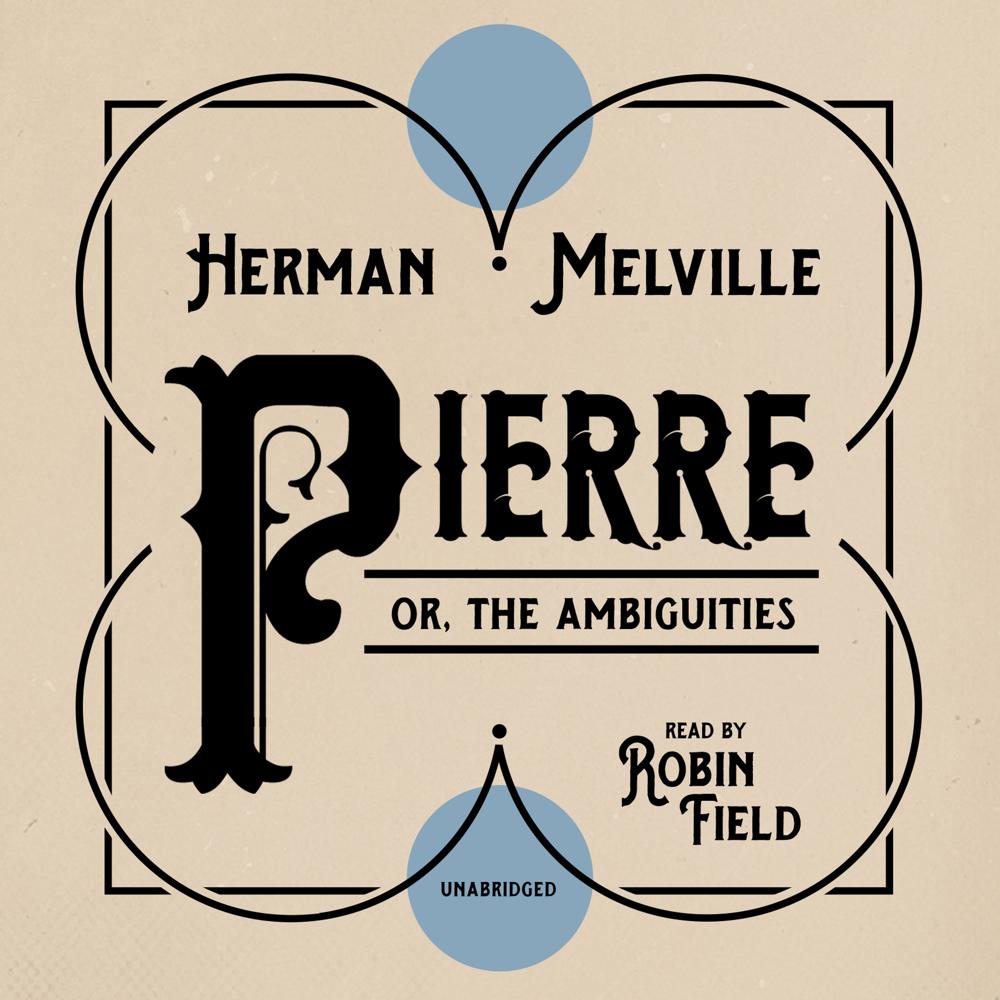 Pierre Glendinning is the nineteen-year-old heir to the manor at Saddle Meadows in upstate New York. Engaged to the blonde Lucy Tartan in a match approved by his domineering mother, Pierre encounters the dark and mysterious Isabel Banford, who claims to be his half-sister, the illegitimate and orphaned child of his father and a European refugee. Driven by his magnetic attraction to Isabel, Pierre devises a remarkable scheme to preserve his father’s name, spare his mother’s grief, and give Isabel her proper share of the estate.

First published in 1852, Pierre was condemned by critics of the time: “a dead failure,” “this crazy rigmarole,” and “a literary mare’s nest.” Latter-day critics, however, have recognized in the story of Melville’s idealistic young hero a corrosive satire of the sentimental gothic novel and a revolutionary foray into modernist literary techniques.

“In one sense a kind of aftershock to Moby-Dick, Pierre also displays Melville’s magnificent artistic restlessness, the ruthless self-revisionism that leads him repeatedly to explode and reinvent the premises he works from. Melville had been the novelist of tropical islands, open oceans, and sailing voyages. But in Pierre he abruptly reinvents himself as a domestic novelist, proposing to write a psychodrama of family intimacy—and more particularly, to chart the emotional dependencies produced in the hyperaffectionate, inward-turning, hothouse family newly prominent in Melville’s time.”

“Herman Melville is one of American literature’s greatest figures.”