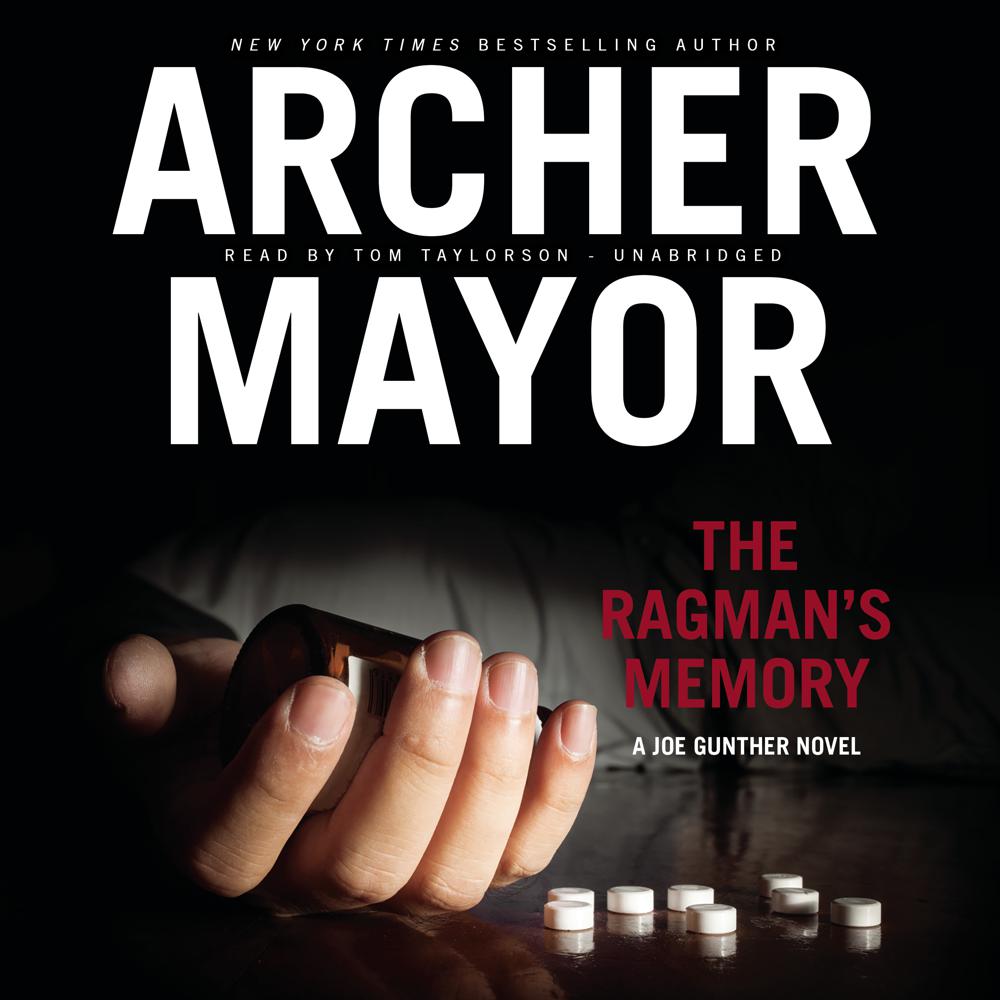 A small girl brings Joe Gunther a bird’s nest—made partially of human hair. In the search to match a body—and an identity—to the hair’s owner, Joe comes across an unexplained death, a grisly murder, and a sudden disappearance. All seem to be entangled in a puzzling web of municipal corruption, blackmail, and industrial espionage. A shell-shocked World War II veteran nicknamed the Ragman may hold the key to it all—but only if Joe can get him to talk before the murderer strikes again.

“By practicing his craft with dazzling skill and by digging for the deeper moral issues behind every grassroots crime, [Archer Mayor] has made an honorable art form of the regional mystery.”

“Mayor’s stories typically utilize the New England landscape in the plot and character development, and Ragman’s Memory is no exception to the proven formula of this popular writer’s bestselling series.”

“Mayor highlights tensions between proponents of development and those who would preserve Vermont’s beauty, making this solid noir mystery an offbeat New England tour guide, too.”

“The Joe Gunther novels are among the best mysteries being written today, and author Mayor seems to succeed in making each one richer and more textured than its predecessor. The Ragman’s Memory features at least a dozen wonderfully complex characters—cops, criminals, and victims alike—and offers another fascinating look at life on the mean streets of a small New England city.”