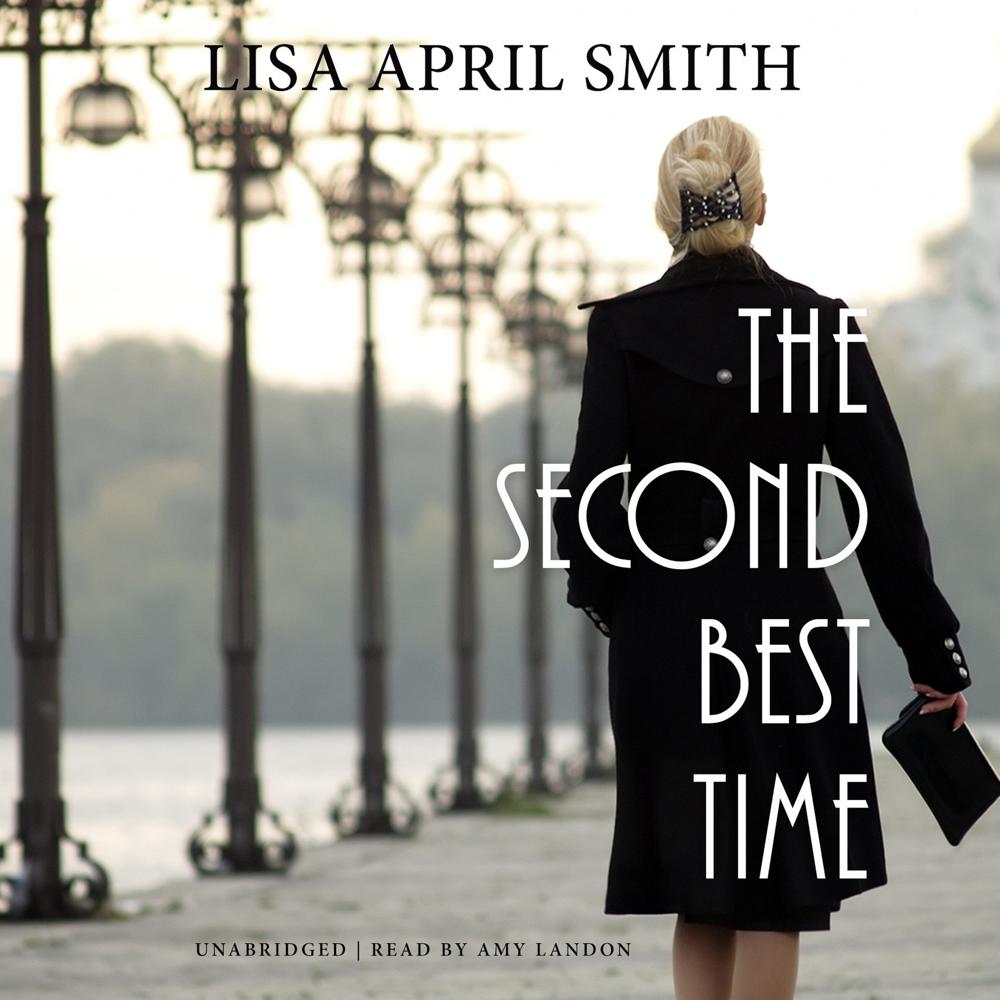 The title for The Second Best Time comes from a Chinese proverb: “The best time to plant a tree was twenty years ago. The second best time is now.” And it suits a story of three people at a crossroads in their lives: Jack Caine (a.k.a. Jack Morgan), former lothario and sometimes con man, now the owner of a successful gallery in the United Kingdom; his daughter Charlie (Charlotte) Morgan Francesco, thirty-two and an art consultant; and new to the series, Kat (Kathleen O’Connor Shironsky), a twenty-four-year-old street-smart, unemployed bookkeeper.

Dying of cancer and worried about his immortal soul, that rascal Jack confesses his long list of sins to the Reverend Nigel. The stunned but sympathetic clergyman convinces Jack that his most heinous sin was the one perpetrated on his daughters, who believe that he committed suicide. Both men agree that seeing their father suddenly reappear, only to die a painful death shortly after, would cause additional harm. Filled with guilt and remorse, Jack swears to see to it that his beloved daughters are content, safe, and protected, but anonymously. Typical of Jack, the plan he hatches is as convoluted and ingenious as it is entertaining.

Seated on a park bench, struggling to find the courage to face social condemnation by leaving a miserable marriage to a husband with multiple sclerosis, Charlie meets Kat, whose boss was just arrested by the FBI for tax evasion. But losing her job is the least of Kat’s problems. Savings account emptied, three months behind on the rent, her husband has mysteriously disappeared. The mismatched pair join forces to overcome adversity and fight crime with brains, grit, and humor. And yes, along the way, some attractive gentlemen help provide the sizzle.